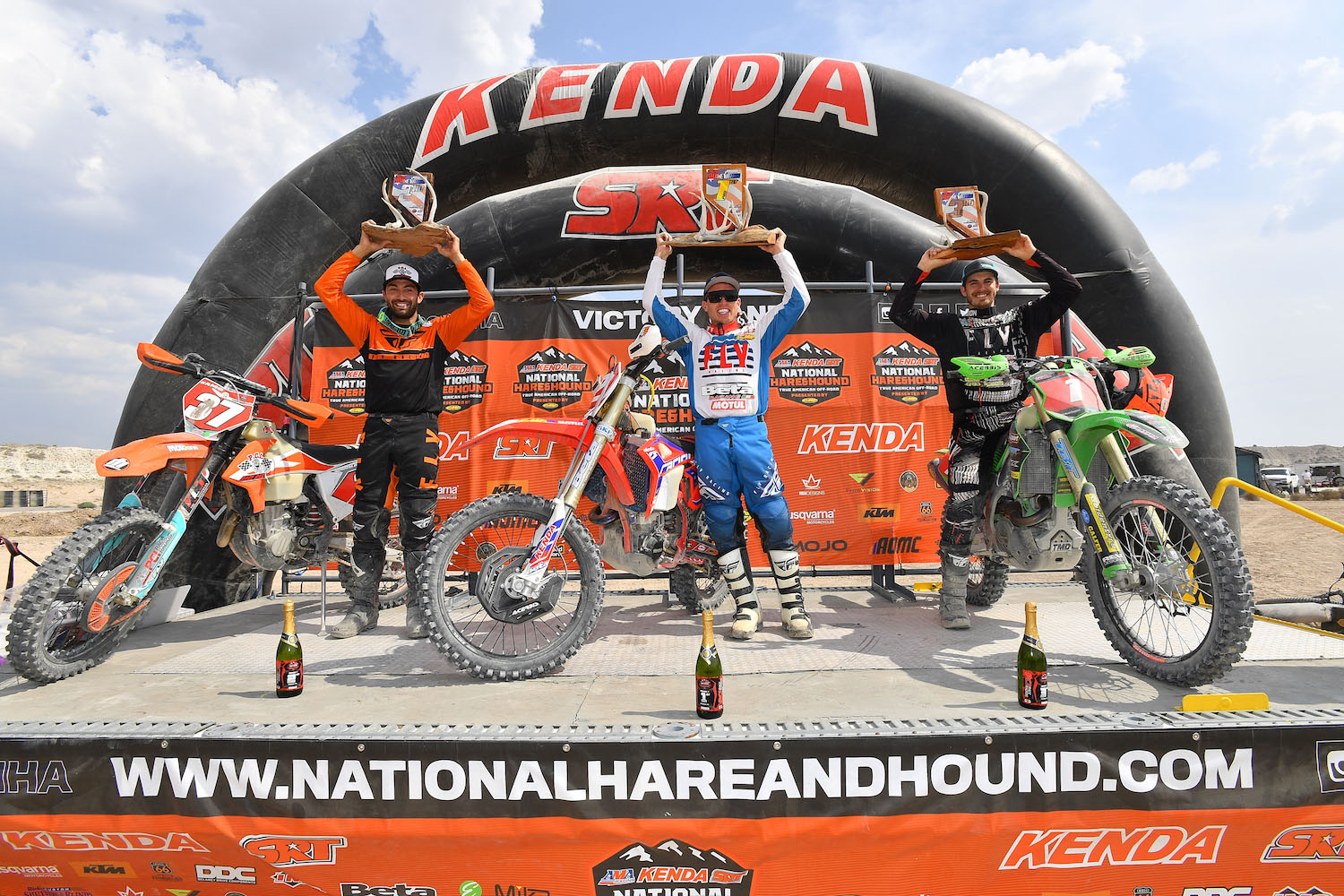 Hot and epically dusty conditions for the 70+ mile course at Panaca saw the Pro line (alongside the Pro 250 and Pro Women) sprinting across the valley to get ahead of the dust clouds. An immediate uphill quickly spaced out the front runners. 3 Brothers racer Dalton Shirey led the way by grabbing the holeshot ahead of Joe Wasson, Even Kelly, KTM mounted David Kamo and Team Green rider Jacob Argubright.
https://www.instagram.com/p/CEM-IJFFS4P/
With little breeze, the dust became an issue from the start for all except Shirey as he led the way but the Mint 400 winner was unfortunately forced to end his race early with health issues. This opened the door for Wasson to grab clean air and build the gap which he never looked back from.

“I knew going into this round the start was going to be everything.” Explained Wasson. “So I made sure to put a lot of time in on it. I came up with a good line choice for the dust and it worked out. I came away with a second place start later on to take over the lead and bring home the overall. My team did awesome with the pit stop and everything was spot on." 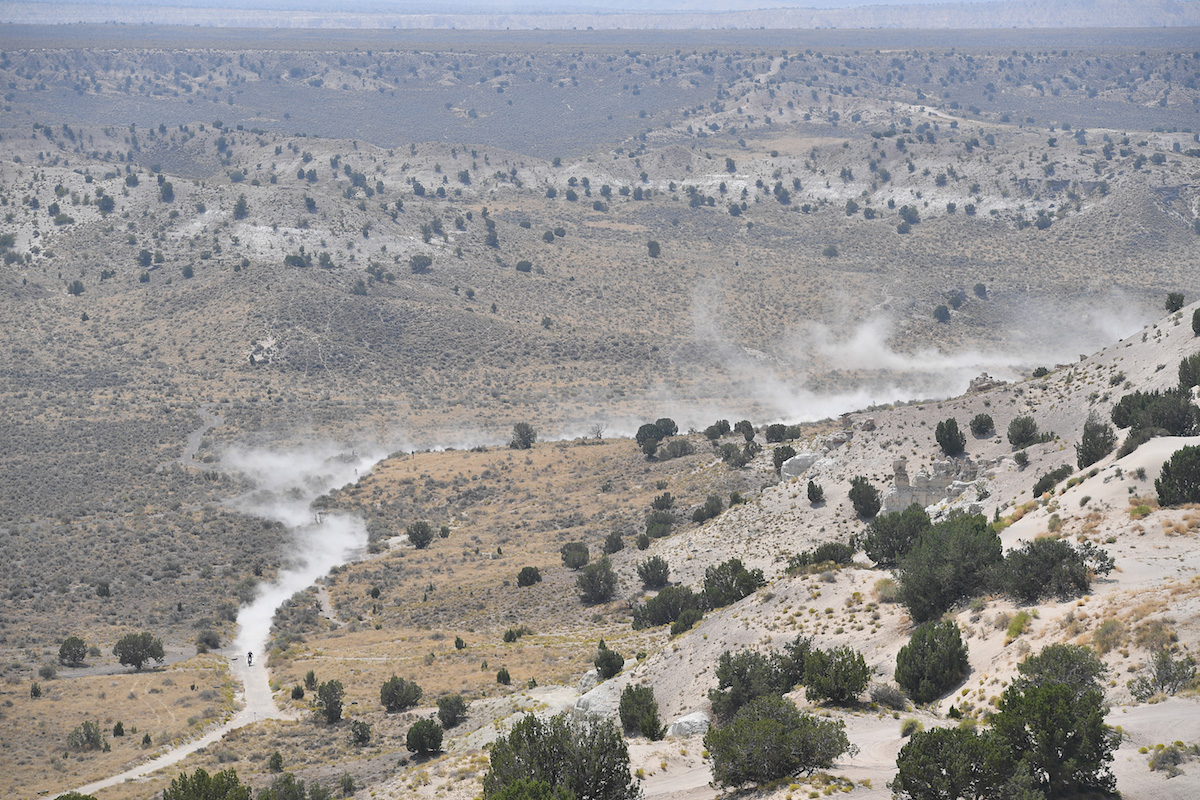 Over the second and final loop, Wasson continued to assert his dominance ahead of Kamo and now Argubright who made the pass on Kelly after the two battled over the next 15 miles. As Kelly tried to recover from his battle with Argubright, Pearson, Smith and Roberts made passes towards the front also. Wasson ultimately took a comfortable run to the finish line, leading Kamo and Argubright to the podium. 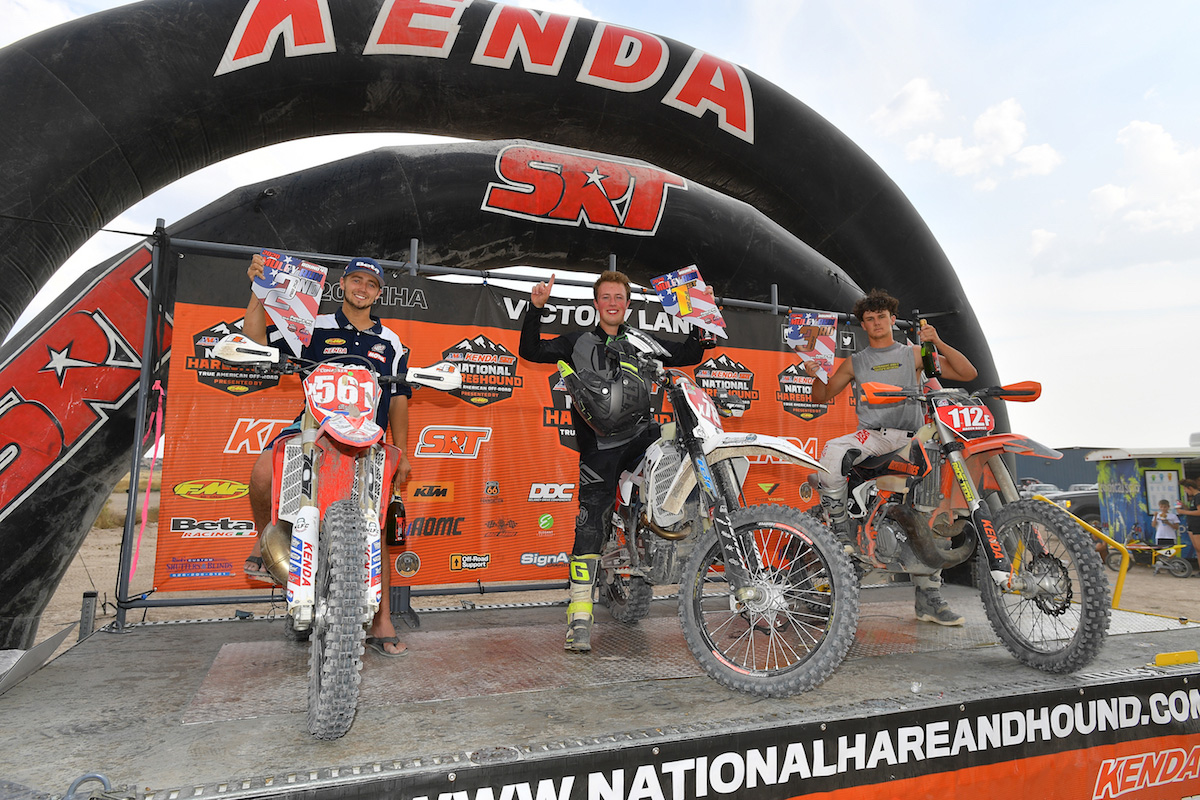 In the Pro 250 class, Corbin McPherson returned to the top step of the podium after a commanding performance alongside the competition. Off the start, McPherson positioned himself into the lead through the thick dust with Beta rider Cole Conatser and Hagen Boyce hunting the target on his back. As the trio navigated across Loop 1, McPherson held his lead.

In the final 37-miles, McPherson continued kept his sights on a class win while moving himself to top 10 overall. Conatser and Boyce charged their way to close the gap and crossed the checkers in their respective positions. 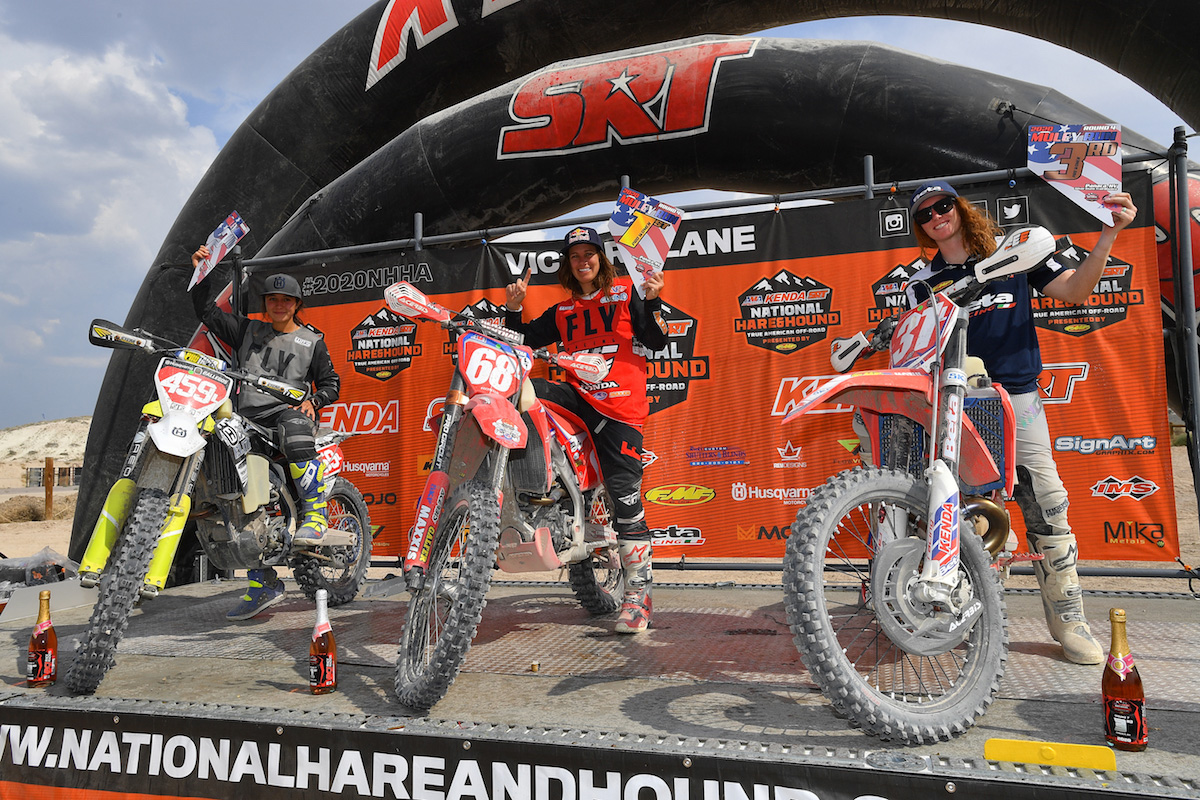 The Elegant Cabinetry Pro Women's class continues to see top talent compete for the podium, and ultimately the year-end championship bonus of $4000. The ladies, who come from various locations including California, Colorado and Utah, lined up on Saturday morning ready to keep the chase for the championship a close one.

On loop one, JCR Honda backed Tarah Gieger came through in the lead and 23rd overall; an impressive feat against the men. Just two minutes behind, Colorado native Britney Gallegos put herself in a favorable position through the silt and dust to catch Geiger. Factory Beta's very own Morgan Tanke sat in third, but with plenty of pressure from Utah's Rachel Stout and first-time racer Lauren Woods. The stacked Pro Women's class was just getting started.

A more technical Loop 2, in addition to hot conditions, made the sprint for the podium a challenge. Geiger maintained her composure but lost time to Gallegos who was looking to close the gap. Meanwhile, Tanke and Stout fell slightly off the pace, but close enough together that they had to give every bit of energy to the finish. As the checkers flew, Geiger claimed victory with Gallegos just one minute behind, and Tanke in third. 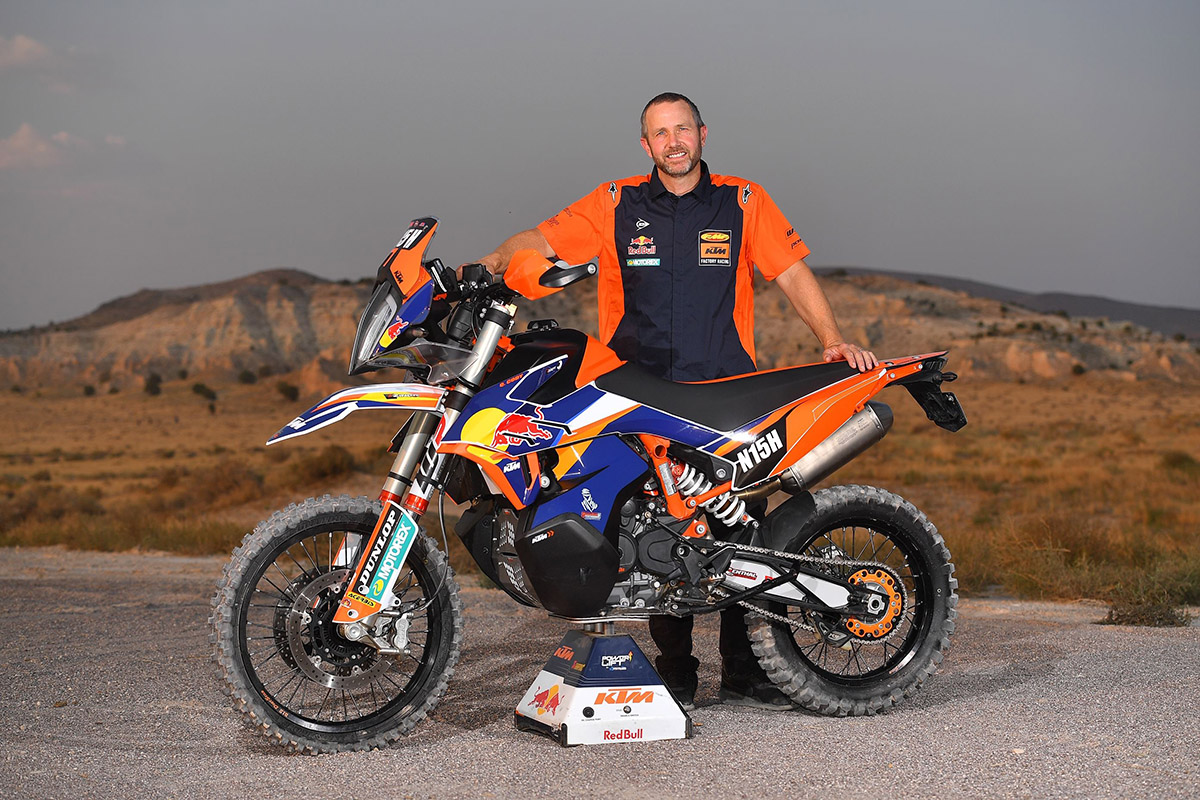 Round four welcomed the first-ever Hooligan Open class, presented by Scrambler Ducati. The Hooligan Open class is intended for 750cc and above stock production motorcycles. Six brave riders lined up for the first of four rounds, with a National title and major bragging rights on the line. With the drop of the banner, the massive motorcycles were quickly lit by their racers and the group charged off of row four. Racing aboard the scrambler Ducati Desert Sled, Mint 400 winner Jordan Graham sprinted for the end of the bomb. KTM rider Quinn Cody immediately challenged Graham on his KTM 790 Adventure R Rally Edition, and the two ensued in a close race from the start. Harley racer Nick Wojnarowicz trailed behind the front runners.
NHHA: Hooligan Quinn Cody wins on KTM’s 790 Adventure Rally
With just one Loop to make their moves, the Hooligans charged across the 38-mile racecourse and over terrain that would pose its own special challenges to the 500lb motorcycles. Cody managed to maneuver his KTM across the challenging conditions to take the checkers just one minute and thirty-nine seconds over Graham. The two came together at the finish line all smiles after their impressive accomplishment. Rounding out the podium, Wojnarowicz crossed the finish line in third.