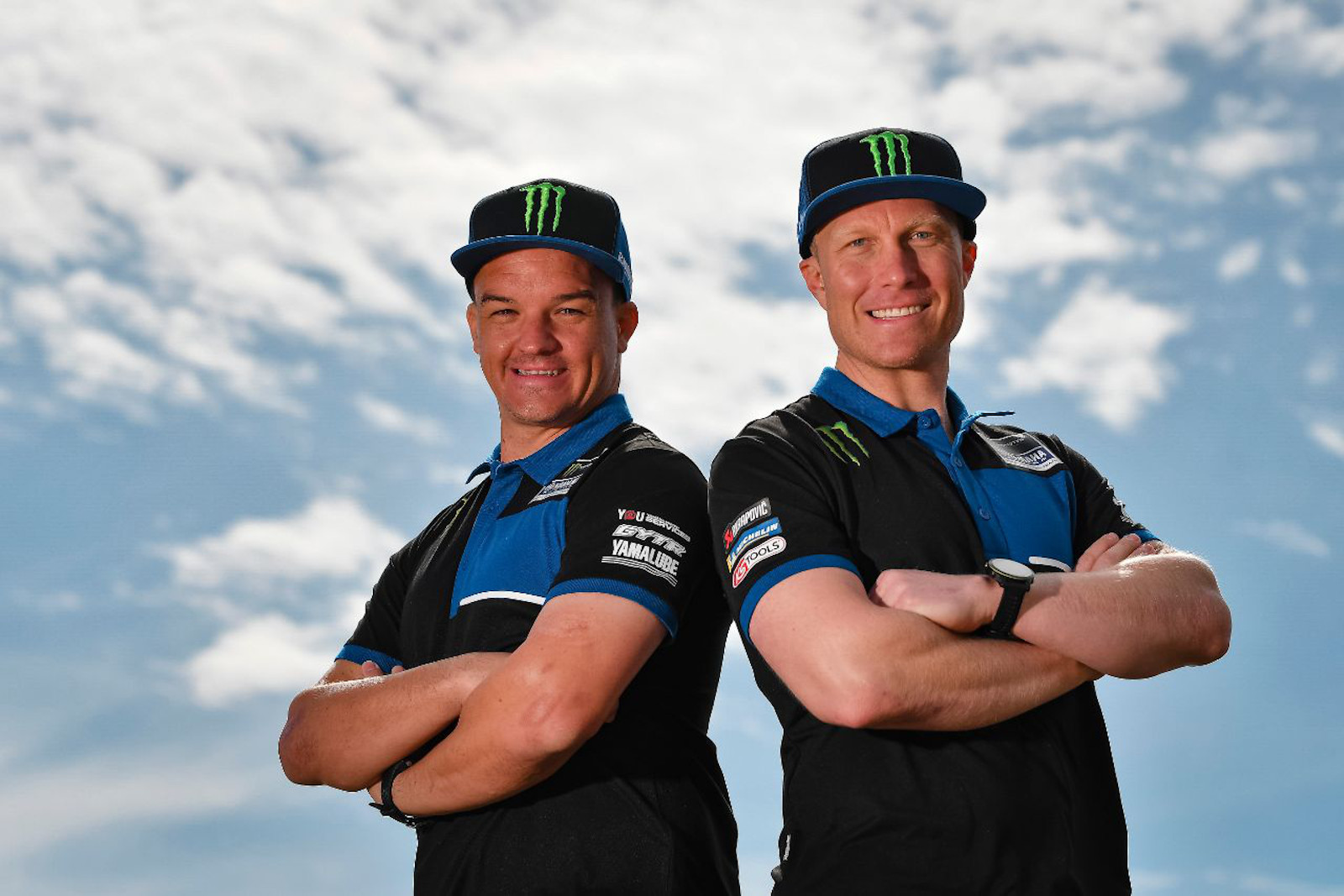 The Monster Energy Yamaha Rally Official Team have answered one of the biggest questions ahead of the 2020 Cross-Country Rallies World Championship season in announcing Andrew Short has signed – returing to the manufacturer with which he had great success earlier in his career. 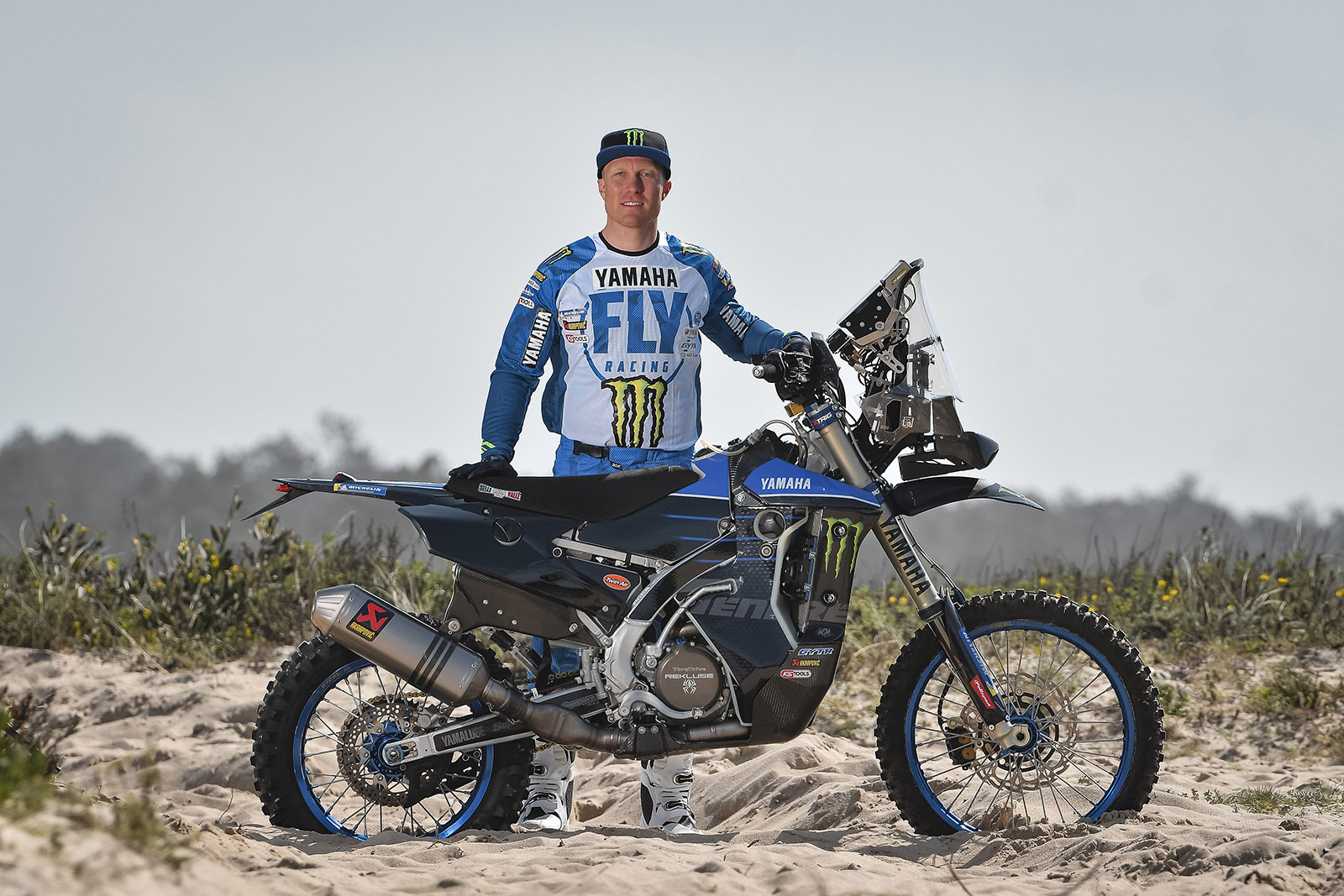 Andrew Short needs little introduction but is a hugely experienced US supercross and motocross competitor before switching to rally at the end of 2017. Competing in his first Dakar Rally in 2018, Andrew has since completed three Dakars, placed as runner-up in the 2019 Silk Way Rally and won the 2019 Rally du Maroc.

“I am really excited to be joining the Monster Energy Yamaha Rally Official Team,” says Short. “I’m looking forward to working with a new group of people and a brand that has enjoyed a lot of success in rally in the past. I know everyone in the team will be pushing me to improve and get better results. My main goal is Dakar 2021, but between now and then we hope to get a lot of racing and preparation work done, and I can’t wait to get it all started.” 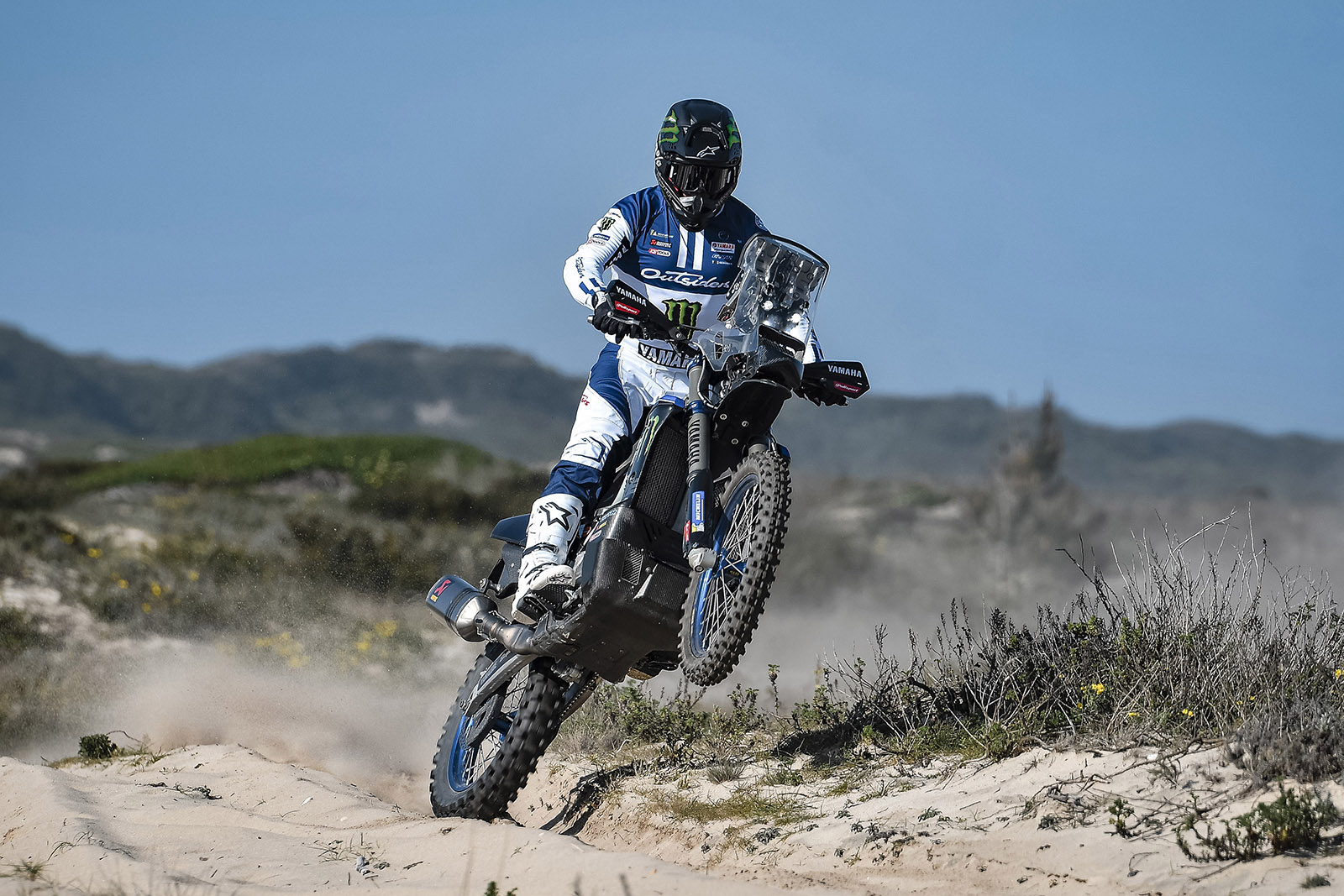 Ross Branch was one of the stand-out performers at the 2020 Dakar Rally. Quickly adjusting to the unpredictable Saudi Arabian terrain, the 33-year-old from Botswana won the event’s second stage, going on to challenge for further wins and take four more top-10 stage results, despite carrying an injury throughout the event. That was on the back of 13th at his rookie Dakar in 2019.

“Joining the Monster Energy Yamaha Rally Official Team is a dream come true for me.” Explains Branch. “To become a part of an official factory rally team is what I have been working hard to achieve over the last few years. The opportunity to work with a team that is focused on both Dakar and the rally world championship is amazing for me. I want to improve as a racer and believe that I have the speed to get improved results. Winning a stage at Dakar this year was a huge boost for my confidence, now I have the support of Monster Energy Yamaha I’m excited to see what I can achieve.”

Short and Branch were set to make their competitive debut for the Monster Energy Yamaha Rally Official Team at the Abu Dhabi Desert Challenge next week (March 20-26) but the 2020 FIM Cross-Country Rallies World Championship opener is postponed due to the Covid-19 coronavirus outbreak – the new target is Rally Kazakhstan on May 24-29. 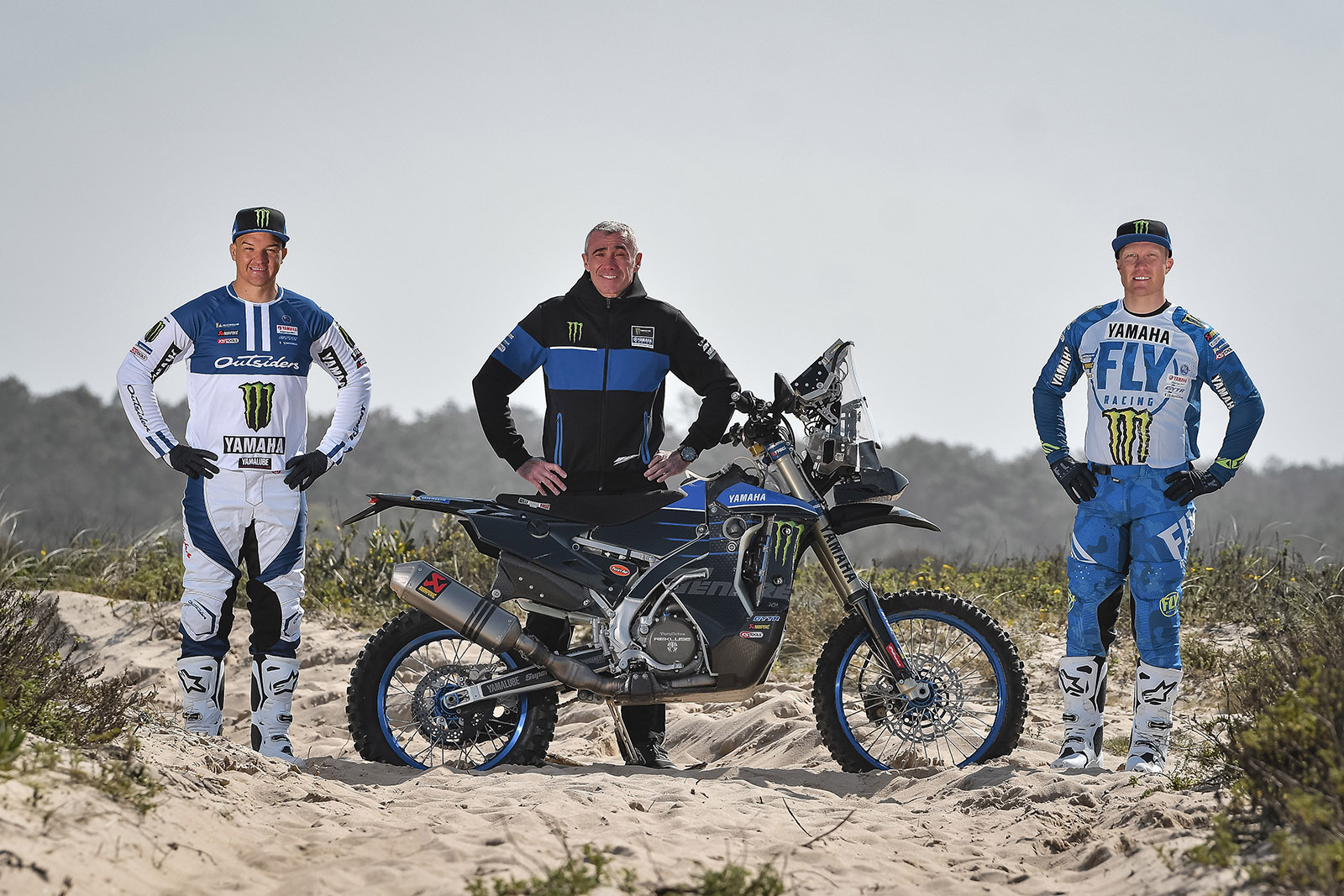 Alexandre Kowalski – Yamaha Europe Off-Road Racing Manager – says the team is pleased to welcome both Andrew and Ross in to the team: “They come from different continents and have very different riding backgrounds, but they both want to achieve more in rally and are full of energy and enthusiasm. We saw at this year’s Dakar Rally that both riders were able to adapt to the event’s terrain, which was hugely important. Together with the team’s existing riders, we all look forward to working together and enjoying many great achievements together.”