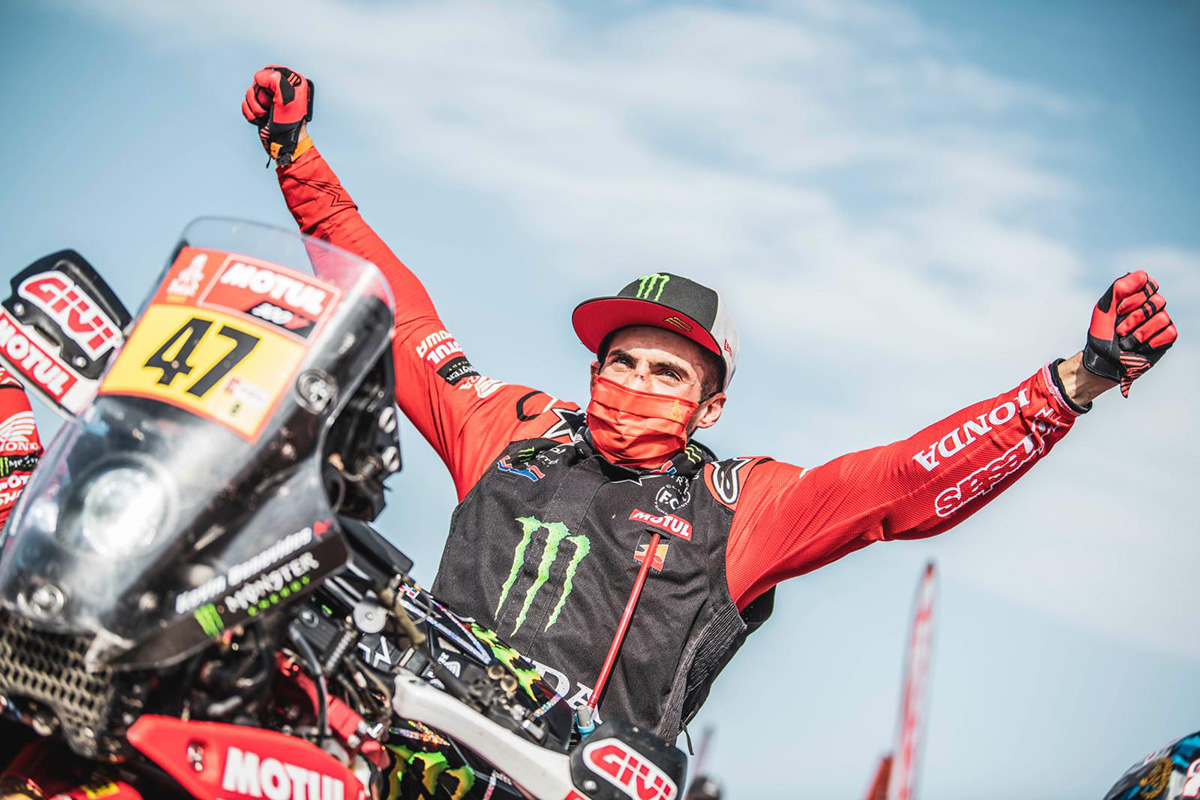 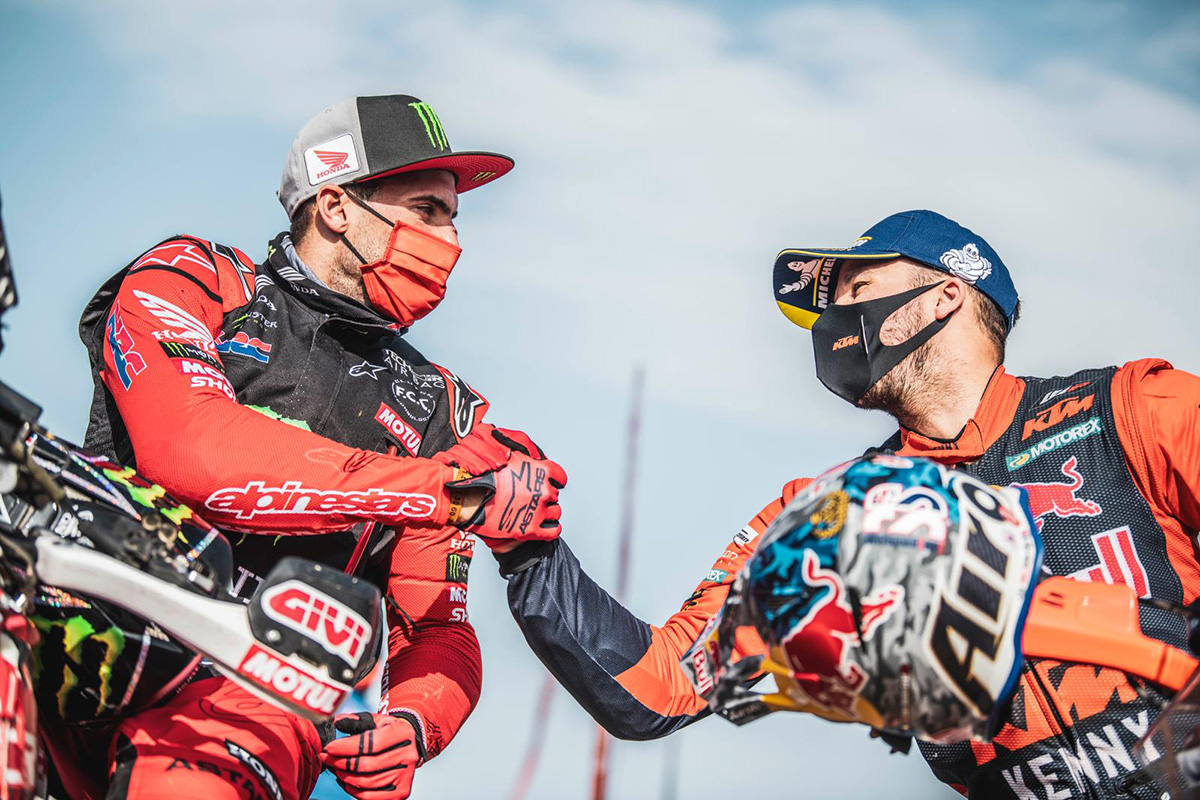 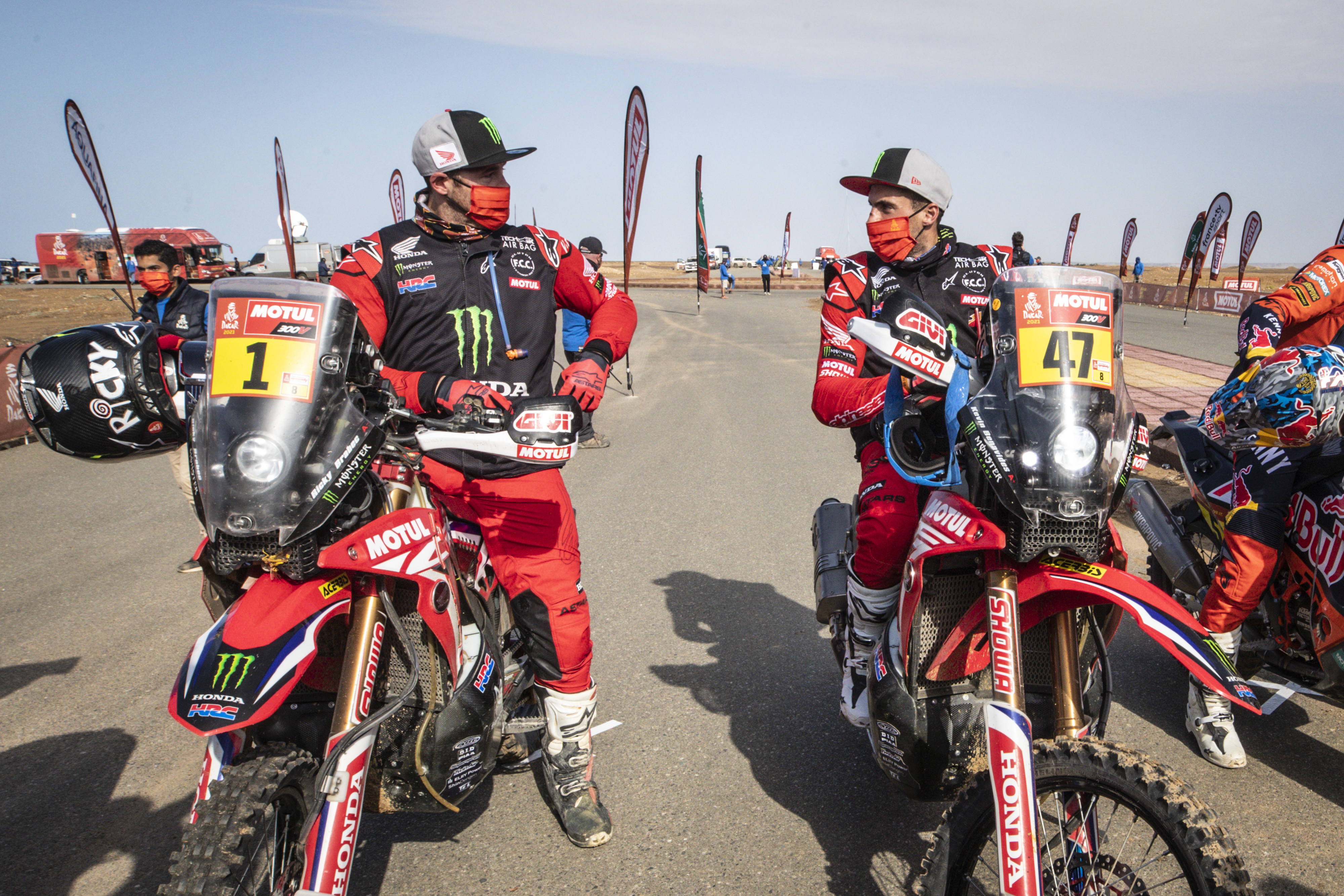 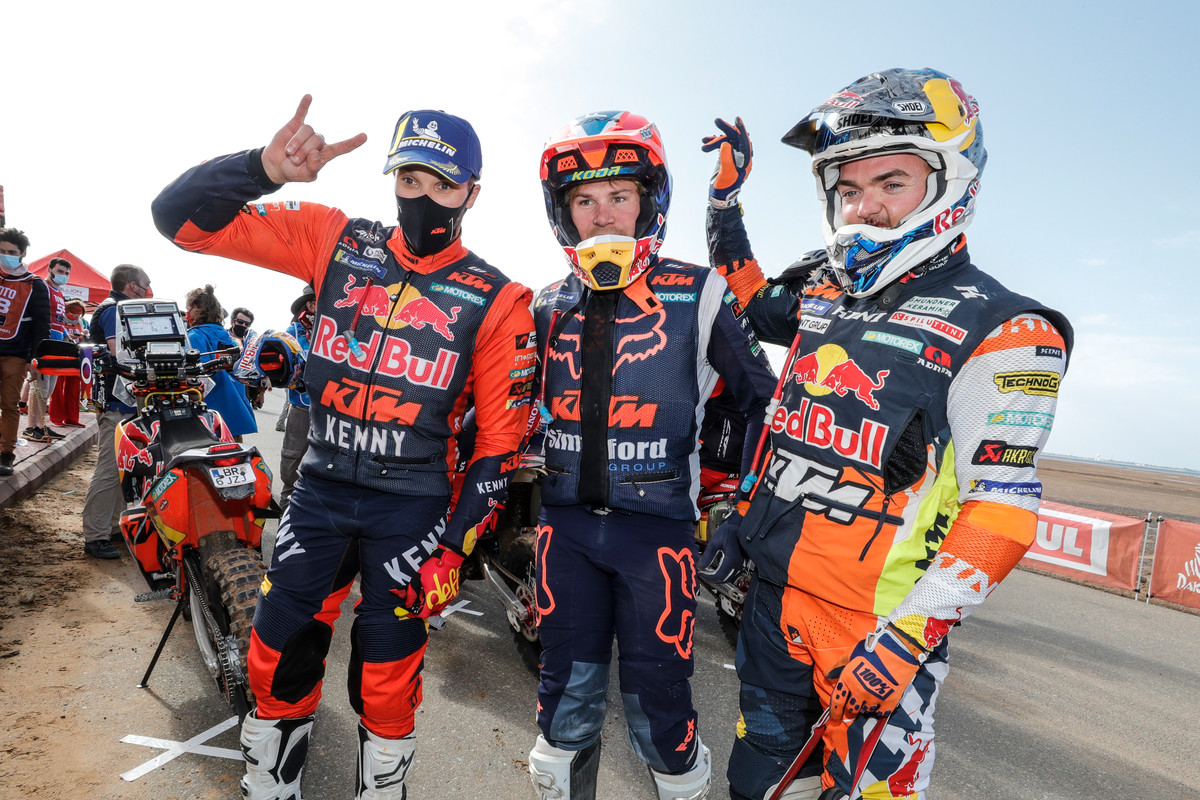 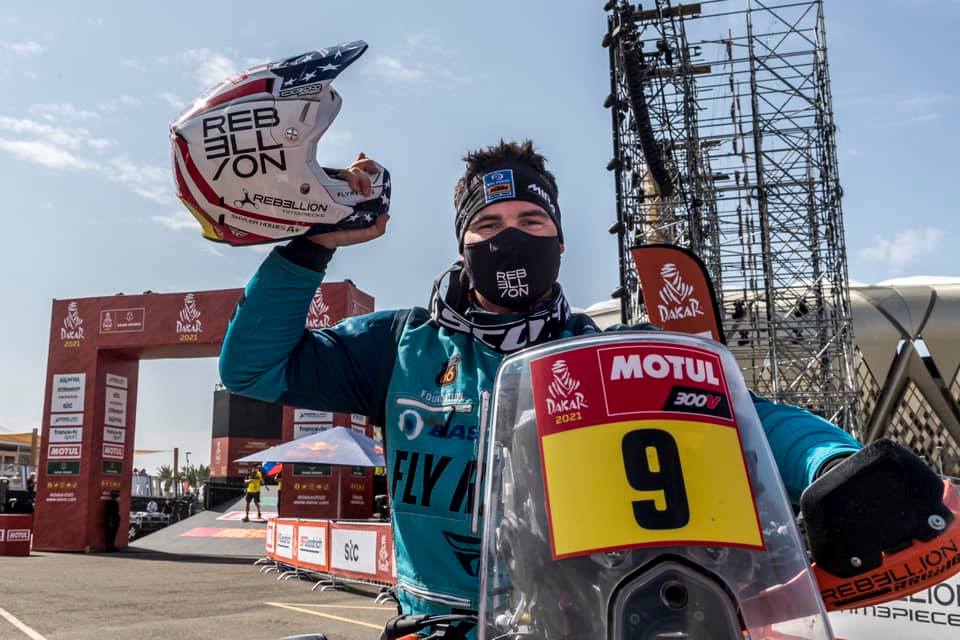 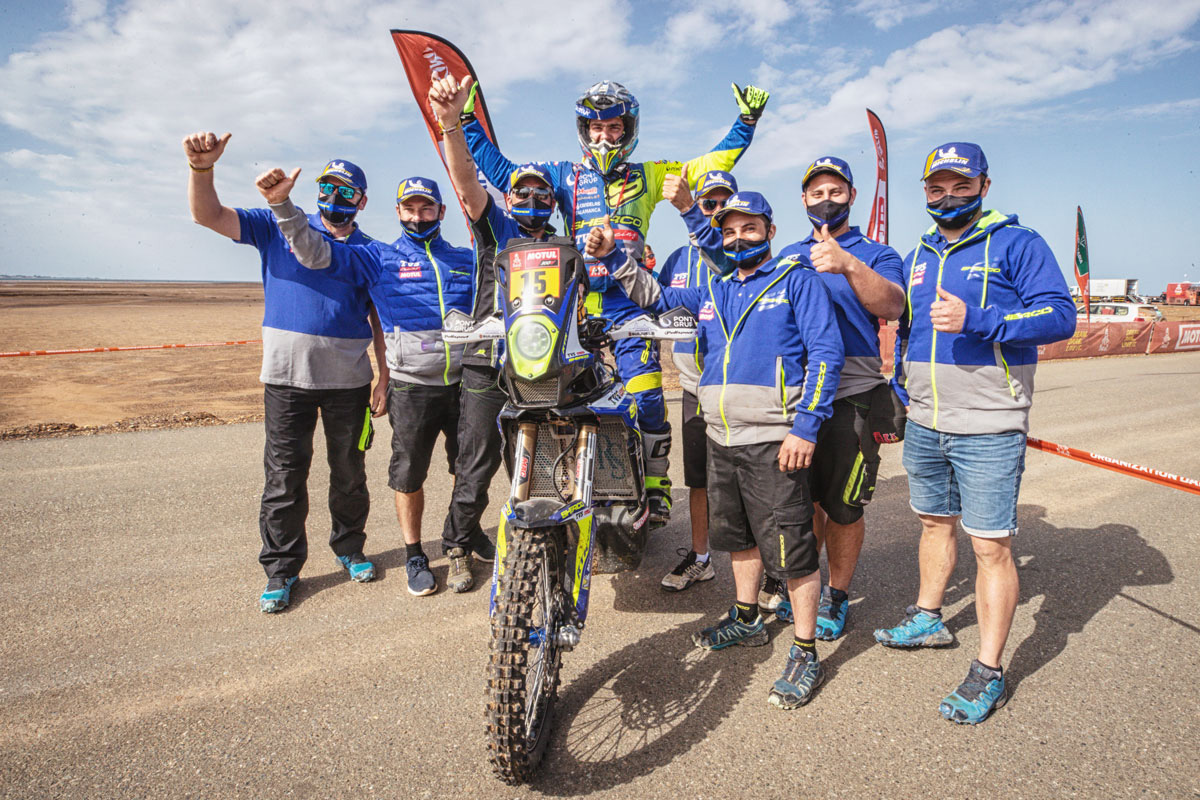 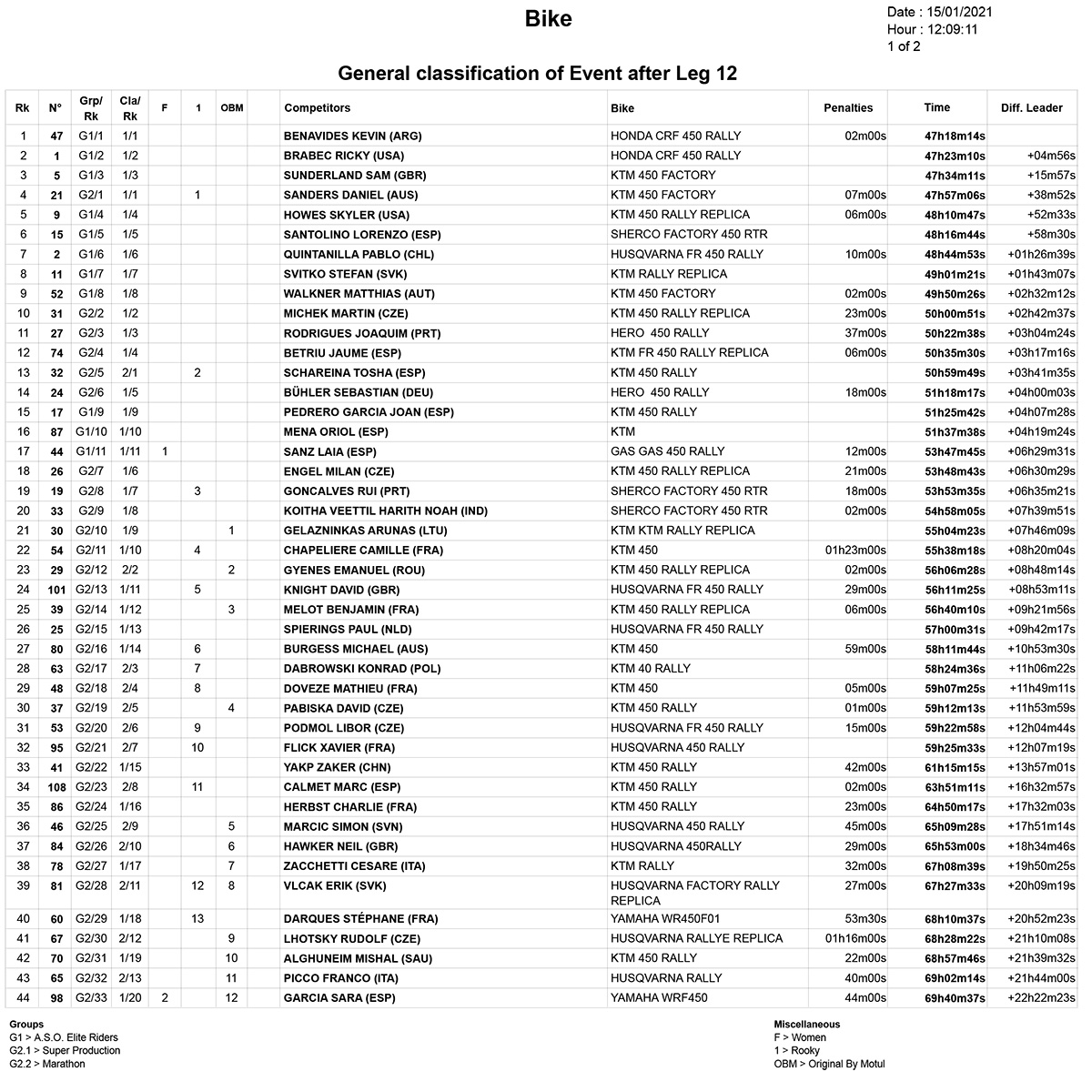 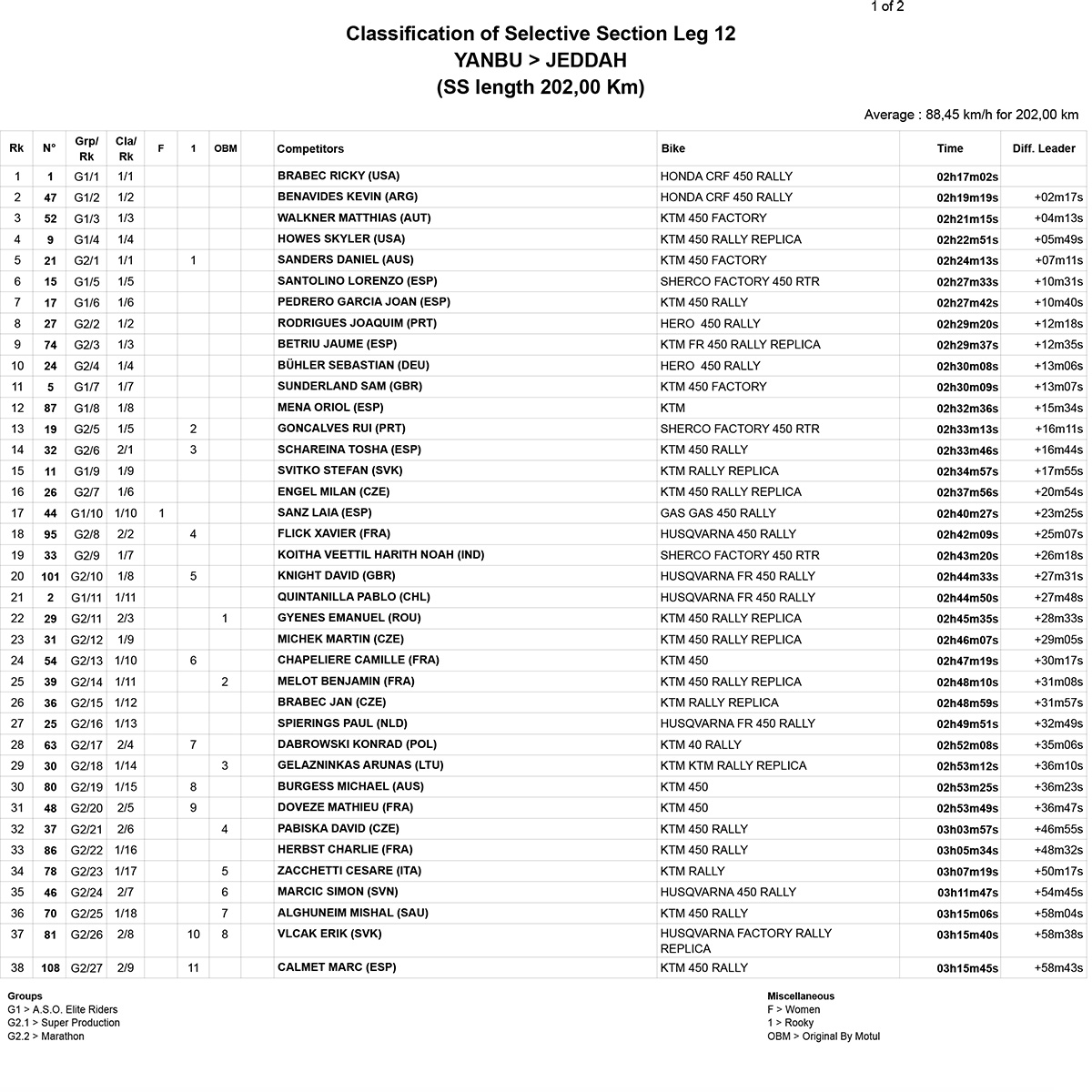 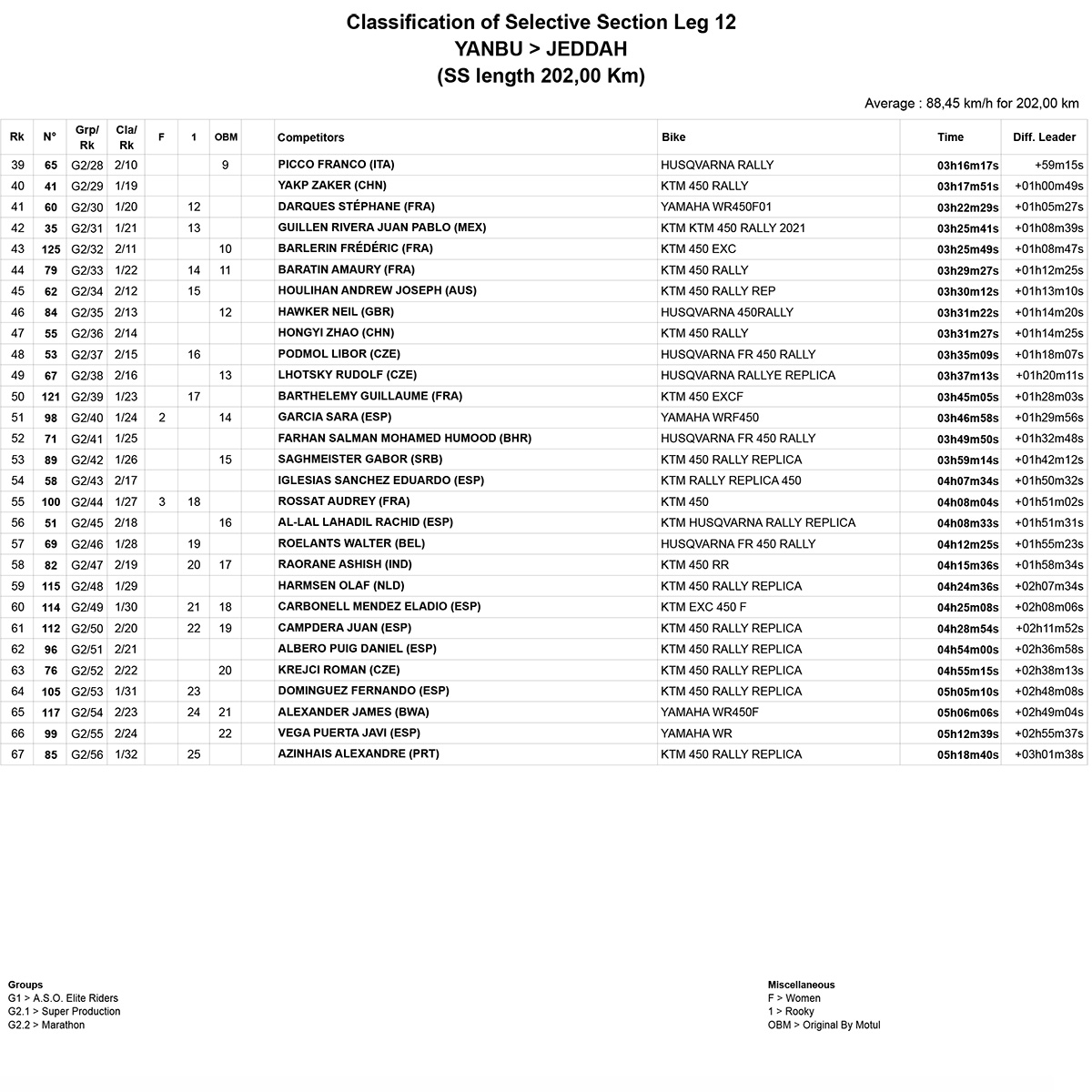 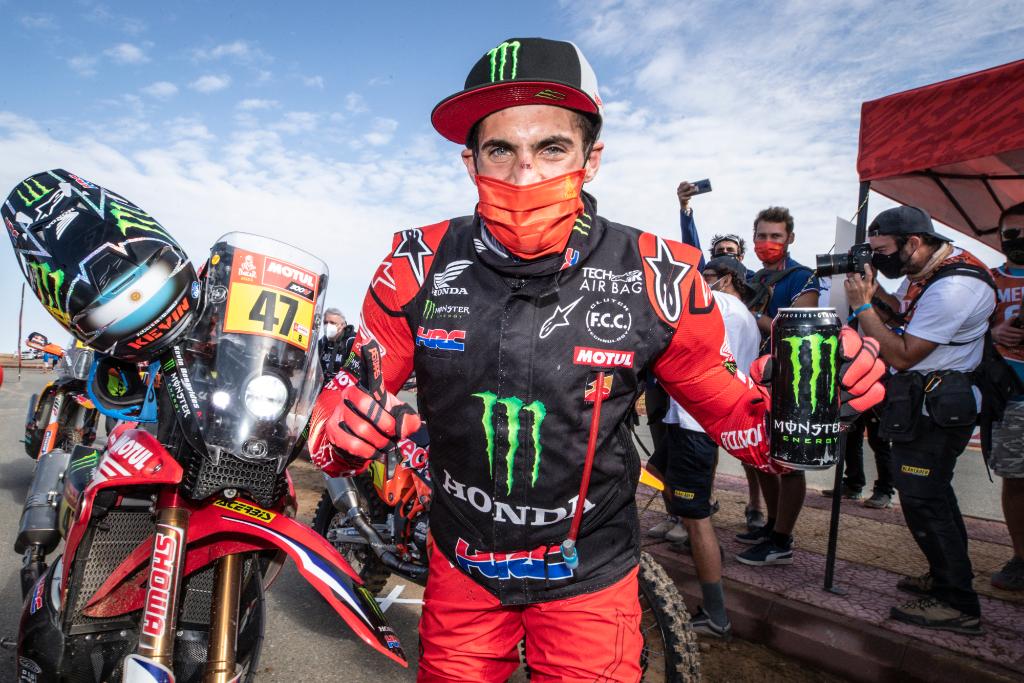 Here’s what the 2021 Dakar Rally winner had to say at the finish:

“It was absolutely crazy. I started third and after fifty kilometres I was in front opening the stage. I feel that everything was complicated, because Ricky started to catch up with me. I started to push a lot, all day, and stayed focused, so I did a good job today. Also, I went at one hundred and ten percent, but now it's true: I've won the Dakar - I'm so, so happy!

“I did some mistakes, for sure. I think it’s impossible to do a perfect Dakar. The important thing is to always continue, to stay calm and focused day by day and to work hard day by day.

“On stage 5 I was worried, because I crashed so fast and hit my head and my ankle and felt a lot of pain. On that day I said maybe the Dakar is finished for me. But I continued pushing. Now I still have some pain, but at the moment I am more happy than in pain, so it’s no problem.

“I think where I won the race was today, in the last kilometres! You couldn't think of winning during this Dakar, you had to keep focused. You don’t think, you just concentrate on the action and nothing else, because everything can change in one second.

This is what it meant to Laia Sanz to finish her 11th Dakar (every, single one she has entered btw) in 17th overall and her eighth in a row inside the top 20...