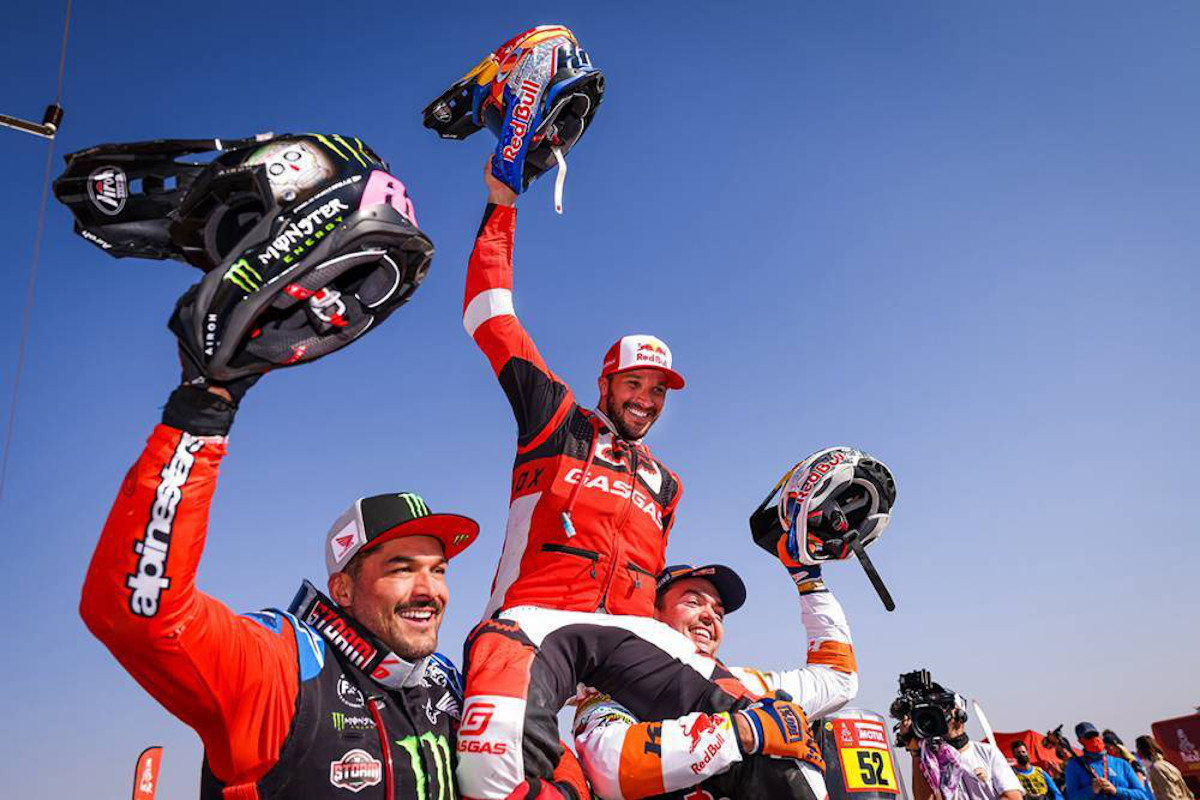 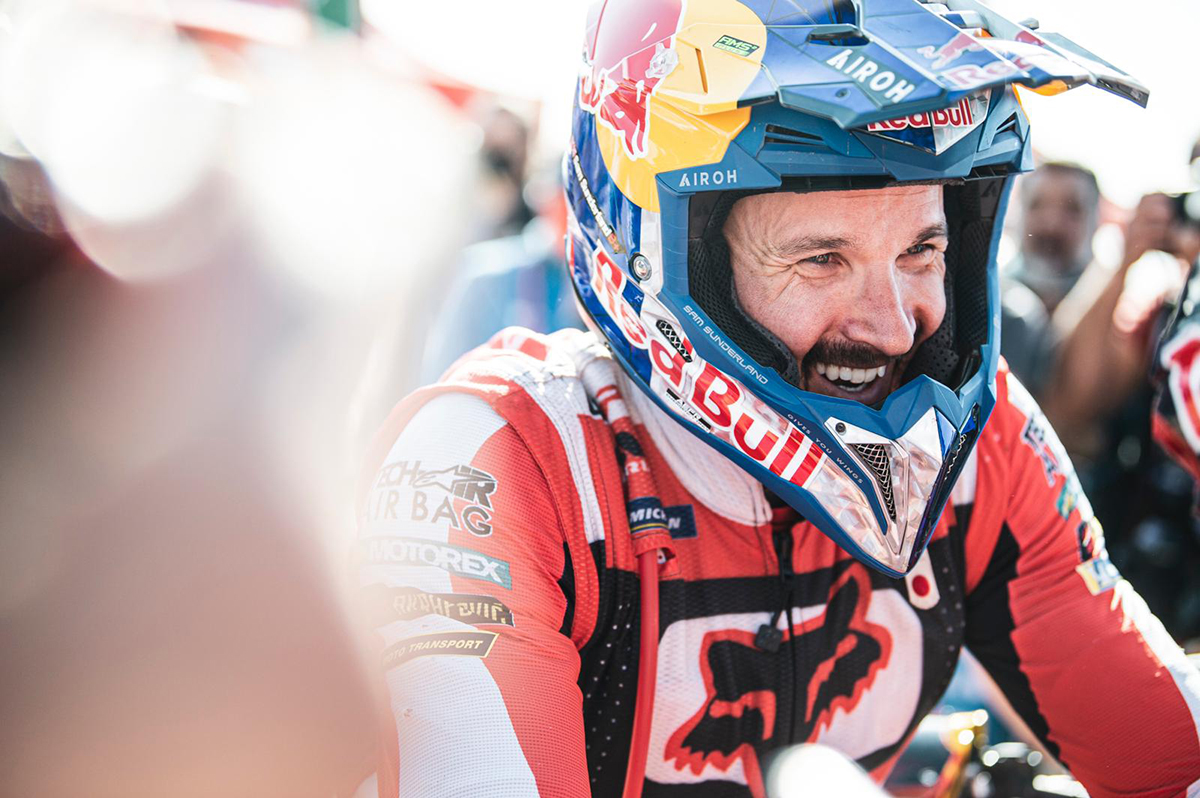 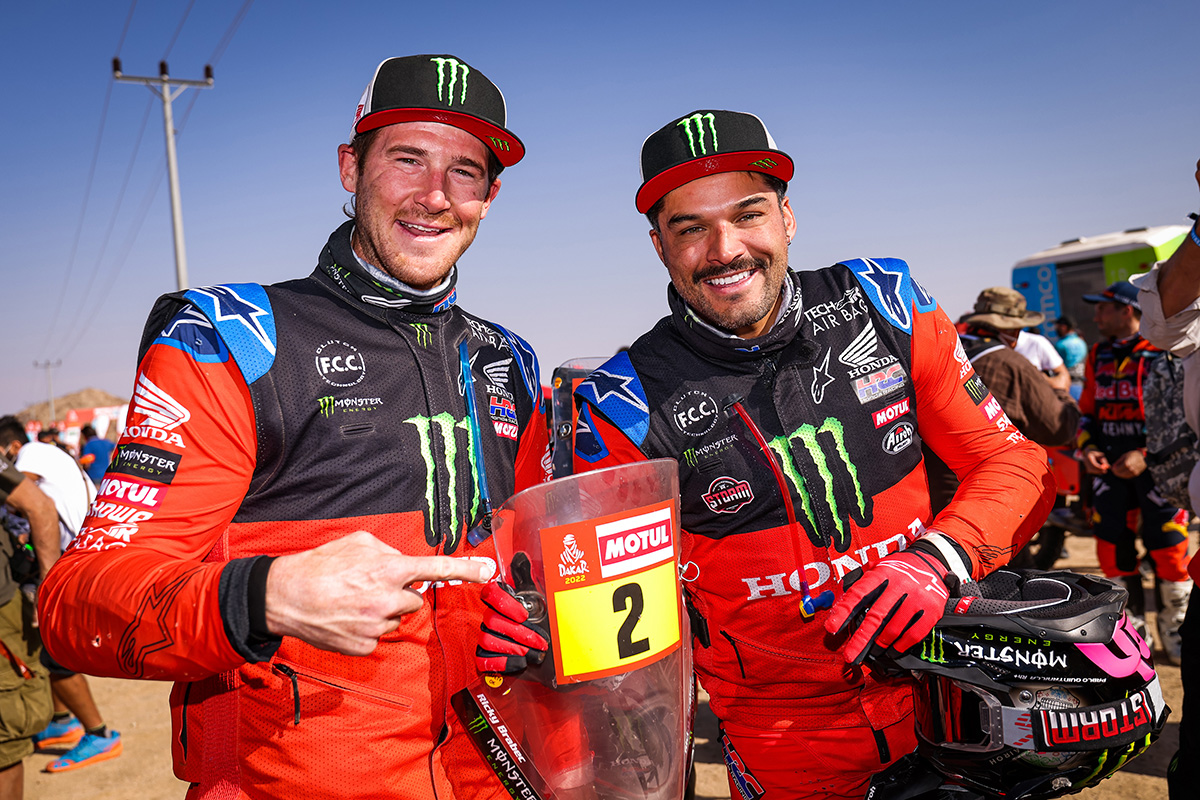 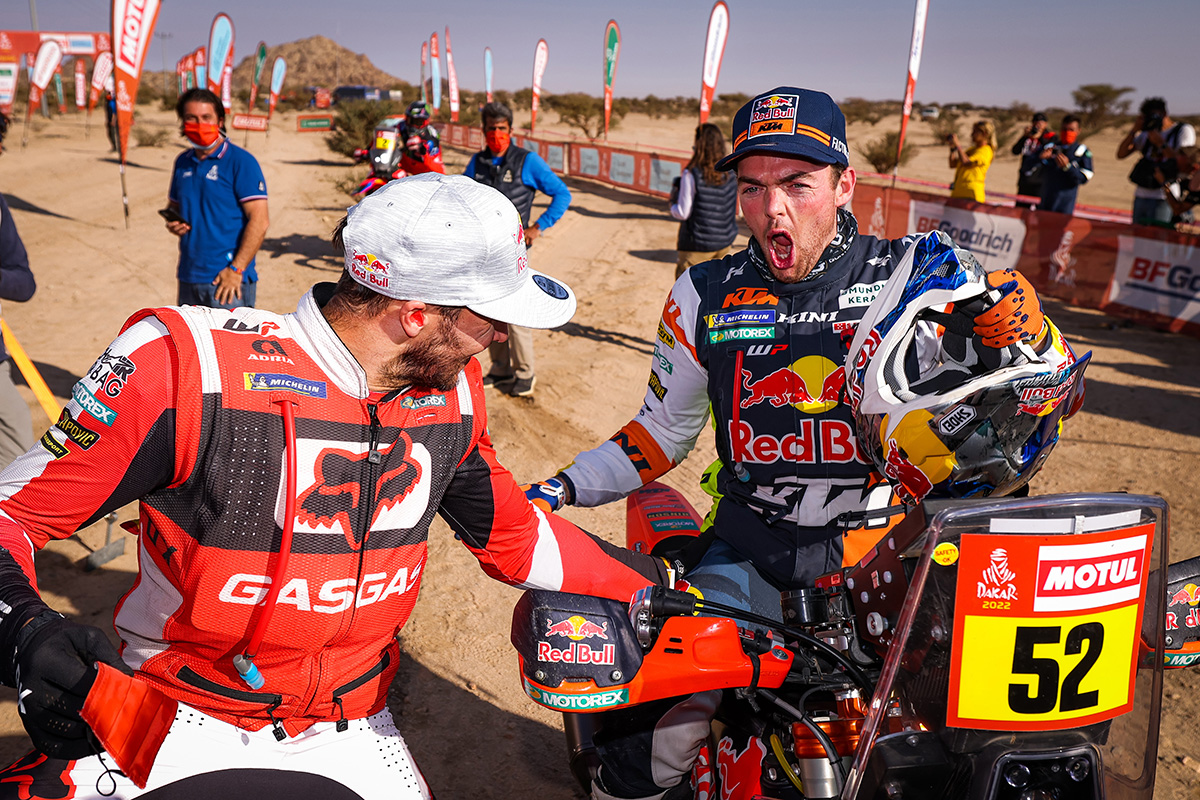 Final results from the 2022 Dakar Rally where Sam Sunderland has sealed victory, his second and GASGAS’s first, after Pablo Quintanilla pulls out the stops with a final stage 12 win for Honda – including full RallyGP and Rally2 classification sheets.

Dakar Stage 12 in a nutshell: 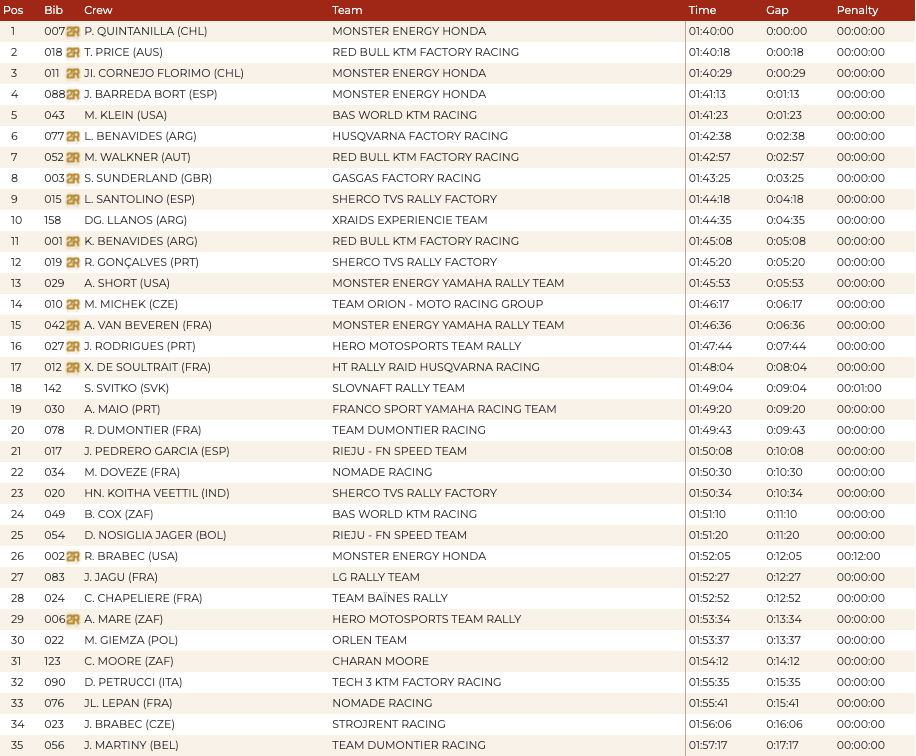 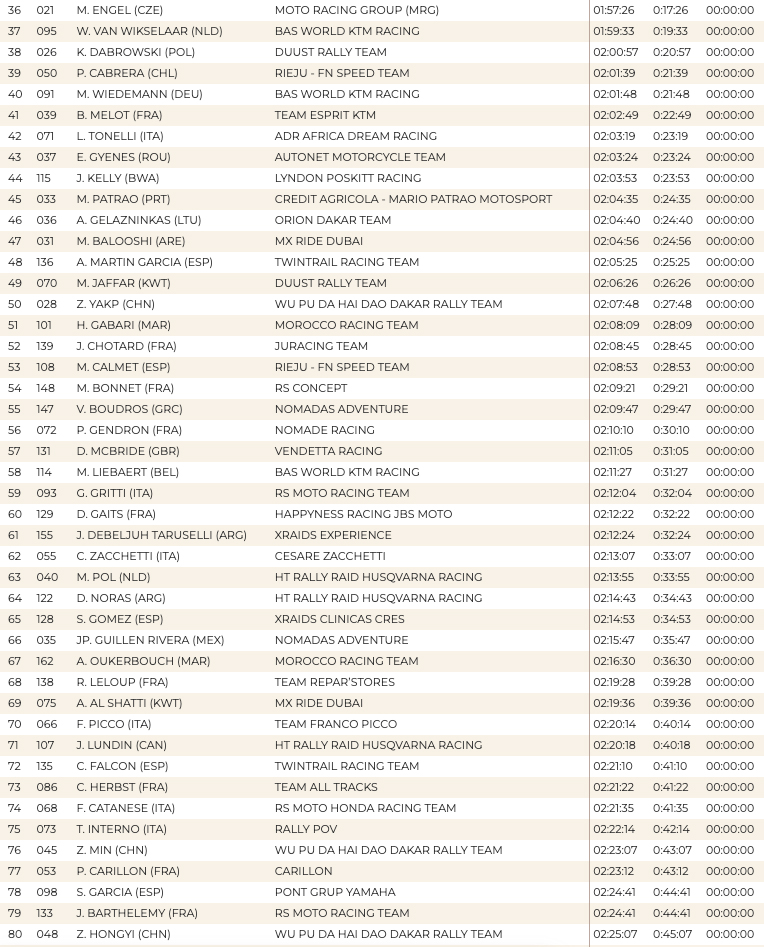 Say what? Top 3 rider quotes from the stage finish:

Sam Sunderland, GASGAS Factory Racing, 1st position: “I honestly can’t be happier. This last stage was so difficult and so much stress… A lot of navigation, a lot of tricky notes, a few times a bit confusing and not sure I was going the right way. Phew.

“Honestly, my head can explode. The last ten minutes, I was not sure whether I’d won, now they’ve told me and, wow, dream come true. Even to listen to you say it brings a little bit of emotion there. I had a pretty rough season, but when you win the Dakar, it’s all worth it. So nice.”

Pablo Quintanilla, Monster Energy Honda Rally Team, 2nd position: “I’m over the moon with this result. It was a really, really tough race. I did my best.

“This is a good result for me as part of a different team. We fought hard from day one. It was physically and mentally exhausting. But I’m really pleased with my performance in the race.

“I want to thank my team for their incredible work over two weeks. It was hard for everyone, with plenty of stress trying to implement a strategy. In the end, I’m thrilled.

“I also want to thank all my supporters, especially the Chileans who write to me all the time. I think this was my most stressful Dakar yet.

“The second week was all about strategy, and it’s difficult to implement the right one. But that’s racing for you, what really matters is giving it your all. You win some, you lose some.”

Matthias Walkner, Red Bull KTM Factory Racing, 3rd position: “If you’d said to me before the rally I could finish in the top three, I would have said, ‘where do I have to sign?’. So many things can happen on the road. We spend so many hours on our bikes. We saw Kevin Benavides run into trouble and Daniel Sanders crash. Danger lurks around every corner.

“There are always up and downs, so all in all, I’m really happy it all went so well, despite the stress. We came in first and third on our new bike, which is really great. I’m going to enjoy this podium spot, which almost feels like a victory. I gave it my all for 12 stages.” 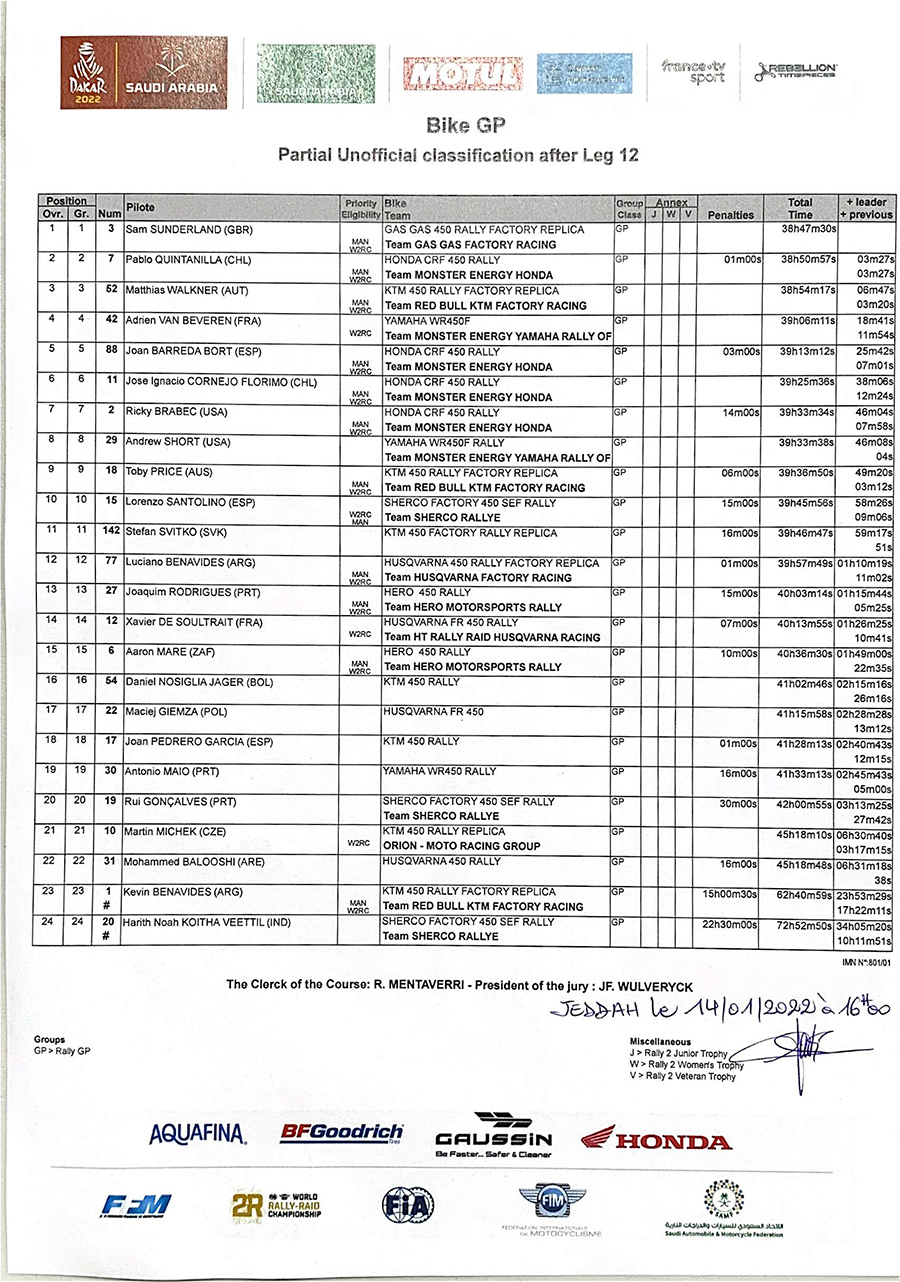 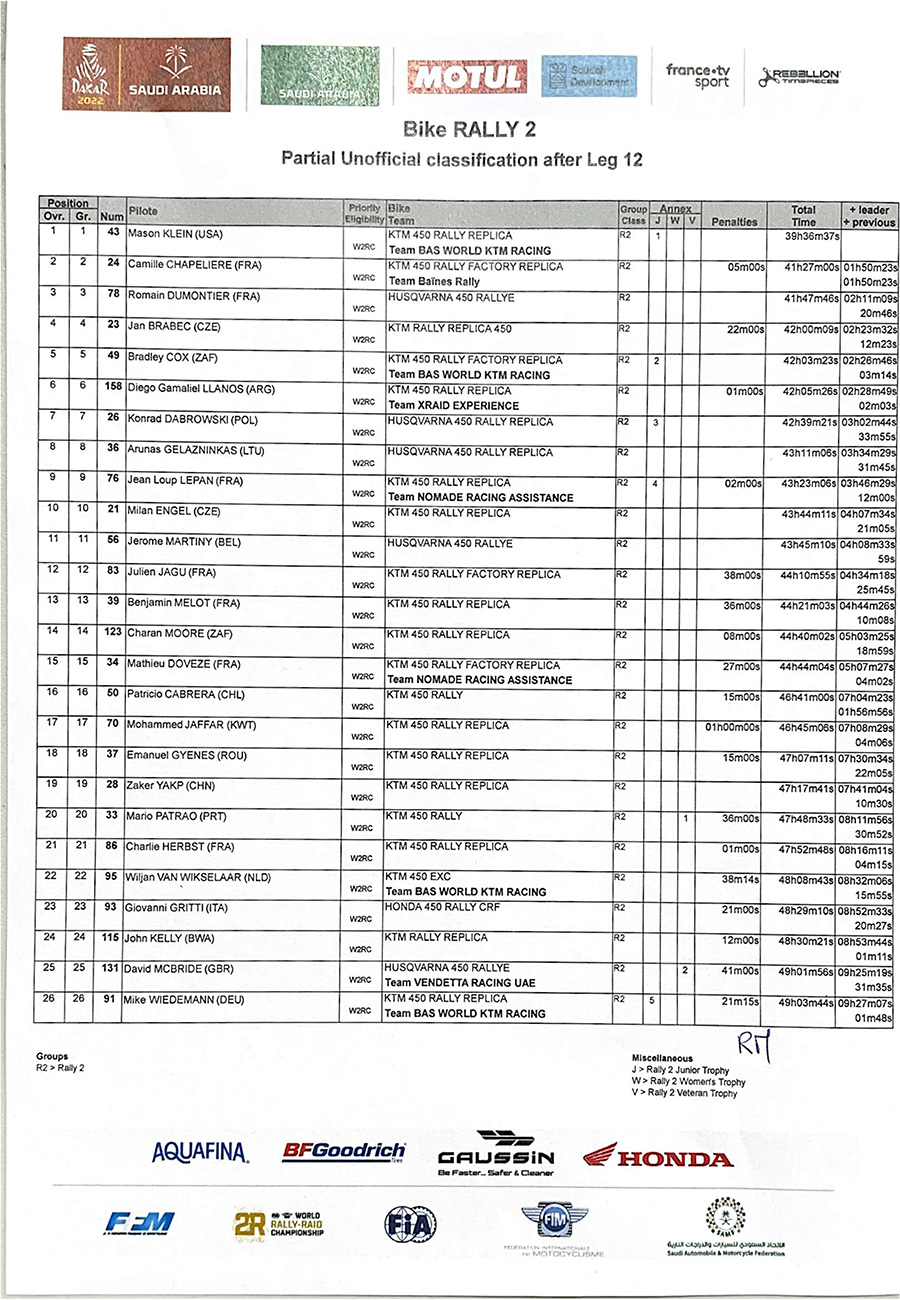 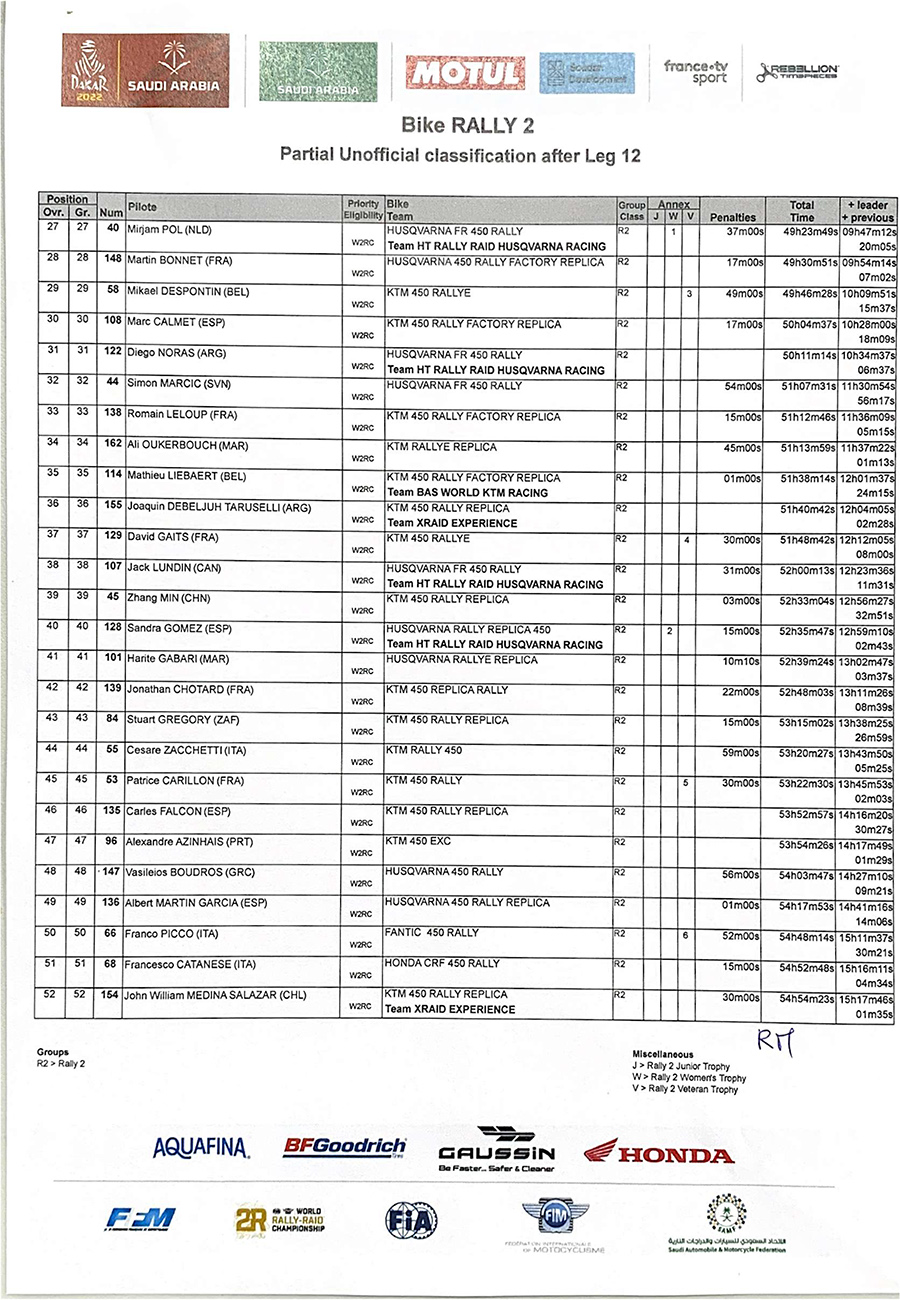 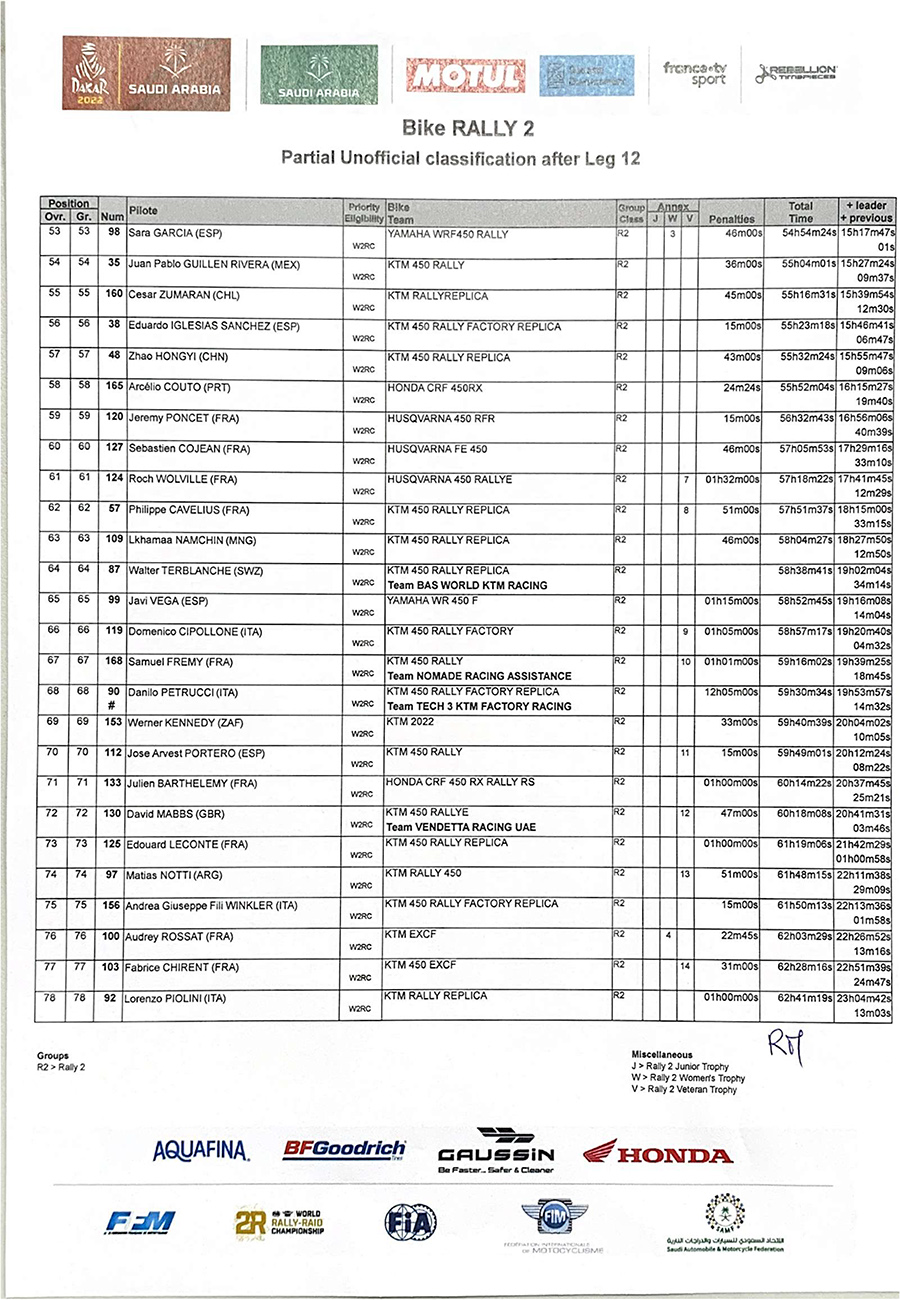 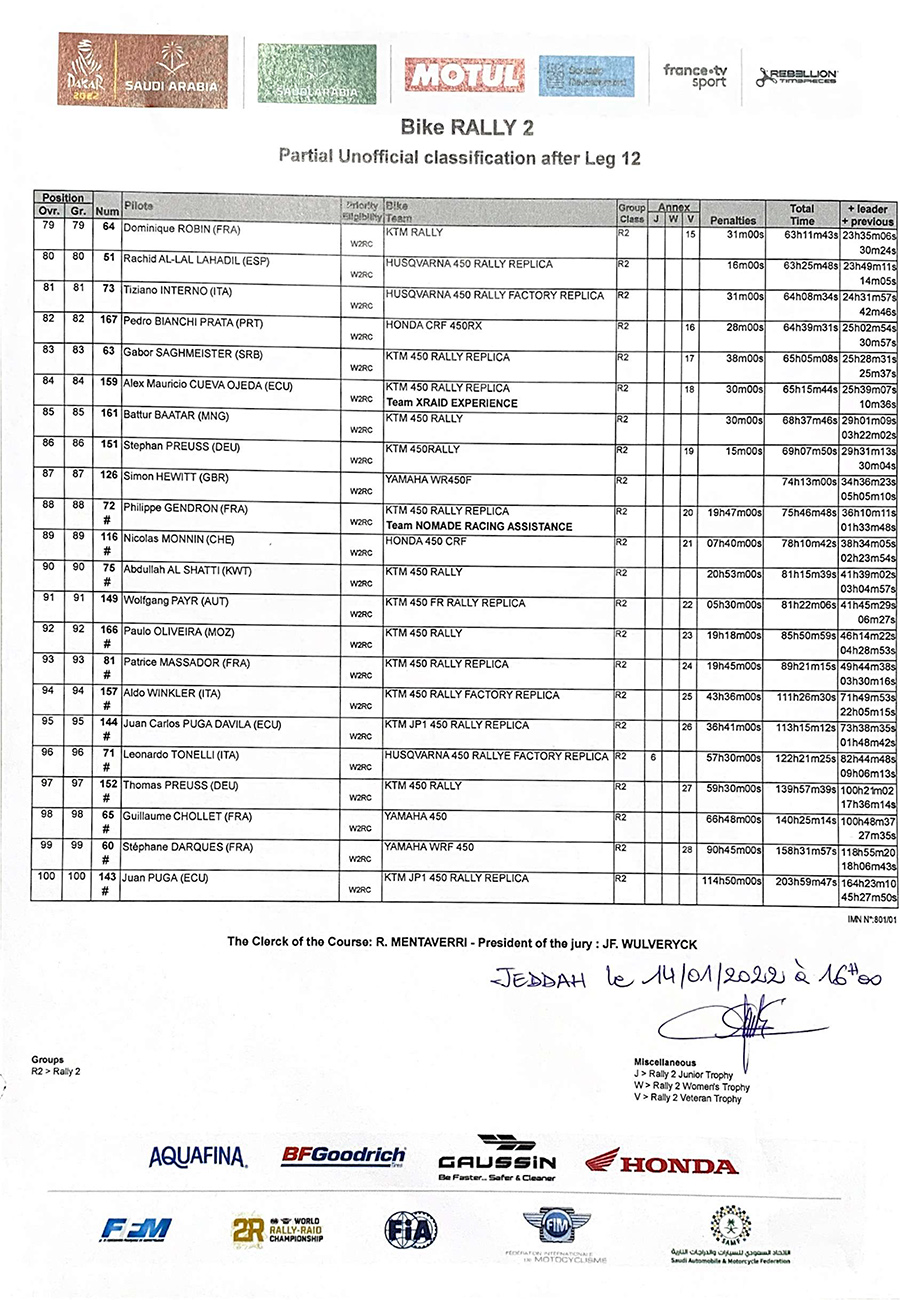