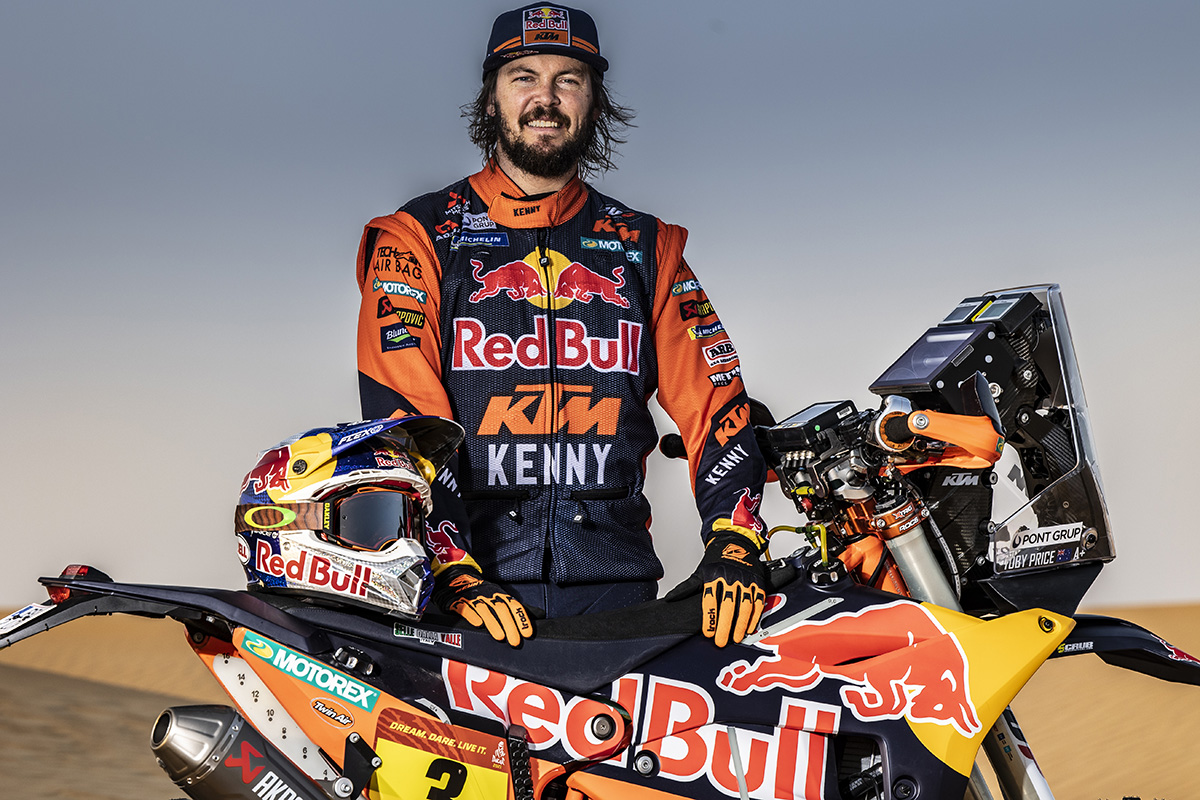 KTM Factory Racing have announced Toby Price has signed a two-year contract extension, that will see the Australian remain with the Red Bull KTM Factory Racing rally team through to the end of the 2023 season.

Toby Price has ended speculation surrounding his future and a possible switch to four wheels by signing on the dotted line to continue racing the FIM Cross-Country Rallies World Championship and Dakar Rally until 2023.

Contesting his seventh consecutive Dakar in 2021, Price was the leading KTM rider when he crashed 155km into stage nine and broke his shoulder. Since then the 33-year-old underwent three separate surgeries and it was during this rehabilitation time that many speculated the two-time Dakar winner and five-time Australian Off-Road Championship title holder would swap to four wheels.

The recovery period is still ongoing for Price who will miss the opening 2021 FIM Cross-Country Rallies World Championship race this week in Kazahkstan. Price will however join his teammates Sam Sunderland, Matthias Walkner, and newly signed Kevin Benavides for future rounds and is very much committed and aiming for more two-wheel Dakar trophies.

“Hopefully, I can repay the confidence they have in me by taking another few wins. There really is no other team like Red Bull KTM, they really take good care of us and I really look forward to getting away to the events.”

Speaking about the recovery process post-Dakar, Toby says it has taken longer than expected. “My injury seems to be healing well. There were definitely some unwanted complications at first, but now after three surgeries I’m in a much better place. I’d say I’m around 60-70% fit, so not far away from being ready to go.

“I’m definitely looking forward to getting back on two wheels and racing my bike again. The plan is to get back on the bike as soon as it’s safe to do so and build things up before heading back overseas to do some racing again. The goal over the next two years is to definitely add another Dakar title to my name, and if I can add two, that would be even better!” 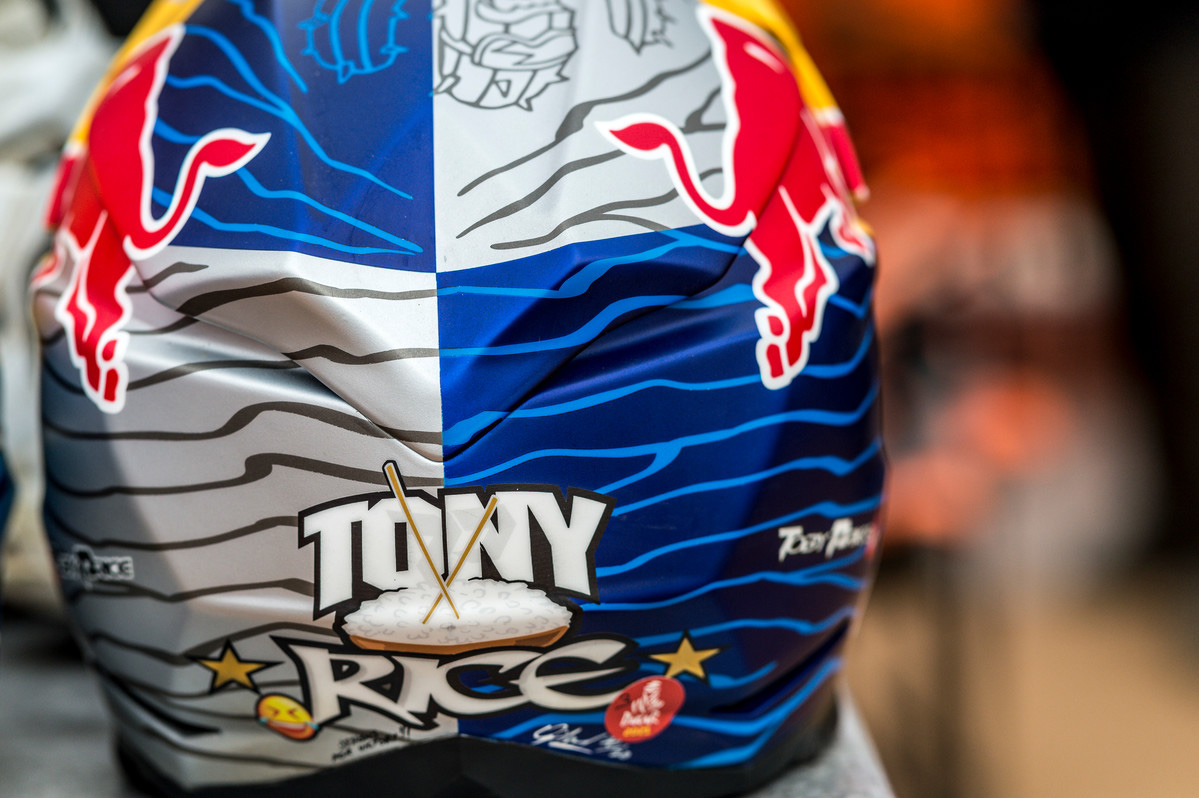 Jordi Viladoms - Red Bull KTM Factory Racing Team Manager says they are pleased to be continuing with Toby and continue building on everything they have achieved together.

“We know what it takes to accomplish rally success and we look forward to battling for more race victories in the future. Toby is a special rider, and we know there is never any question over his race winning mentality; over the years there have been many memorable moments where Toby’s attitude, approach, and ability to twist the throttle has been unforgettable. He’s passionate about racing and winning, and this really shows.

“We have a really strong line-up in the Red Bull KTM Factory Racing rally squad, and we’re proud that Toby will continue to fight for our team. We can’t wait for the next races with him and of course Dakar 2022.”