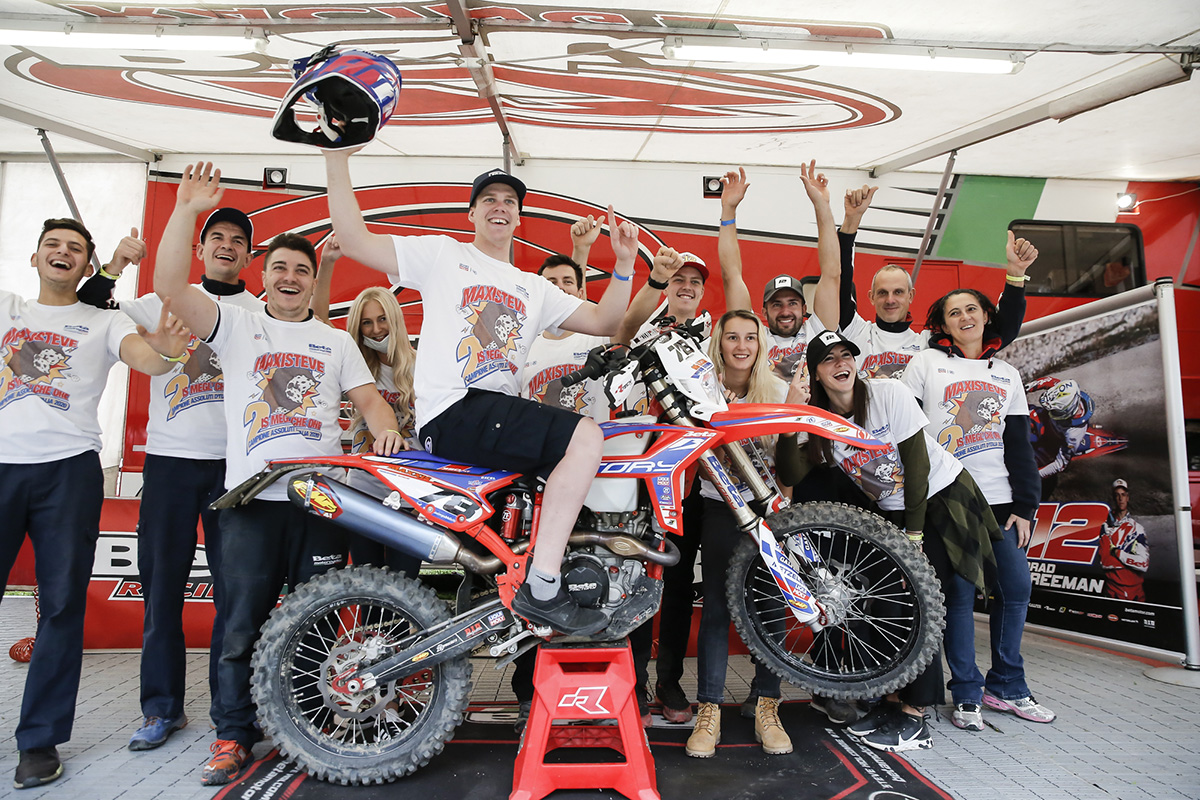 Arriving at the final round of the Italian Enduro Championship in Arma di Taggia as series leader, Holcombe looked to clinch the title in what’s been a challenging pandemic hit year. Knowing he held a comfortable points gap over his nearest competitor Thomas Oldrati, Holcombe put his energy into racing for the championship, while remaining safe ahead of the EnduroGP double-header.

Taking his time to adjust to the conditions on Saturday, Steve steadily worked his way up the leaderboard to finish a strong second behind teammate Brad Freeman. On day two, a small crash on the extreme test set him back. And with one less lap to ride than the previous day, he had to push hard to get back to sixth in order to seal the title.

Steve now looks forward to defending his Enduro World Championship lead at the final two rounds in Portugal, beginning next weekend on November 7-8. 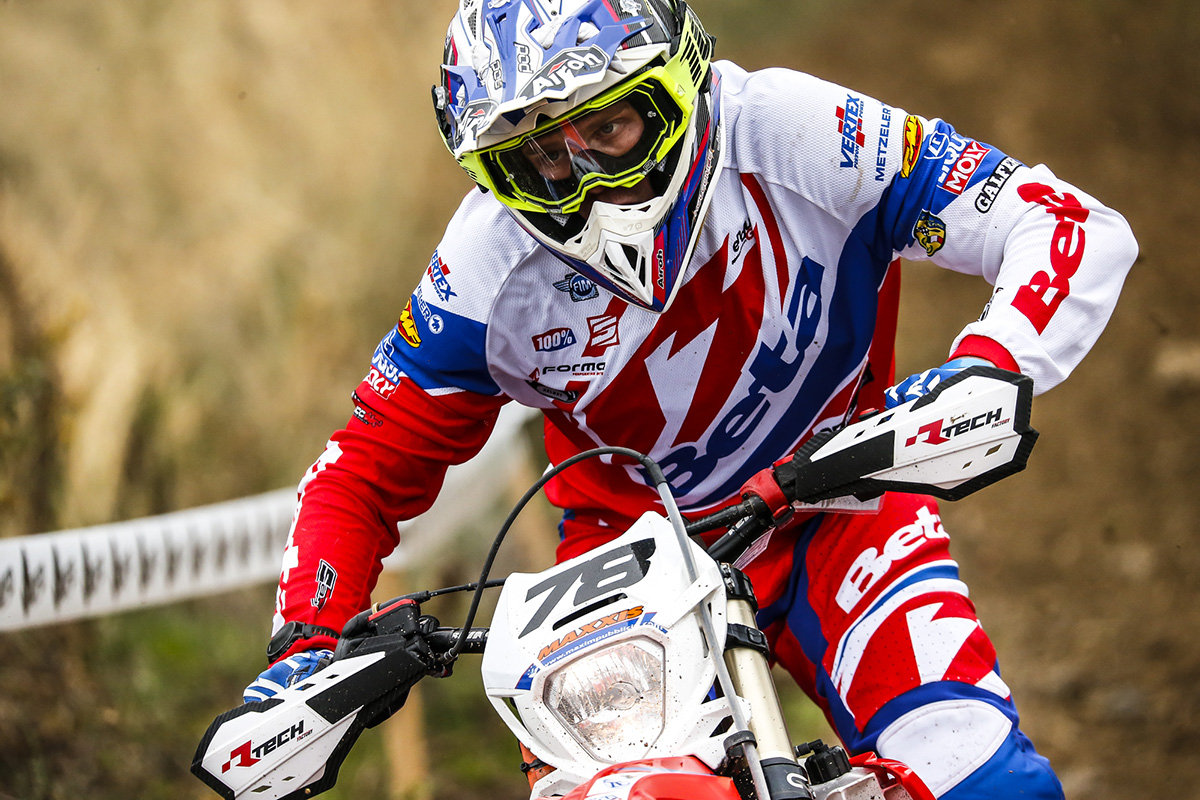 “I’m made up to win the Italian Enduro Championship again.” Explained Steve in Arma di Taggia. “I know how much this means to Beta because it’s their national series and it’s become important to me on a personal and professional level, too.

“The focus for this weekend was to lock up the title as safely and cleanly as possible knowing that the final two rounds of EnduroGP are just days ahead. It can be hard to find that balance, instead of just racing to win, so there were a few mistakes this weekend. Thankfully, it all came good.

“I’m delighted to have won this championship back and doing it on the 350 four-stroke for the first time is the icing on the cake!” 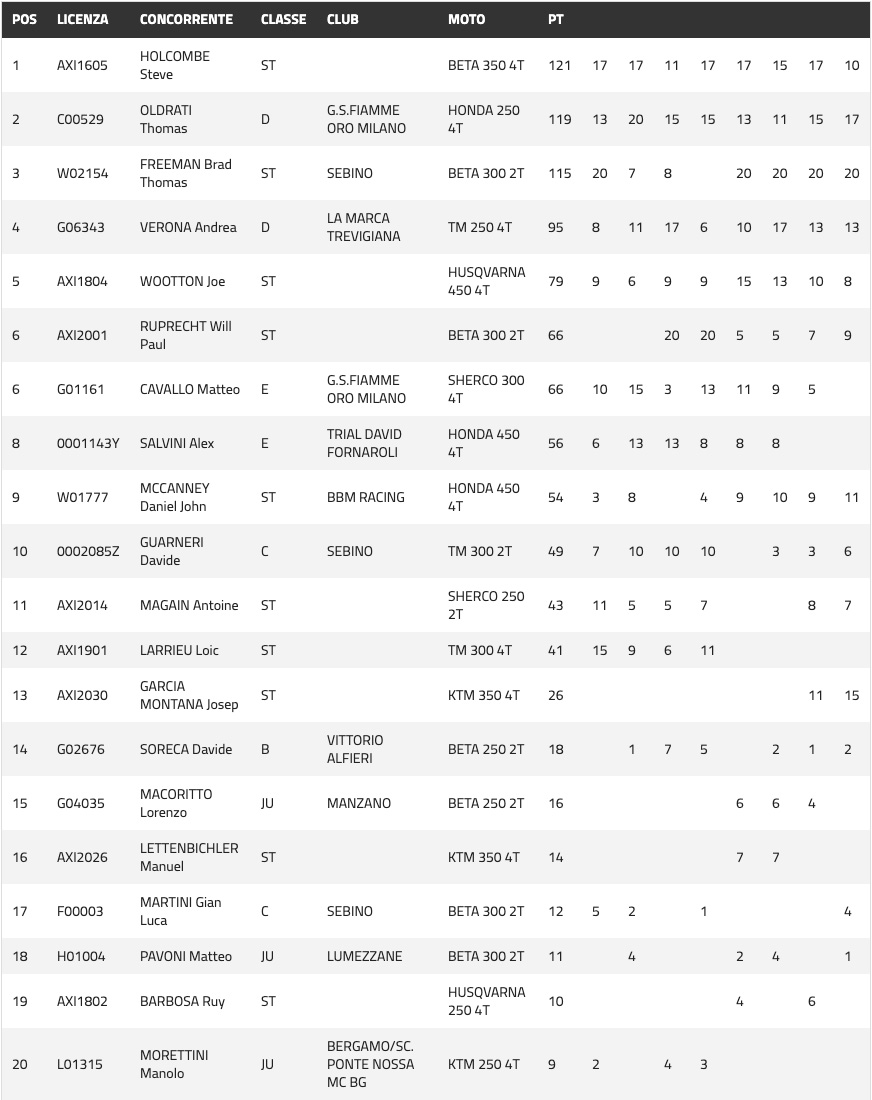