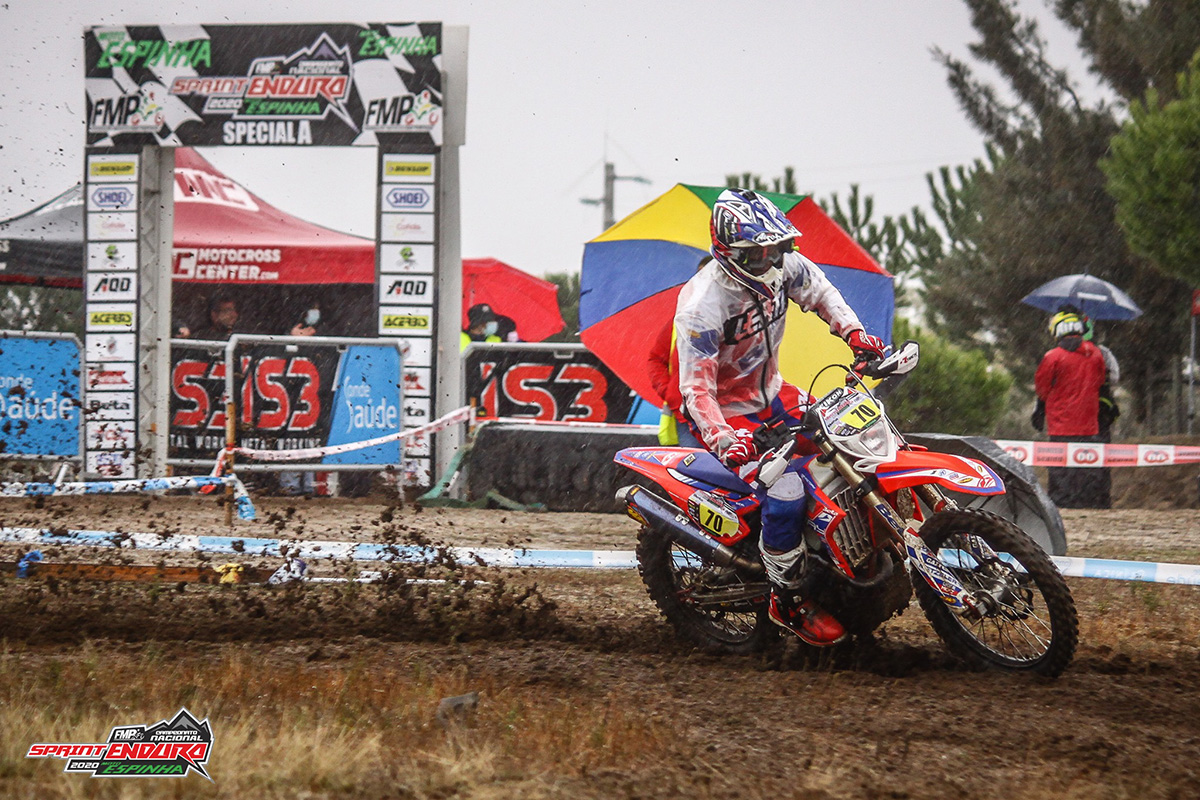 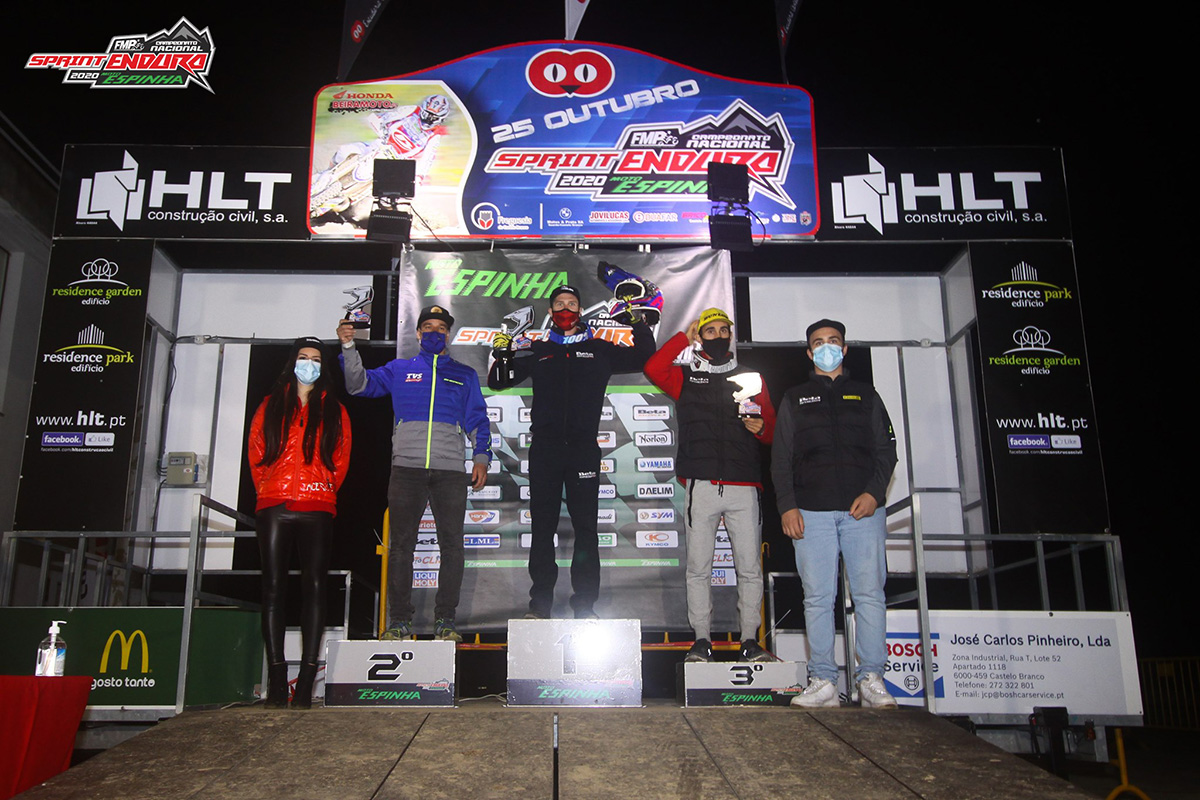 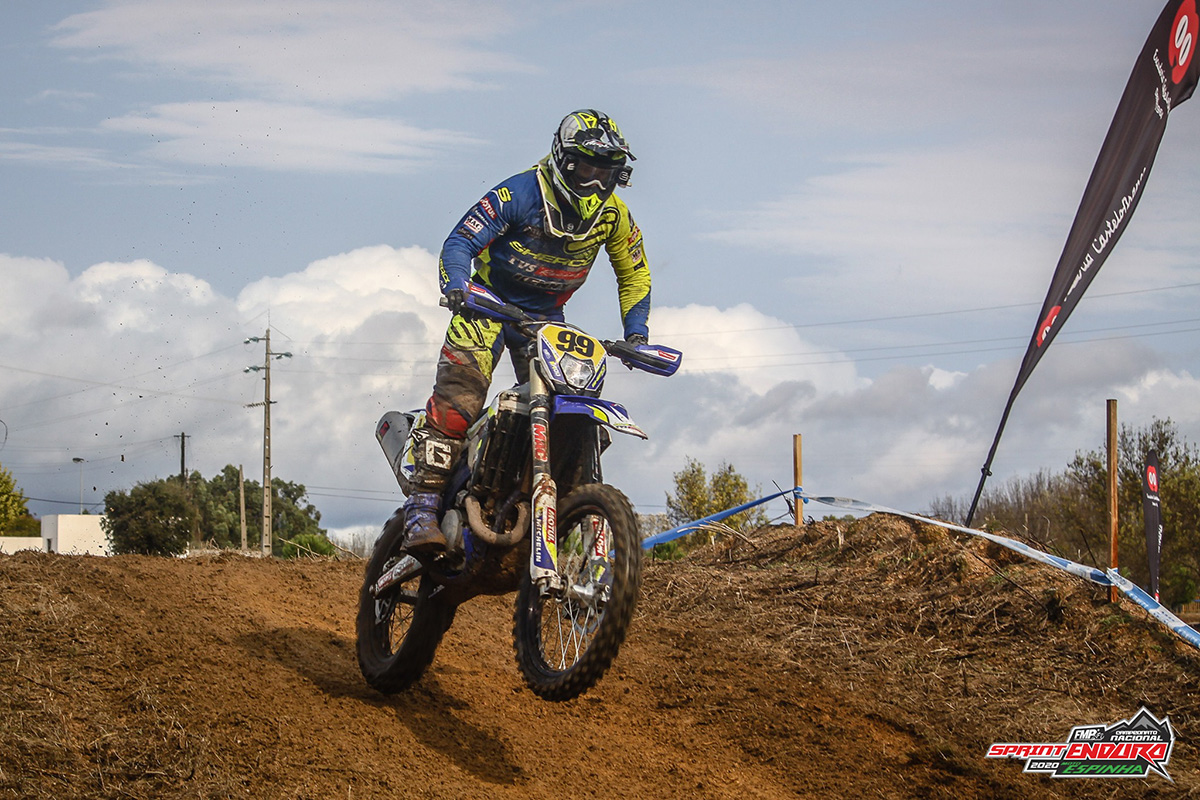 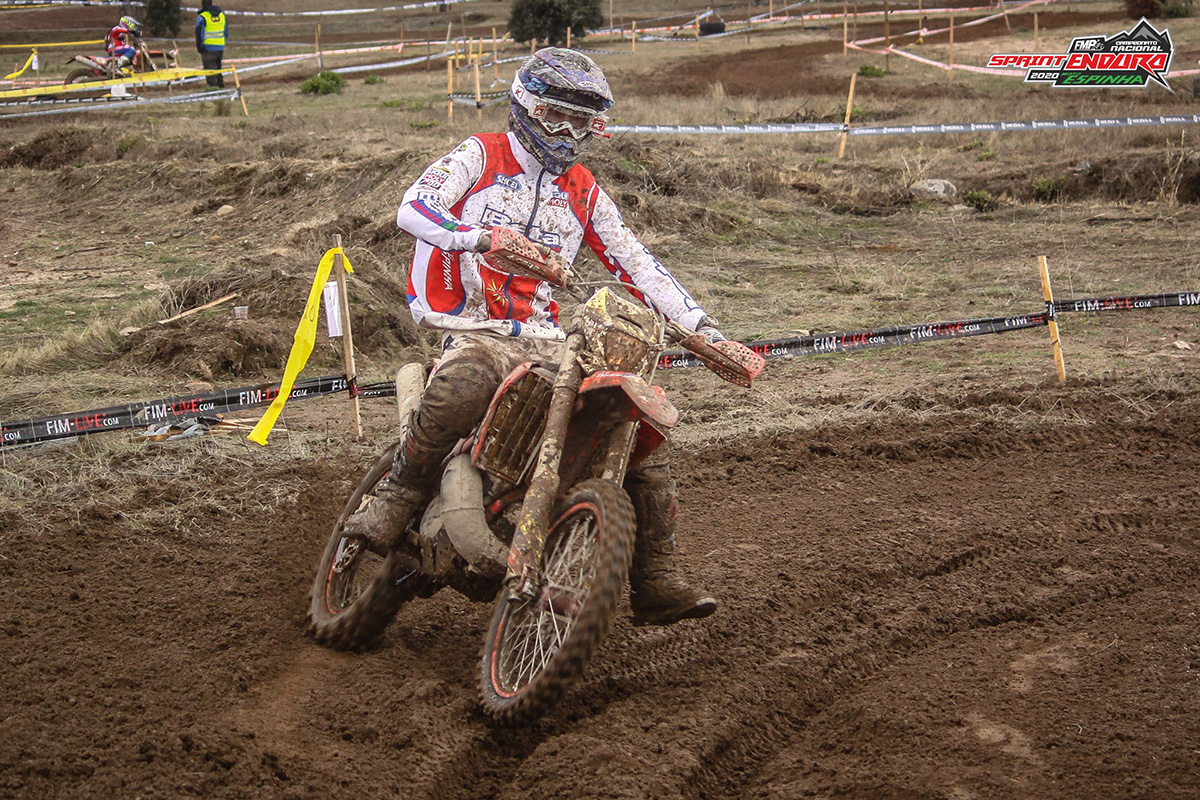 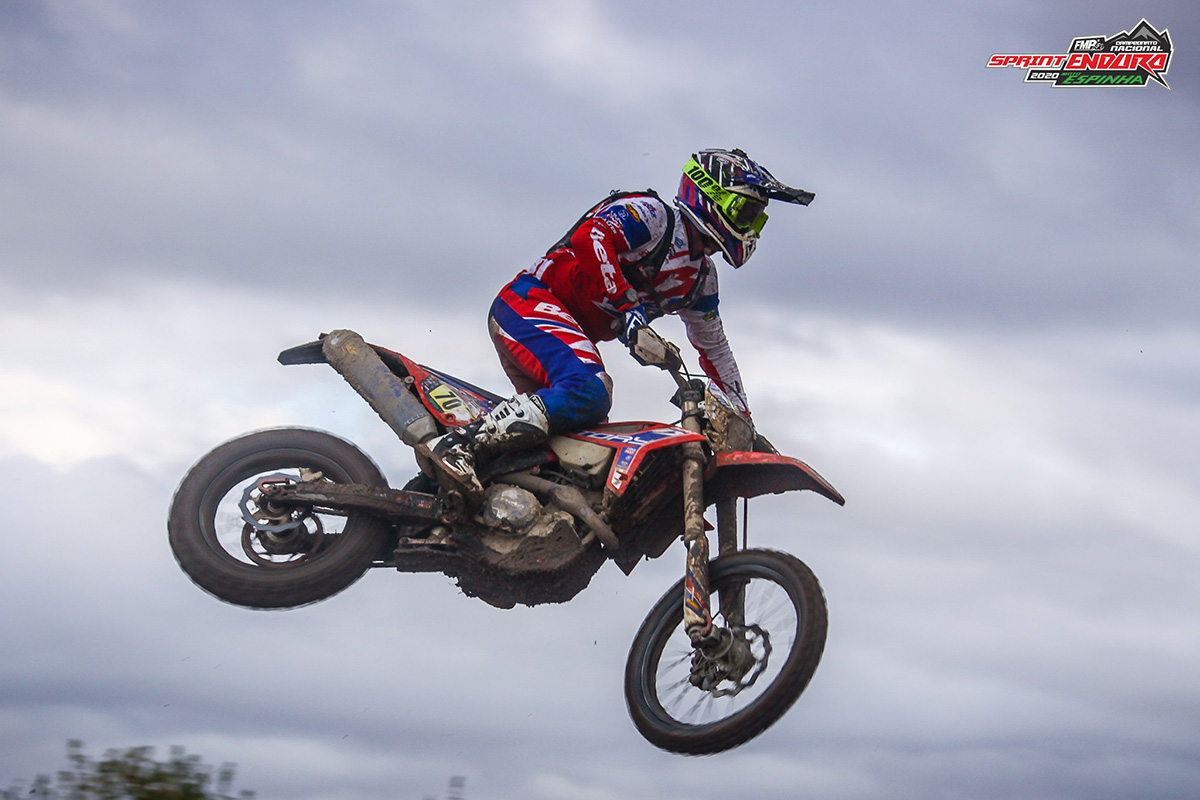 Steve Holcombe clocked-up some quality riding time on local soil ahead of the Enduro World Champion final rounds in just two weeks with victory at the Portuguese Sprint Enduro Championship round two in Castelo Branco.

Holcombe took a healthy dose of British weather across to Portugal and the familiar hunting ground of Castelo Branco in Central Eastern Portugal. Riding with the aim of bagging some local knowledge (of the dirt at least) – ahead of the final two rounds of the 2020 EnduroGP World Championship on November 6-8 and 13-15 respectively – the E3 World Champion took victory ahead of Sherco Racing’s Rui Goncalves with Diogo José Barata.

On a day marked by difficult weather conditions, the more than 130 competitors found the enduro tracks Parque de Desportos Motivos de Castelo Branco demanding in the mud and wind.

For Holcombe it was a happy return to the location where he won an EnduroGP round in 2017. “I really enjoyed returning to Castelo Branco.” Said Holcombe. “During the morning, we competed in Sprint mode and the rain didn’t help, as it made the track conditions more difficult. In the afternoon, in the Enduro race, conditions were more stable and everything went very well.”

Check out how the Enduro race kicked-off (skip to 1m40s for the race start):

Despite having no answer for Holcombe’s pace, former MXGP factory rider and now Sherco Rally Team racer Rui Goncalves put in a solid ride to finish 20 seconds back. Diogo José Barata was more than two minutes back in third.