A three-year #TBT seemingly to another time when EnduroGP class crowned its first champion, Steve Holcombe took his first world title and a wave of new blood washed over the World Championship.

With the last round of the EnduroGP championship taking place in France this weekend we’ve taken a three-year throwback to see how the championship’s grand finale unfolded in 2016.

2016 was the year the new EnduroGP class, the over-riding “scratch” class crowing the outright winner, was born with the title going to the wire at the last round in France – just as we’re looking at this weekend in Ambert.

The 2016 season also meant the arrival of new blood to the Enduro scene with the likes of Steve Holcombe, Nathan Watson, Josep Garcia, Matthew Phillips and Danny McCanney putting at least some of the legends from the early 2000s against the ropes – notably some of which retired at this event... 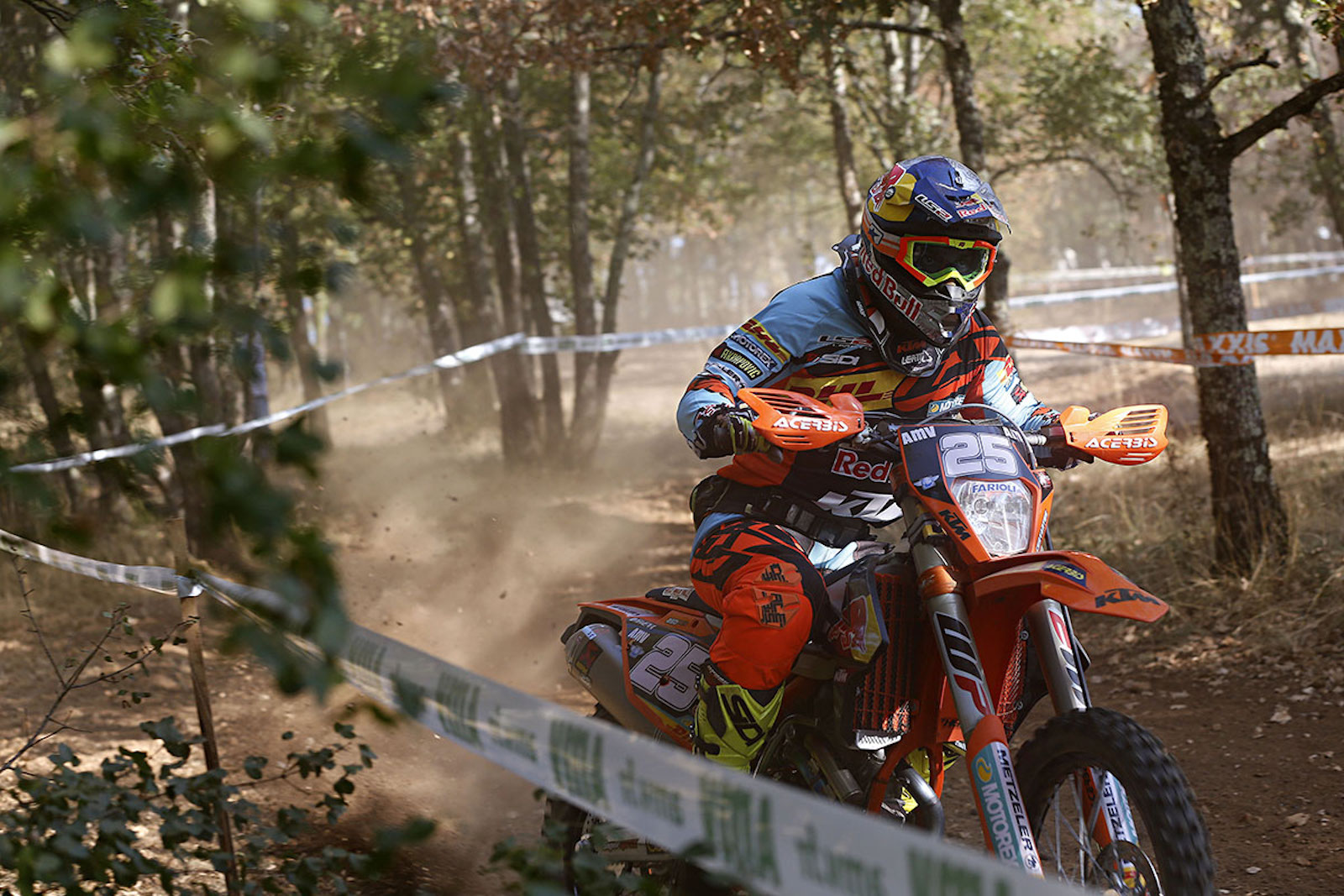 EnduroGP France 2016 in a nutshell: 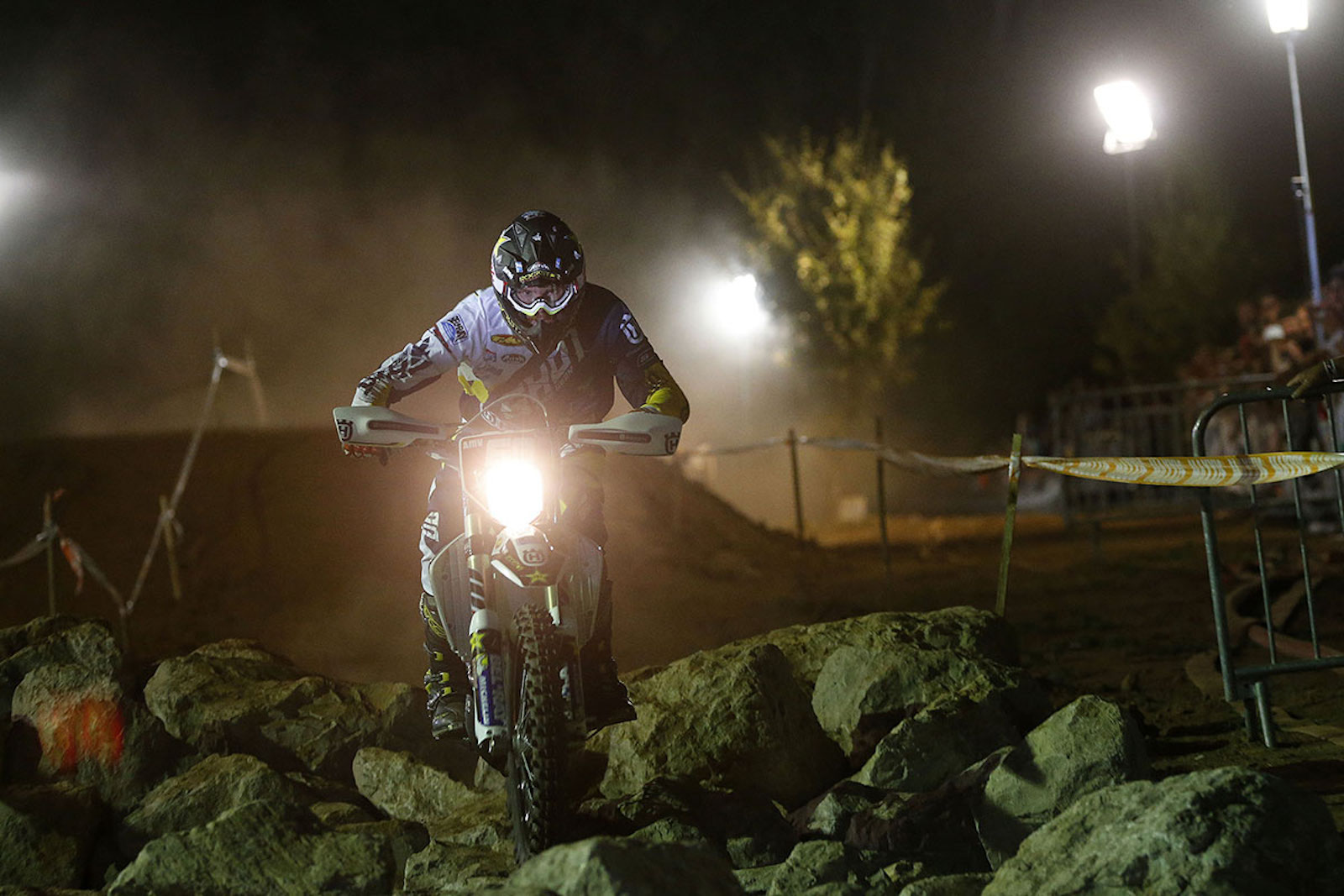