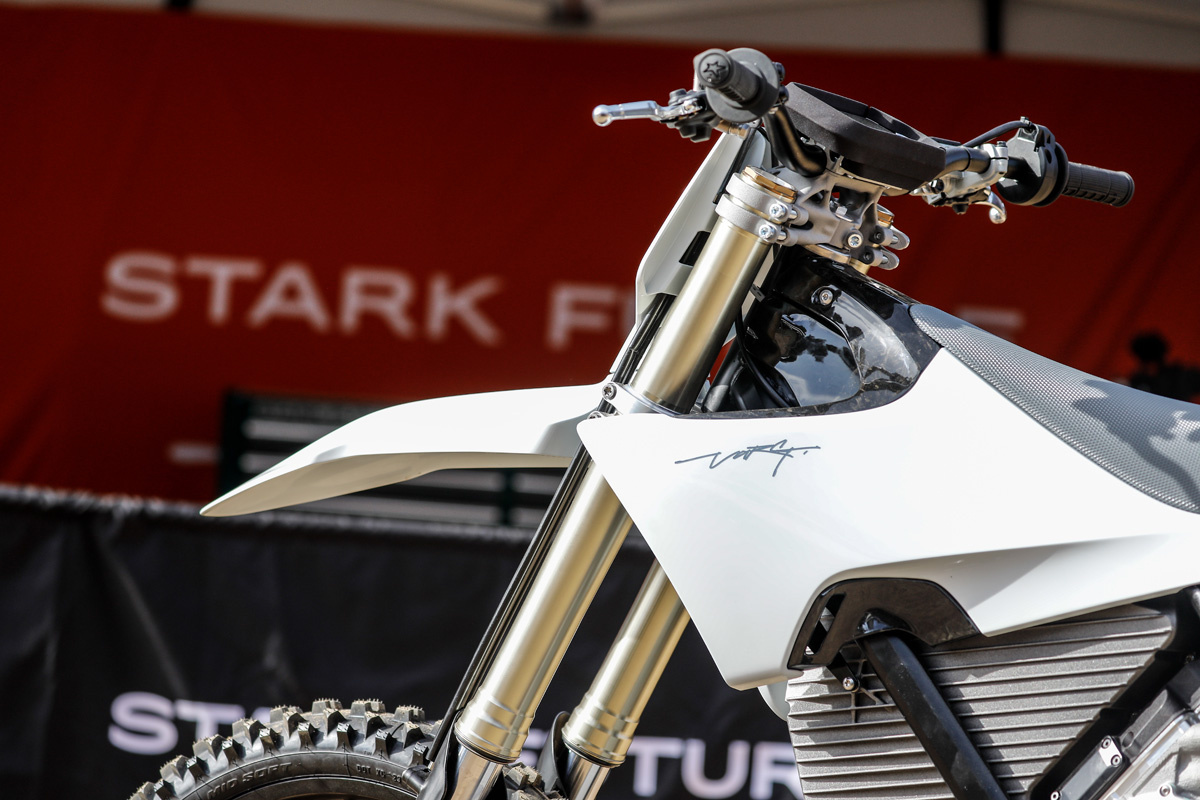 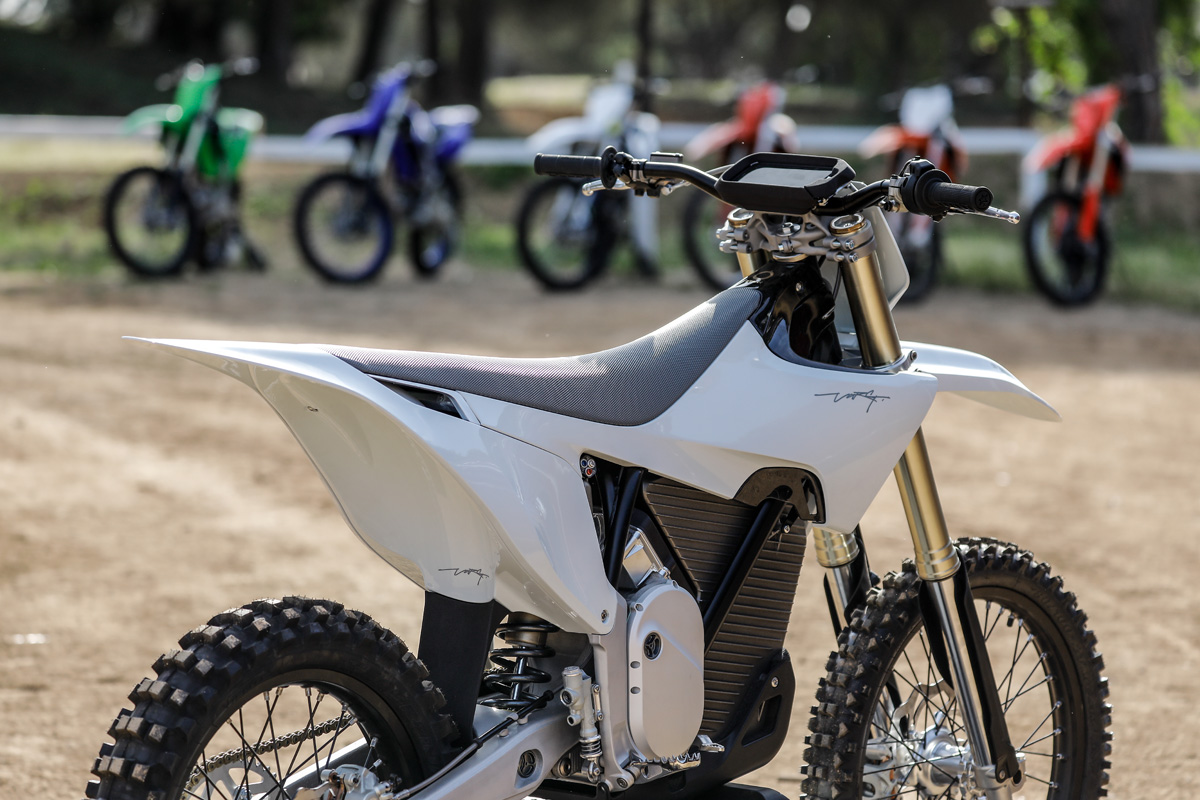 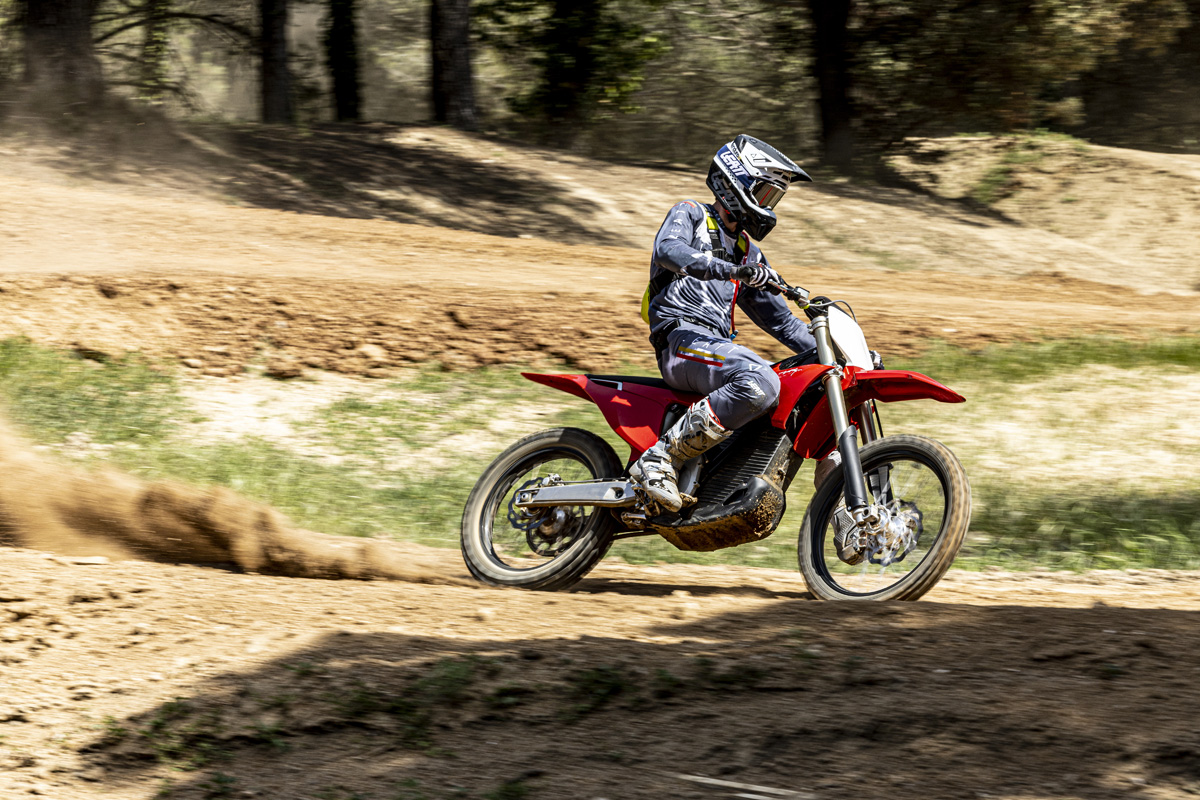 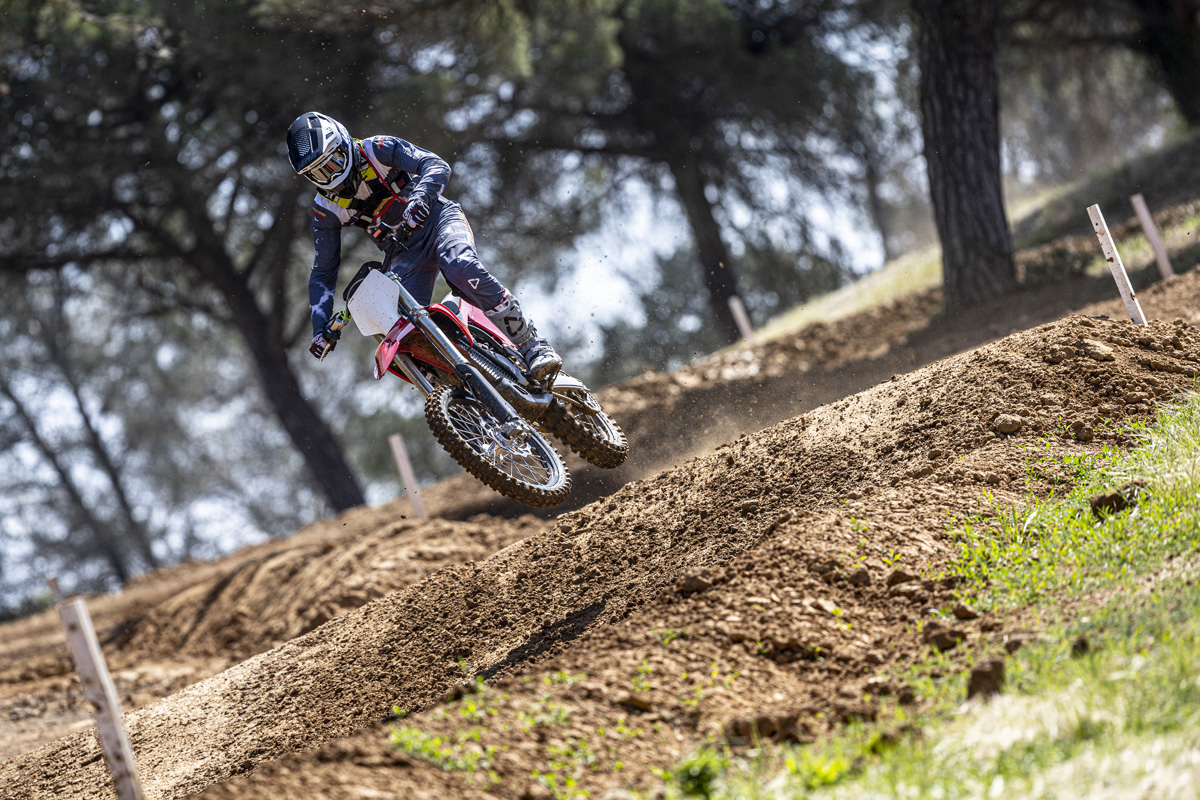 Stark finally ready to unwrap the VARG in 2023?

Worth the wait? Stark Future say so as they finally get set to release the VARG out into the world in 2023 – 17,000 pre-orders ready to ship globally one year after the project was unveiled.

“Rolling through testing phases and little positive setbacks” including Stark needing to relocate production to a much larger plant to meet international demand, means a year on from the big reveal of this first genuine comparable electric off-road bike, the 2023 shipping target is now “within sight”.

It does feel like an age since Enduro21 was among the 60 riders who got to take part in the “testing phase”, riding the bike in June ’22. It’s fair to say the test was all-too short and not enduro enough for us but part of the disappointment was because the bike was sweet to ride – a genuine rival to the combustion engined dirt bike.

Or check our video review:

Since all of that mass media onslaught in the summer, and with so many pre-orders on the back of all the noise, Stark say development and refinements of the bike have been ongoing and the VARG is “now reaching the final stages of readiness before being sent out and fulfilling more than 17,000 pre-orders”.

Stark rightly point out those numbers make it “one of the most successful inaugural bike launches the industry has ever seen”. We ain’t got the figures but whether it is or not, that’s a lot of interest and it clearly exceeded their expectations.

Among the quotes in the latest information from Stark Futures, the CEO says, “the factory [is] almost fully operational and the bikes almost ready to ship”. We notice the estimated time of delivery if you order now, as we write this on December 15, 2022, is May 27, 2024.

There is no actual date set but we assume if you are one of those 17,000 you will have had regular updates from Stark. Are you one? Get in touch and let us know at the email address below.