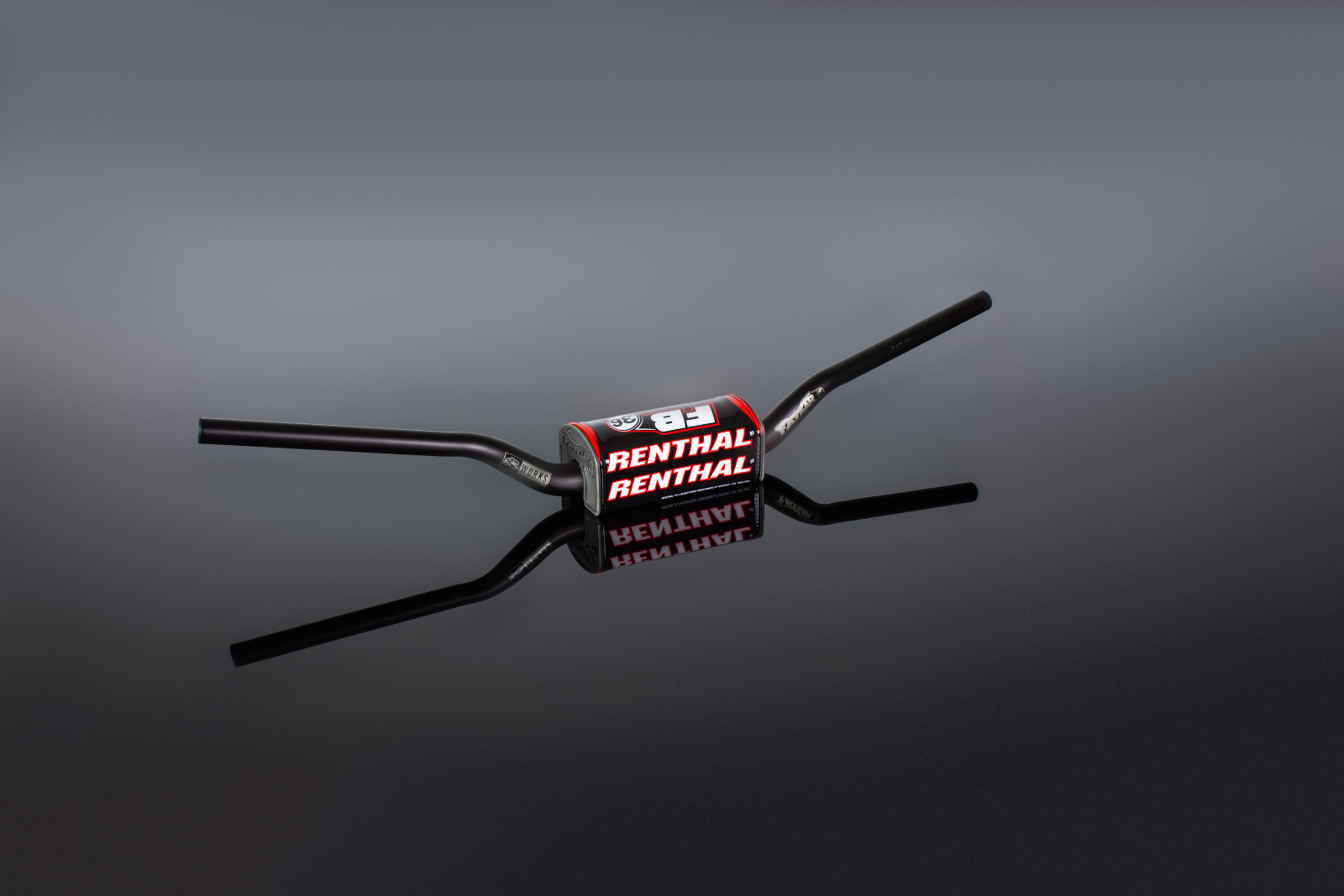 Renthal has launched the next generation of Fatbar, the R-Works Fatbar36 with a simple goal: to reduce weight.

Aimed as the new premium set of handlebars to run alongside the existing Renthal range, the Fatbar 36 has been designed and developed after extensive testing through the R&D department plus factory race teams including Ken Roczen on the Factory Honda 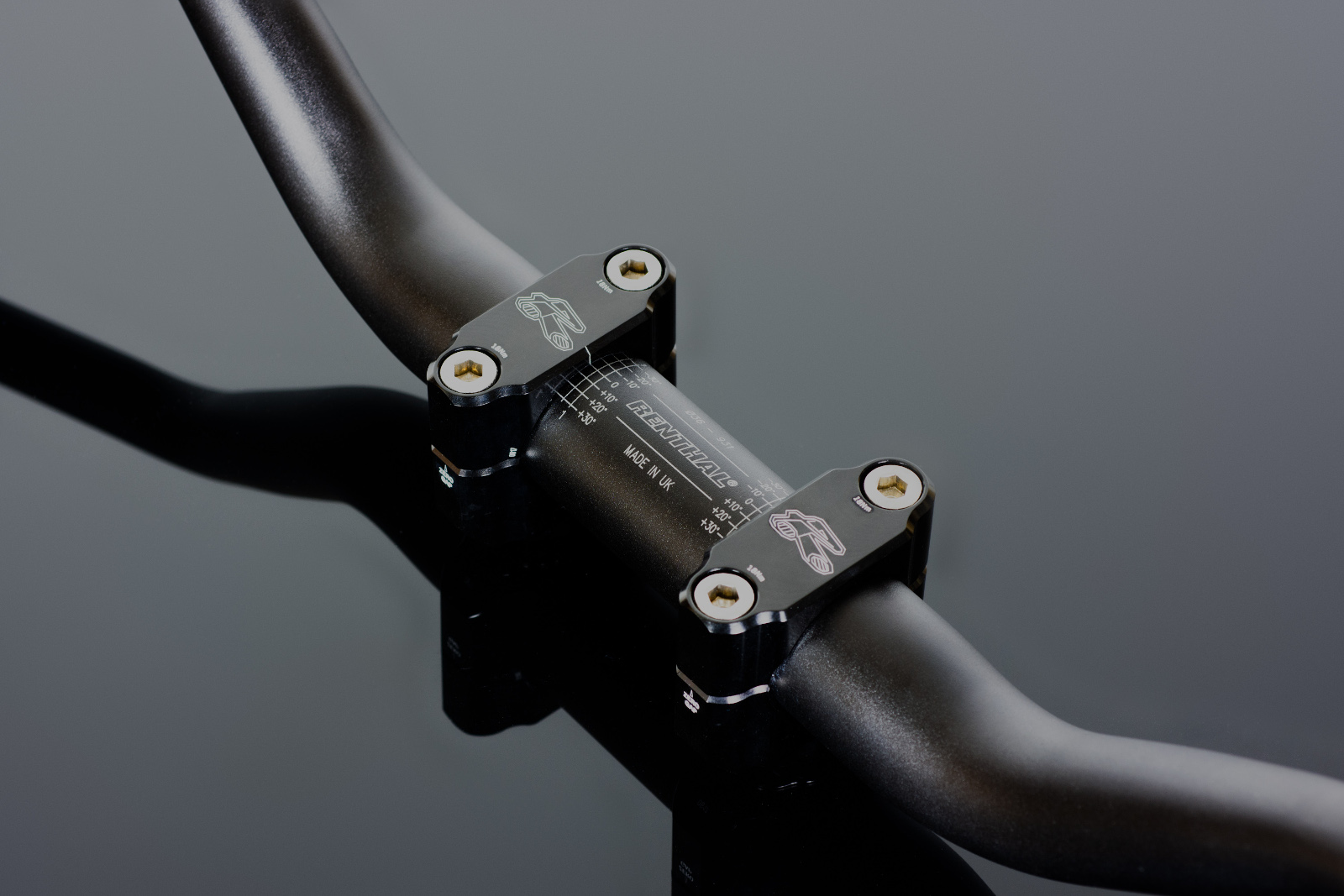 Renthal Fatbar 36 in a nutshell:

Renthal in fact claim the R-Works Fatbar36 has a 47% better strength to weight ratio than the current 28mm Fatbar and we like the sound of that along with reports from other sources who say they “feel like mountainbike bars” when you take them out the bag.

Renthal say Data Acquisition and Finite Element Analysis (FEA) work and on-track testing (mostly with MX teams) “allowed us to find the ultimate combination for wall thickness profile, strength, ride feel and manufacturing feasibility.” They're also boasting a lot of R&D in the testing process including the repetitive stress test pictured below... 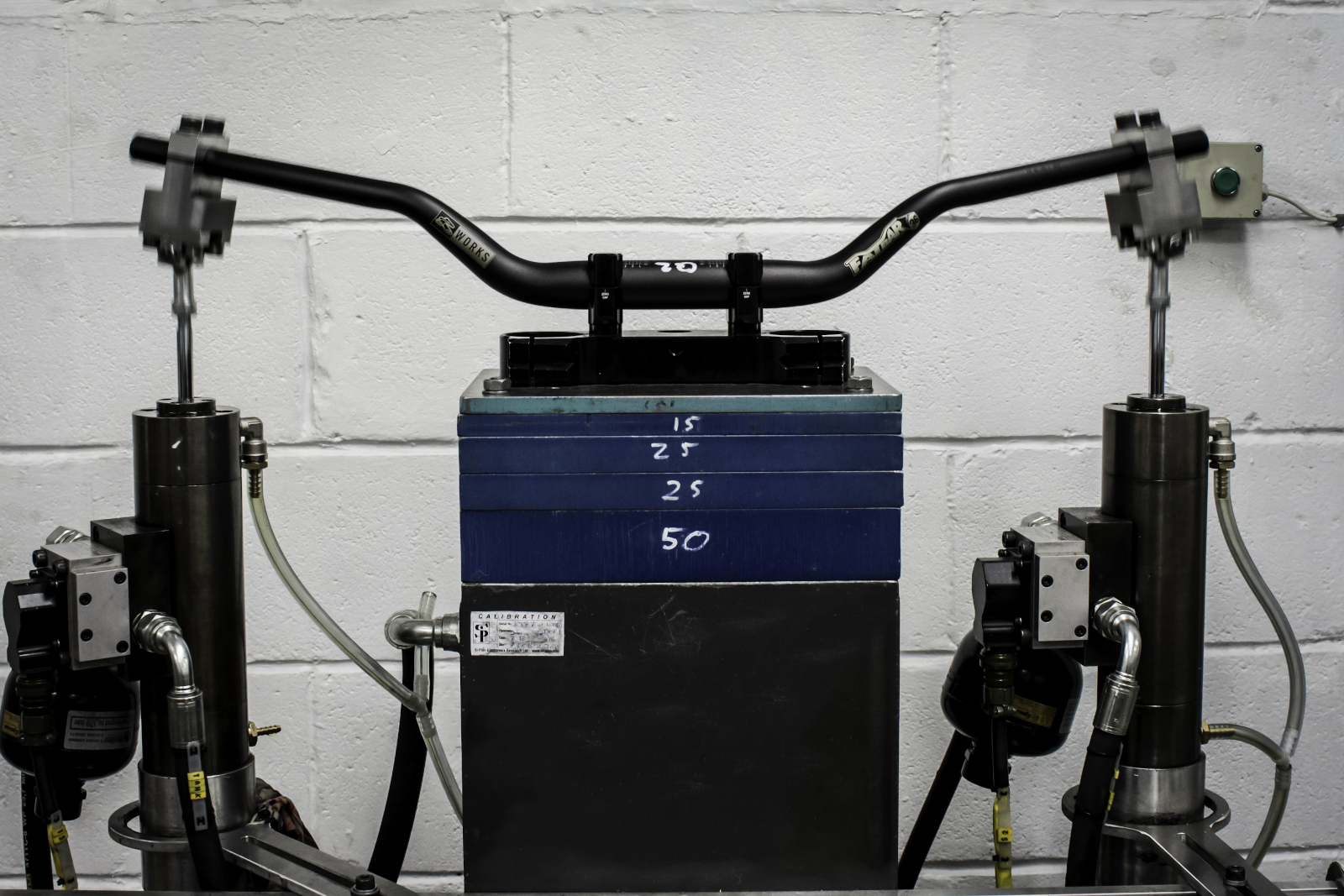 Zarilium is a new and exclusive-to-Renthal alloy used in the new bars which has a claimed 20% greater tensile strength than the 7010T6 aluminium alloy used for other Fatbars – the strength comes from an improved chemical composition of zinc, copper, and magnesium, they say.

‘Torsional security’ also increases by an impressive 59%, which means that much more strentgh for the same torque on the bar mounts so it is harder to move the handlebars in the clamps so long as you have them torqued down correctly.

The downside is the new 36mm tubing is more difficult to manufacture and shape due to its thin walls. That results in increased production processes which in turn increases the costs. But, as they point out, the new R-Works Fatbar 36 is the top of the line product standing alongside the existing current handlebar range – so you have different price point options. 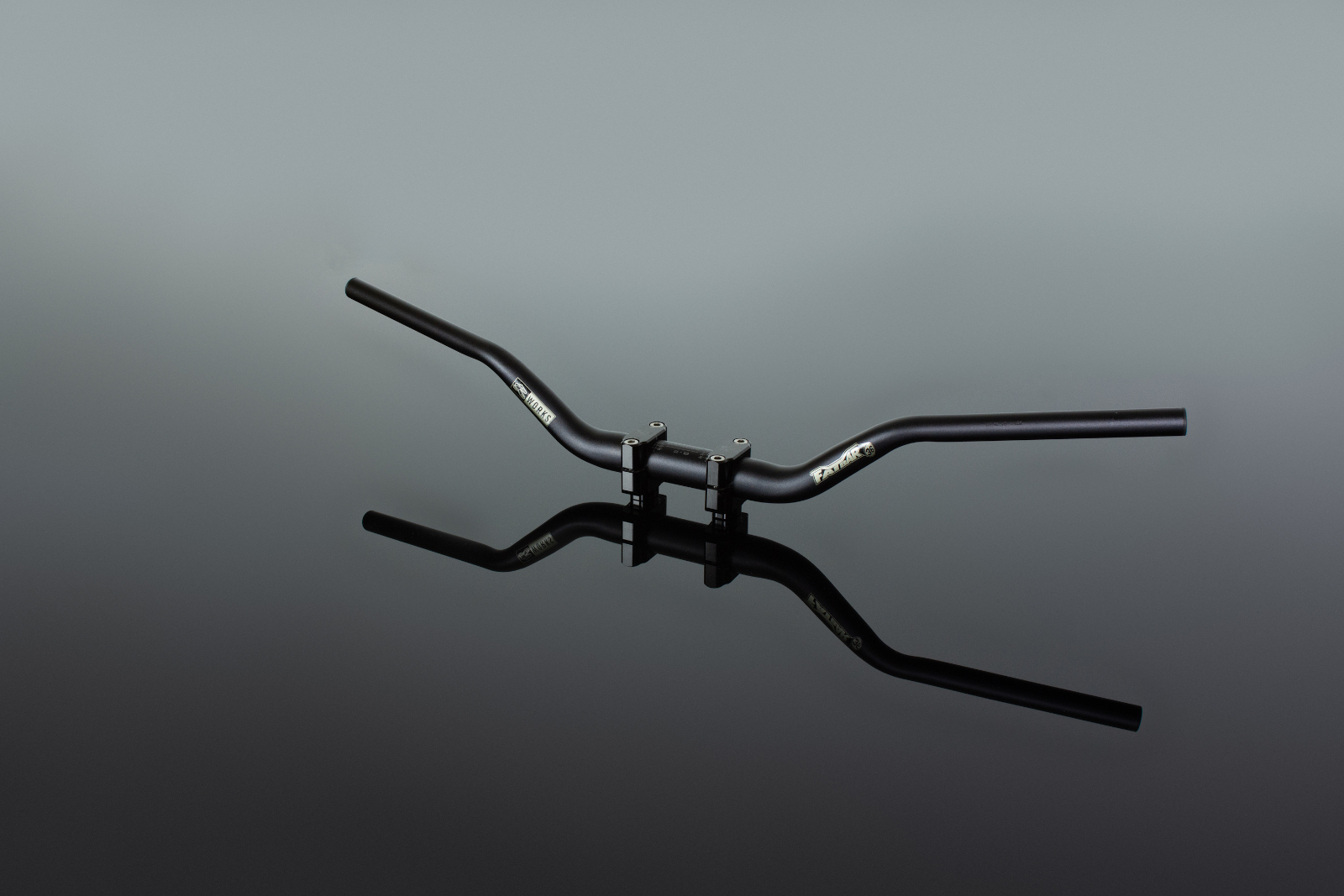 Clearly the new larger diameter Fatbar36s need a larger handlebar clamp and Renthal have that covered with the newly designed clamps to suit. They sit a little bit lower Renthal say, which should allow access still to your fork top suspension clickers.

All-in, the new FB36’s come as an interesting upgrade option for off road and enduro. Yep, they sit at a high price point but Renthal have introduced them with some strong claims and the promises of reduced weight and improve performance can only be good. We’re expecting a set to test so will run an Enduro21 ‘Tested’ post when we’ve clocked some hours on them.