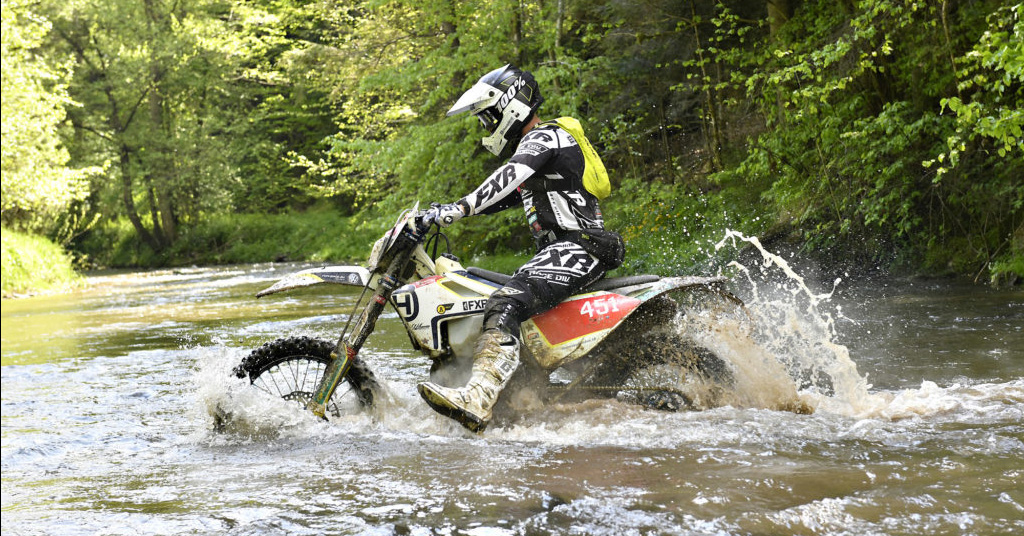 FIM Europe has announced the cancellation of the majority of the 2020 European Championship race calendars, including the European Enduro Championship…

The announcement comes not unsurprisingly due to the Coronavirus outbreak and its effects on public gatherings, sporting events and travel. What is surprising however is the blanket cancellation rather than any postponements to run events later in the season, but we understand the speed with which the calendar has filled up through Autumn is a major factor.

We have seen the resumption of racing in some European countries already and expect more to follow with updated calendars during June and July. The European Speedway championship for example will run in a single country, Poland, during July. Major Enduro championships are planning to run events from July also including the Italian series and the EnduroGP World Championship which begins in September.

The FIM Europe says the decision has been taken by the promoters and the organizers, following government regulations, even though the initial aim of all concerned was to postpone not cancel the programmed races. FIME point out their natural priority is the protection of the riders, organizers, public and all the staff involved in the events.