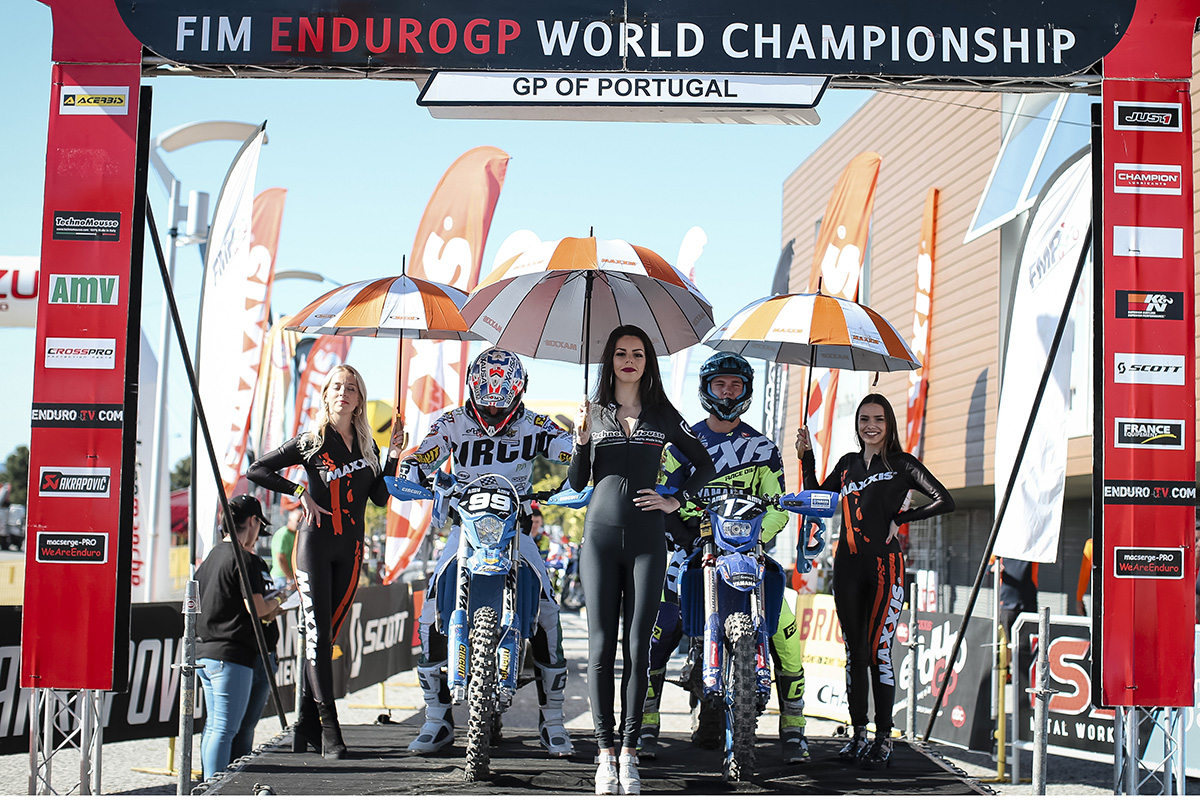 EnduroGP 2020: Portugal gets double-header as Spanish GP is cancelled

The 2020 EnduroGP of Spain in Lalin on November 6-8 has been cancelled and replaced by a second GP in Marco de Canaveses – Portugal steps in to host back-to-back GPs.

The news has been expected for some weeks now that Spain could be dropped from the 2020 Enduro World Championship calendar but Enduro21, along with many, had been waiting to see if the event could be moved to a new location within Spain (other international motorcycle races have taken place in southern Spain recent months including MotoGP and World Superbikes).

In fact, according to sources we consulted, conversations were ongoing until the last moment to save the Spanish GP with the possibility it could have been held at the Les Comes motor complex in Súria. However, due to the high costs associated with the organization of an event of this magnitude and the low economic return expected in the current circumstances, the option did not meet fruition.

However, in a statement today the FIM say, “despite the best efforts of all parties involved it has not been possible to find a replacement event in Spain in 2020.” That means the predicted change to the calendar and a second event in Marco de Canaveses, Portugal on November 6-8 will now replace the Spanish round.

All classes to contest all rounds except Enduro Women who will only contest the final round on November 13-15 for the Enduro Women's World Cup.

The final Open World Cup class rankings will take into account the six best results from all rounds. The top 15 riders of the EnduroGP Category the preceding year are not allowed to take part.