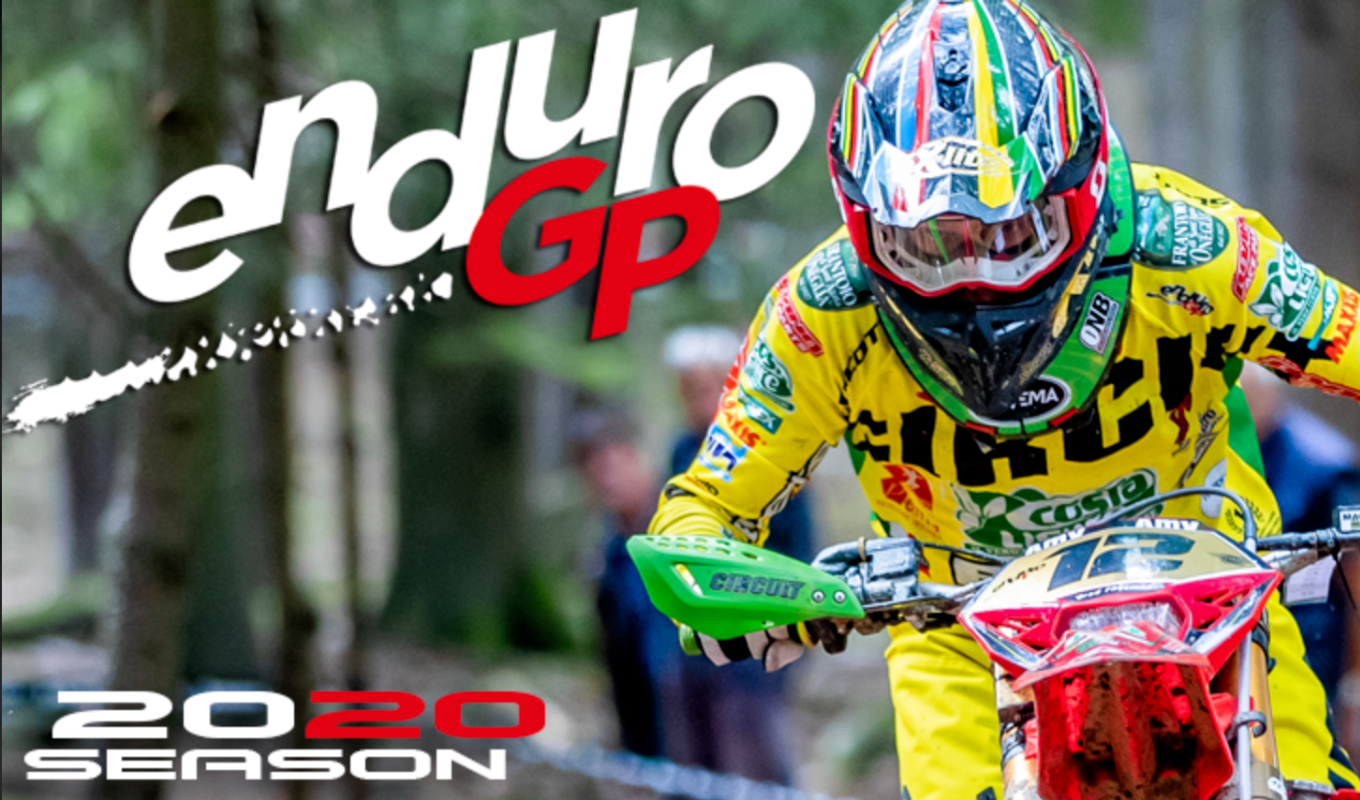 EnduroGP 2020 season is go – Five round series starts in September

The Enduro World Championship promoters, the FIM and GP organisers have agreed a new-look 2020 season, beginning in September. Formerly the penultimate round, France now kicks things off on September 18-20 in Réquista with an event in Italy following one week later, in spoleto.

Zschopau in Germany sits in the middle of the new season, in the middle of October with the previous Iberian opening two rounds in Spain and Portugal now concluding the series in the first two weekends of November.

The revised schedule is still provisional pending any local government or town councils potentially having a say in proceedings as we ease out of the covid-19 crisis but this is a positive move for the world championship, which comes ahead of national championships across Europe.

EnduroGP series director, Bastien Blanchard, explained there was still a possibility to have less rounds but that five GPs was their goal, “when it became clear we could not go to northern Europe because of restrictions.

“Sweden already told us early on in the crisis it was not possible to hold a round this year and there are also economic considerations in going to Estonia and Hungary for the riders. the concentration in central Europe makes sense,” says Blanchard.

Blanchard also pointed out, with the air travel situation still unclear, it was decided to keep the GP rounds as close as possible geographically to allow teams and riders to travel by van or truck. The financial and travel realities have played a big part in the re-organisation with events running back-to-back in France/Italy and Spain/Portugal.

At present it is still unclear if spectators will be allowed at the races, this decision ultimately will come down to local councils, towns and the government guidelines in each country.

All rounds to count for EGP Senior, Junior and Youth classes

Today’s announcement shows the series will run the same format as 2019 with all world championship classes running as last year with the new Open World Cup categories present at each round. The FIM statement says all rounds will count for the main Senior and Junior classes, plus the Youth class additionally.

The women’s world cup will run as previous at the final GP, this year in Portugal, giving the chance for those riders to get themselves dialled-in racing the Open class the previous weekend in Spain.

The Open class remains the same with six of their results to count. details of all classes below…

The final rankings will take into account the 6 best results.

The top 15 riders of the EnduroGP category the preceding year are not allowed to take part.

All rounds to count

All rounds to count