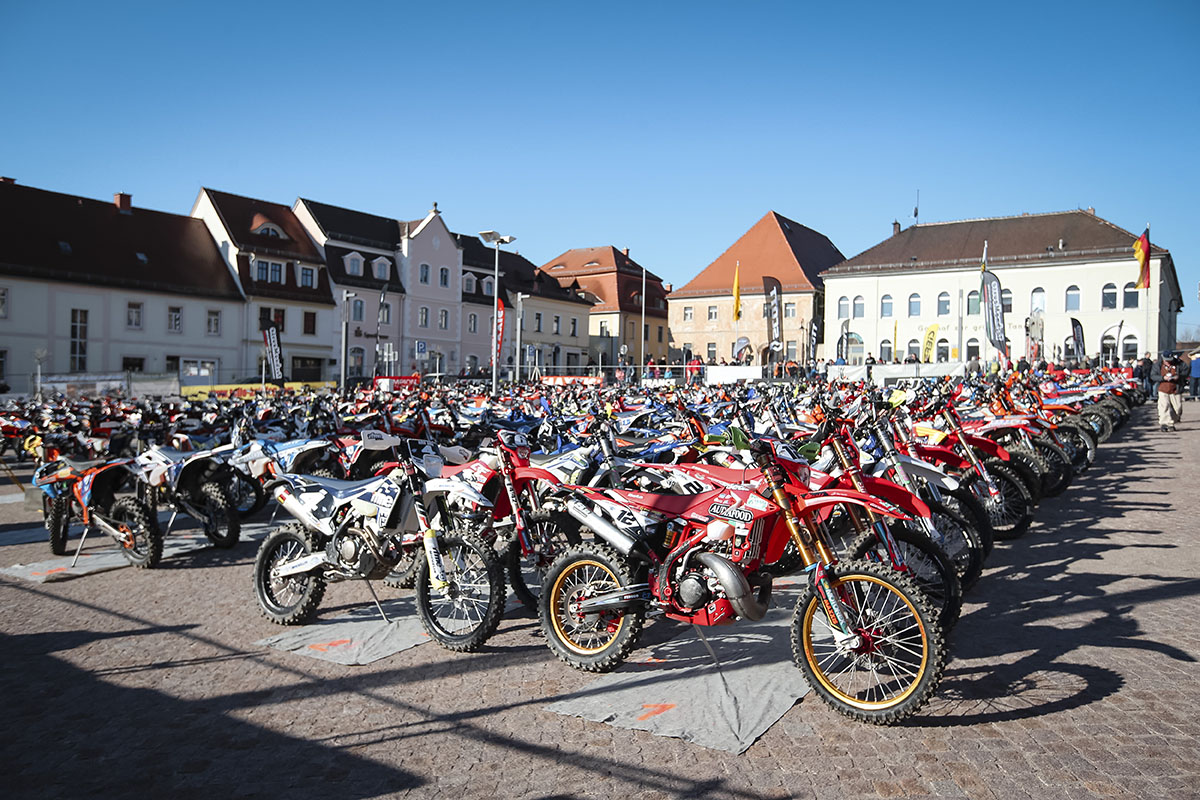 The German round of the 2020 FIM Enduro World Championship in historic Zschopau has been cancelled due to ongoing global health concerns and restrictions.

The FIM has released a statement today, July 7, 2020, in conjunction with EnduroGP promotors ABC Communications, the German Motorsport Federation (DMSB) and the organiser, MSC Rund um Zschopau e.V. im ADAC, announcing the 2020 German FIM Enduro World Championship on October 16-18 has had to be cancelled.

Scheduled to take place in historic enduro heartland of Zschopau, the German GP was set to be the middle event between French and Italian rounds in September and the two Iberian races during November.

That leaves the championship with four dates which will all count towards both the FIM Enduro World Championship and World Cup classes with the final round in Portugal serving also as the sole Women’s World Cup weekend.