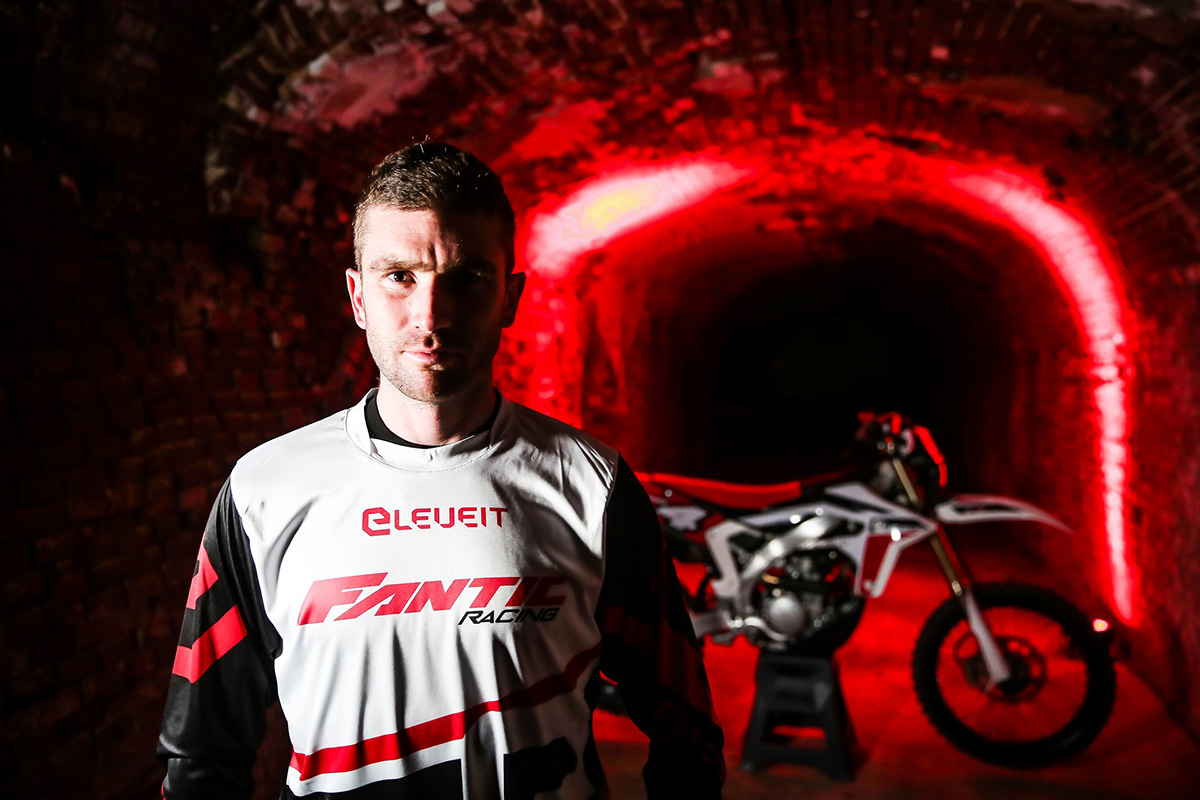 Fantic Factory released a statement saying the French rider sustained an injury to his left knee while training and will require surgery, scheduled for the end of June, and that will subsequently force him out for the remainder of the 2021 season.

It is expected that Fantic E/50 Racing rider Davide Guarneri, who's been in fine form in the Italian Championship this season aboard the 125 two-stroke, will replace Larrieu at the GPs.

“I am very sorry for what happened.” Says Loic. “The preparation for the first race of the Enduro World Championship and the French Enduro Championship was going well. I was very happy with the result achieved during the tests. My XEF 250 had progressed a lot, we would have definitely been up to scratch and ready to compete with the best E1 class riders.”

“We did a great job with Simone [Albergoni – team manager] and the whole Fantic Factory E/50 Racing team, that I thank. We created a great feeling immediately by doing a lot of tests and making progress with the bike day by day. I would also like to thank all the people in the Fantic R&D department who have supported us by following our guidelines and always providing new material to try during the tests. Unfortunately, these situations are part of our sport, but we will definitely deal with them in a positive way and come back stronger than before to compete for the World and French Championships.” 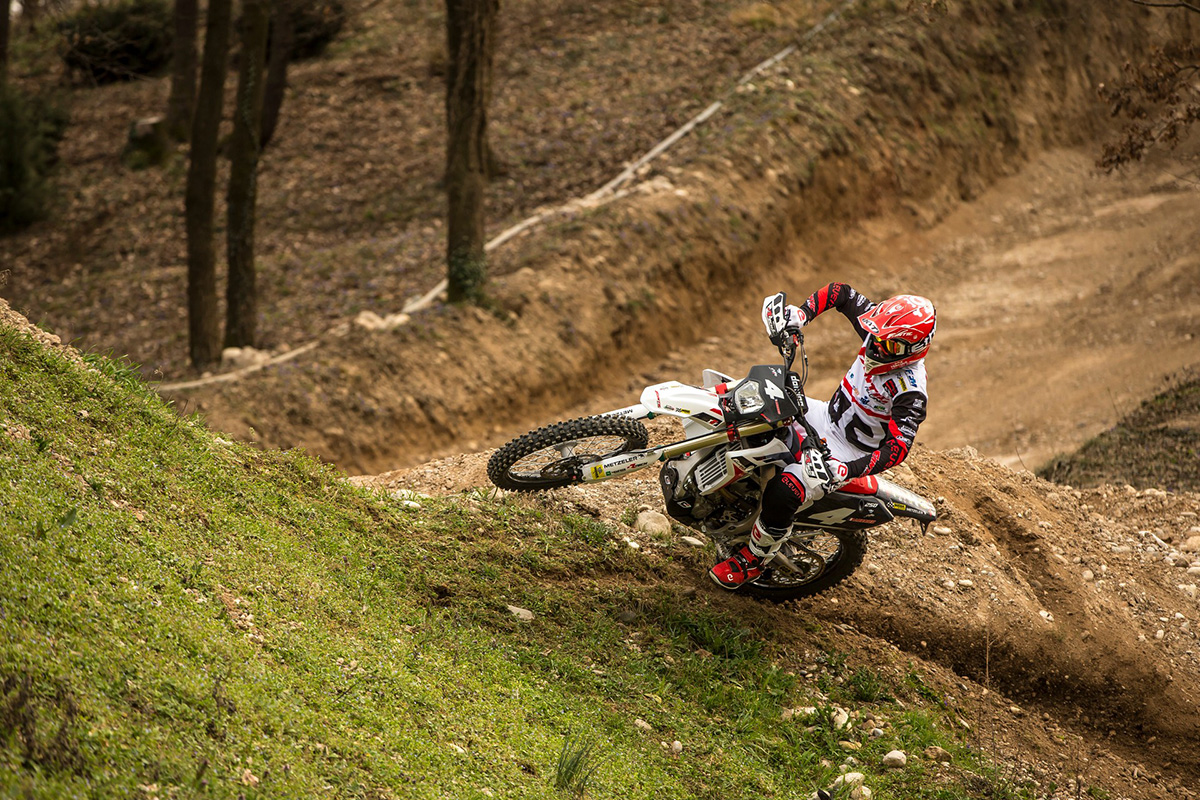 Team manager Simone Albergoni meanwhile says it is a great regret the French ace will not be at the start line of the World Championship. “After the progress made over the winter and the feeling we had with the new XEF 250 during testing and preparation, this injury is a cold shower for us. As a former rider, I understand Loic’s situation and morale very well, so I can only wish him a speedy recovery and to see him back on the track as soon as possible.”