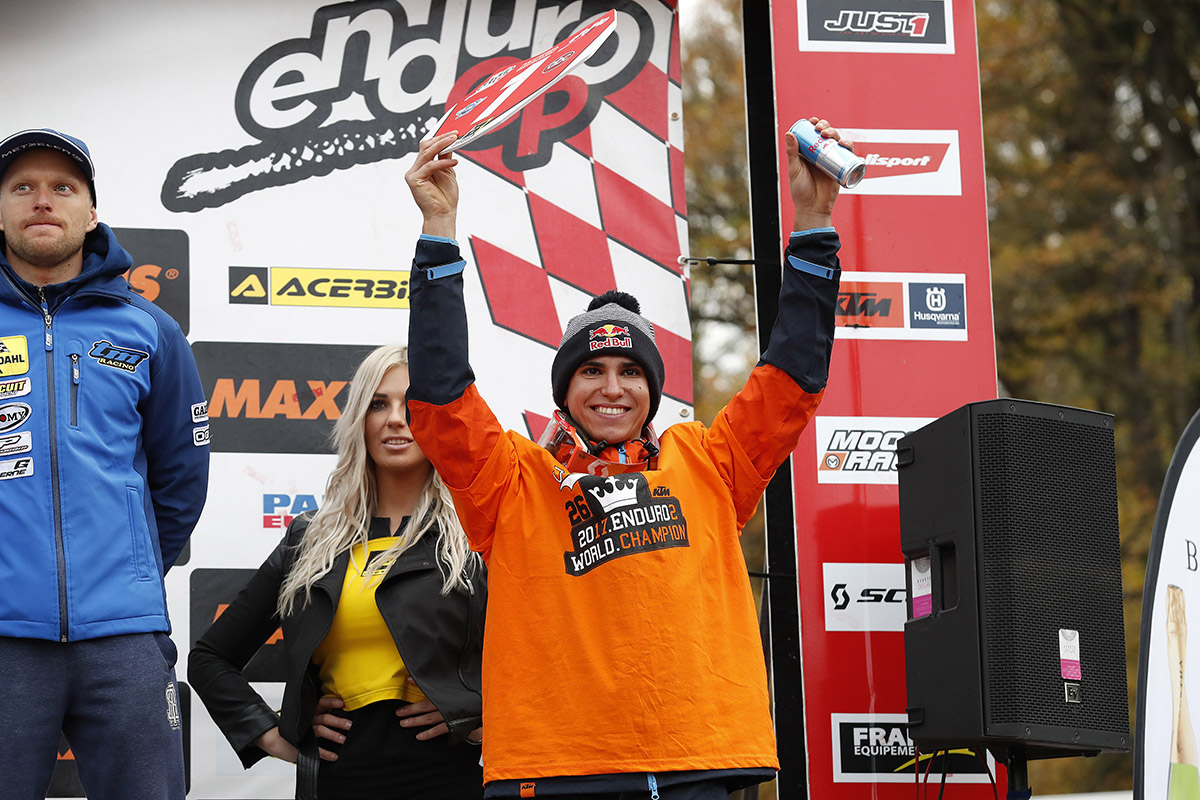 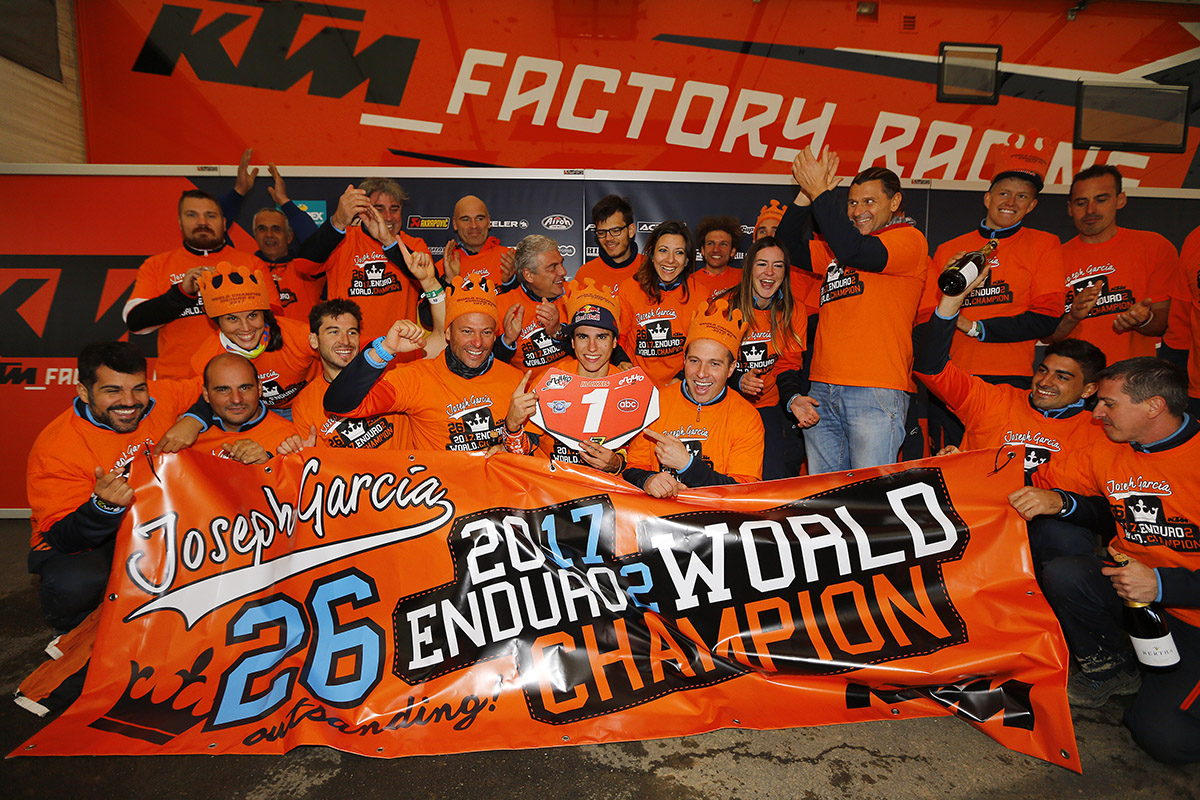 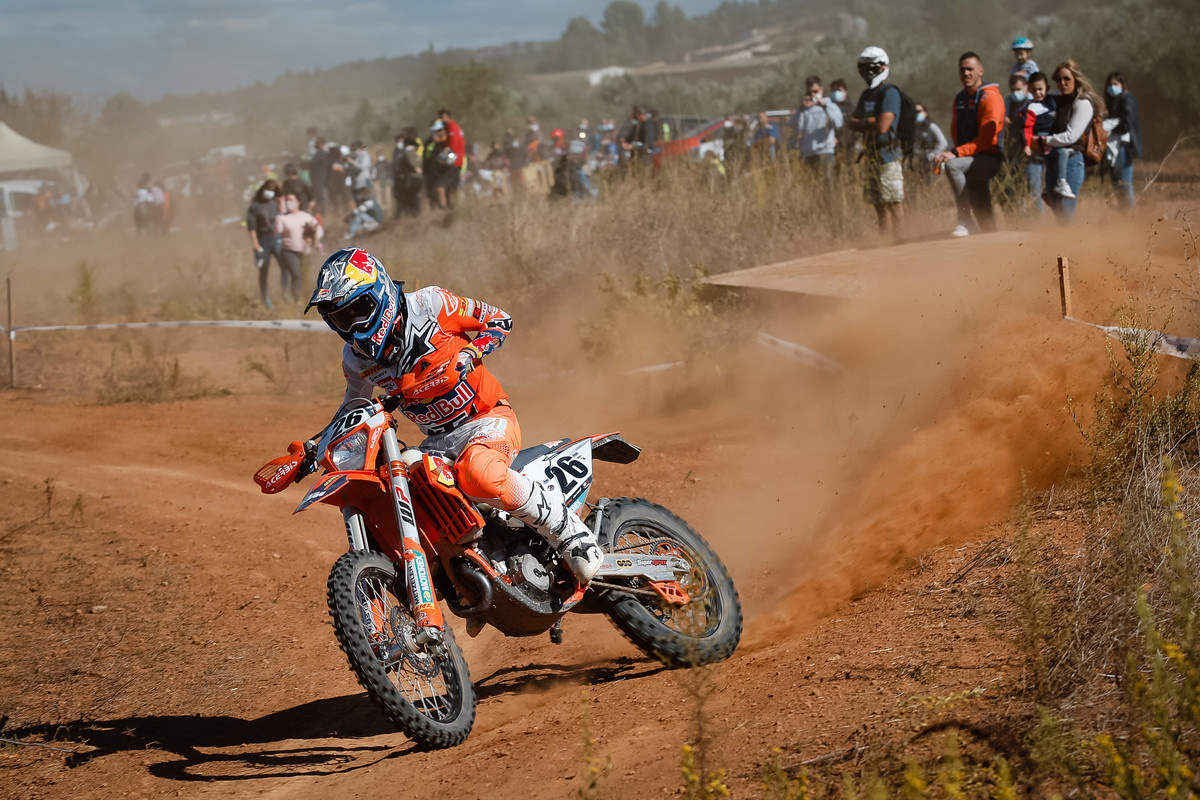 2017 E2 World Champion and Red Bull KTM Factory Racing team rider Josep Garcia is set to make a return to the EnduroGP World Championship for the final two rounds of the 2020 season in Portugal plus the Italian Championship this coming weekend.

After the cancellation of the WESS Championship this season and the travel restrictions caused by Covid-19, the Spanish rocket has decided with his team not to participate in Red Bull Romaniacs (beginning tomorrow, October 27) but instead switch focus back on traditional timecard enduro for the remainder of the 2020 calendar.

That change of focus begins this coming weekend with the final round of the 2020 Italian 'Assoluti' Enduro Championship where many of the EnduroGP top riders already compete. Josep will then jump back to Iberia for the last two Grand Prix races of the Enduro World Championship, both in Marco de Canaveses, Portugal on consecutive weekends (November 6-8 and 13-15).

A busy November for Garcia will then head back to home soil for the big Spanish festival of Enduro, Enduroc on November 28-29. One a week later will also see the concluding round of the 2020 Spanish Enduro Championship in Manresa where Josep is aim for the scratch and E2 national titles.

“After the cancellation of the WESS and so many other races this year due to Covid, our team proposed an alternative calendar to continue competing and not lose our pace for next year.” Explains Josep. “I’ve just recovered from an injury and I really want to make the most of the last part of the year to compete in as many races as possible.

“KTM and I decided to race in the last round of the Italian ‘Assoluti’ and the last two rounds of the World Championship. I am very excited to be returning to EnduroGP, although I realise I haven’t competed in it for the last three years. I have had some very good performances in the Six Days but we will have to see where we are after so long.

“I am very happy to be able to end the year competing first in Italy and Portugal, and then in the home events, in the Enduroc and in the last event of the Spanish Championship, in Manresa, where we are going to give it everything we’ve got, just as we always do.”