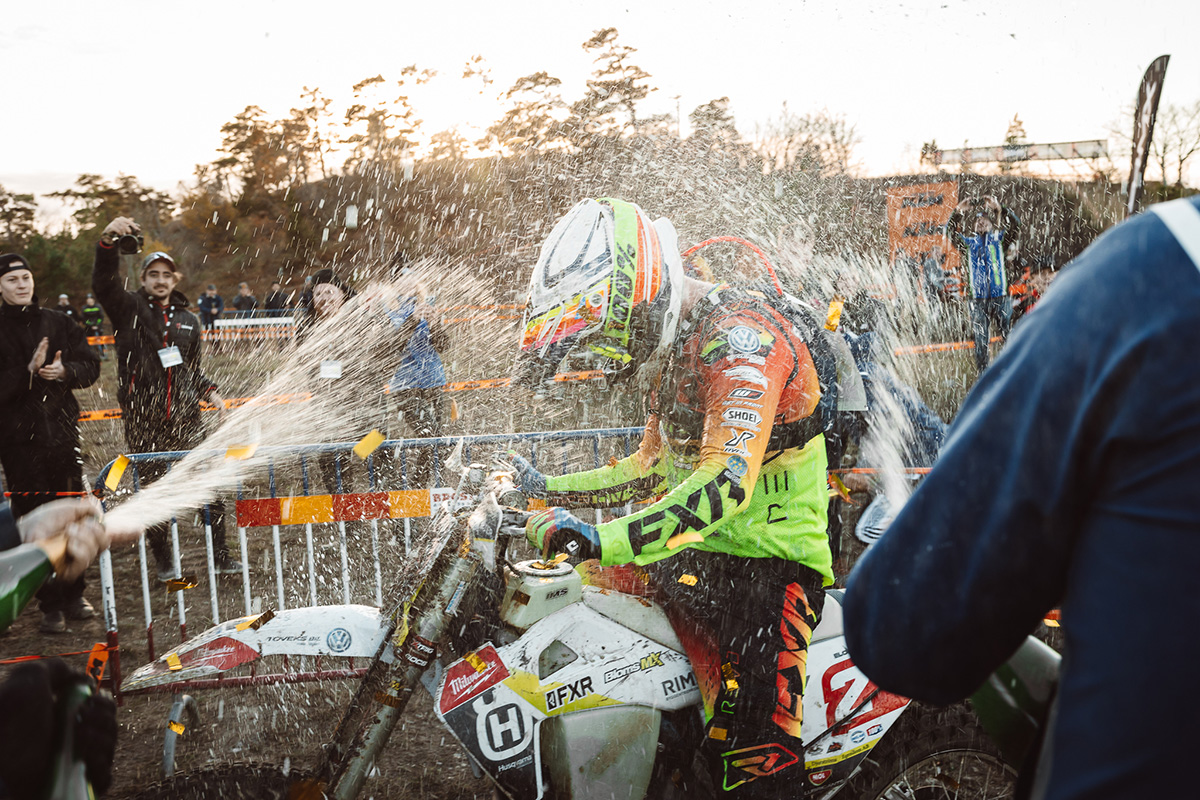 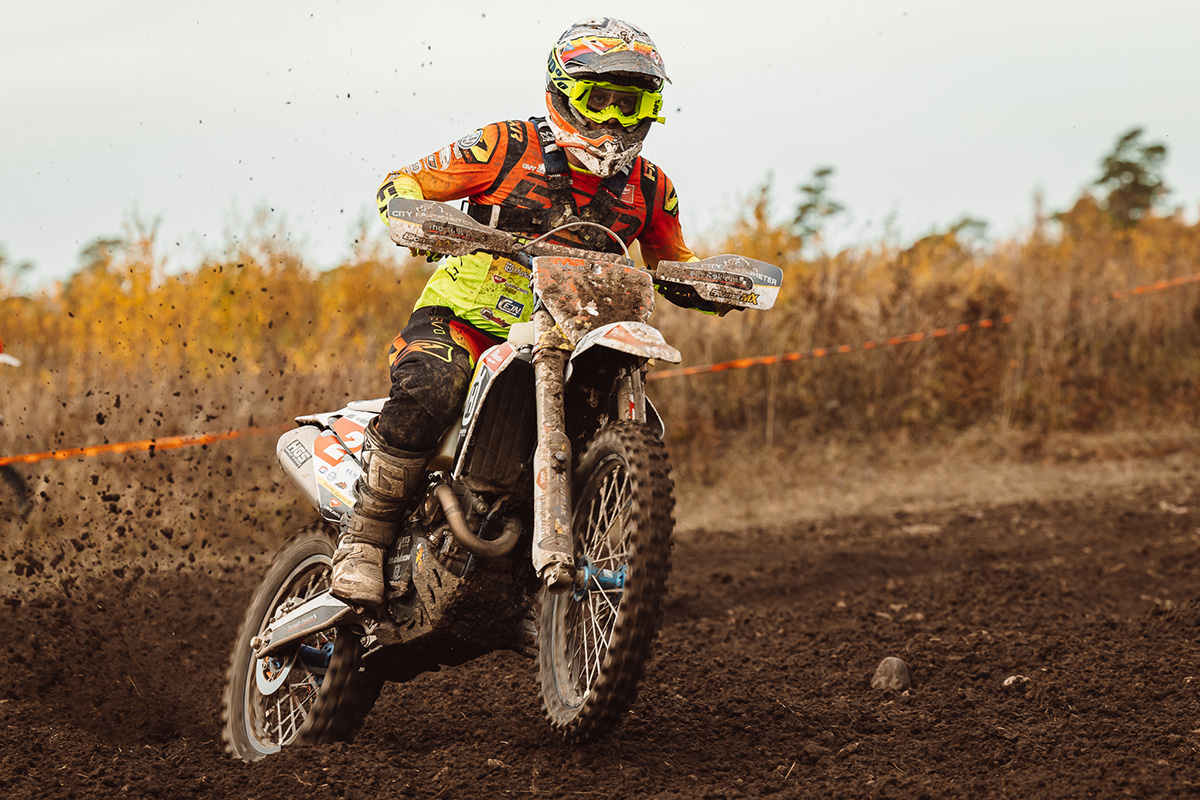 The Gotland Grand National on an island in the Baltic Sea can deliver riding conditions like nowhere else. But the epic mudfest which has prevailed at many of the 38 previous editions of the Swedish classic enduro seemed like a distant memory for the 3000-plus riders across three days of racing this weekend.

They faced more than 20 kilometres per lap, snaking around a Swedish military base which is legendary in its toughness, whatever the weather, with polished lime stones and huge stretches of the track running over bedrock offering zero traction. Add in the monster whoops and 0% rest in the whole lap and you have one of the hardest enduro races on the planet earth.

2022 Gotland Grand National in a nutshell: 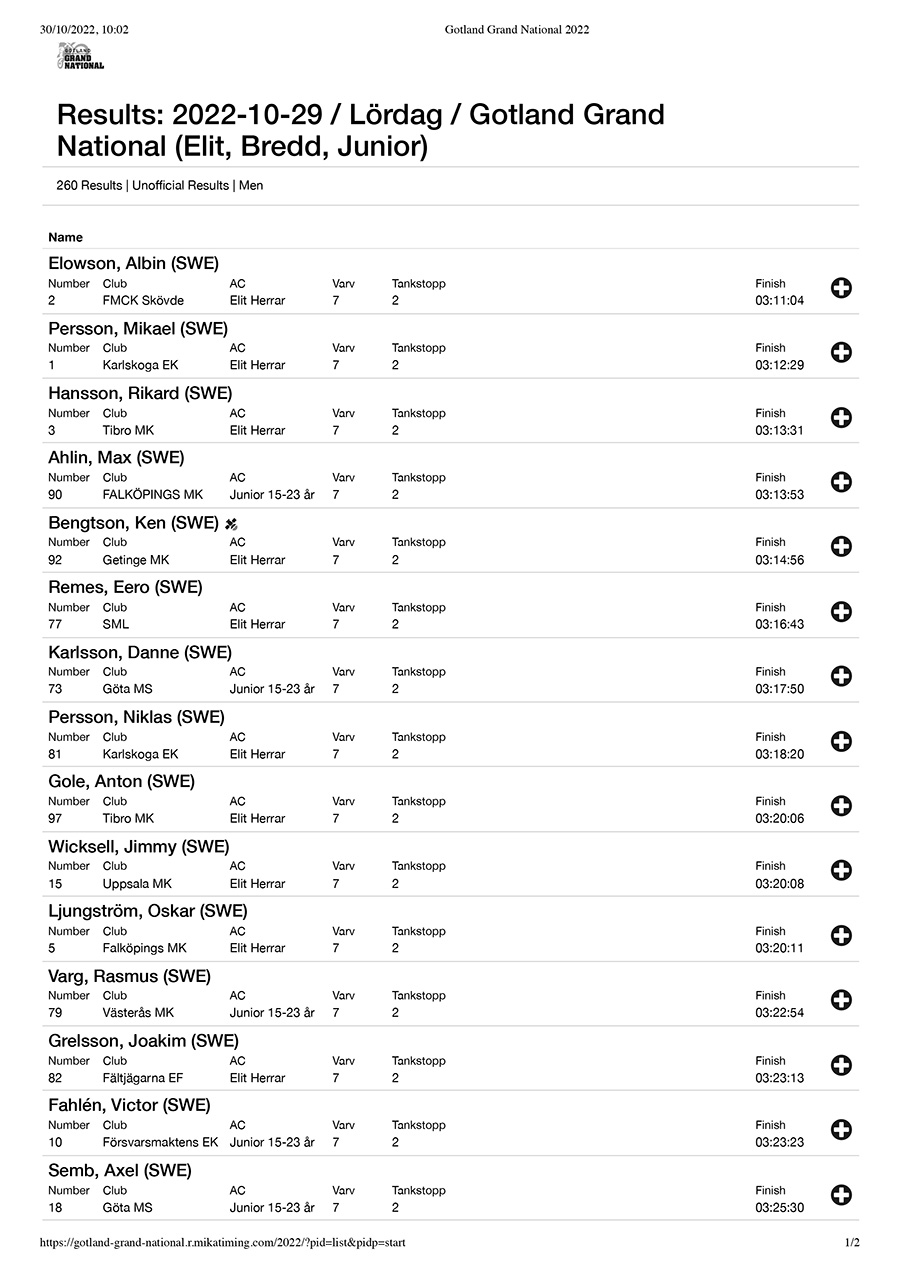 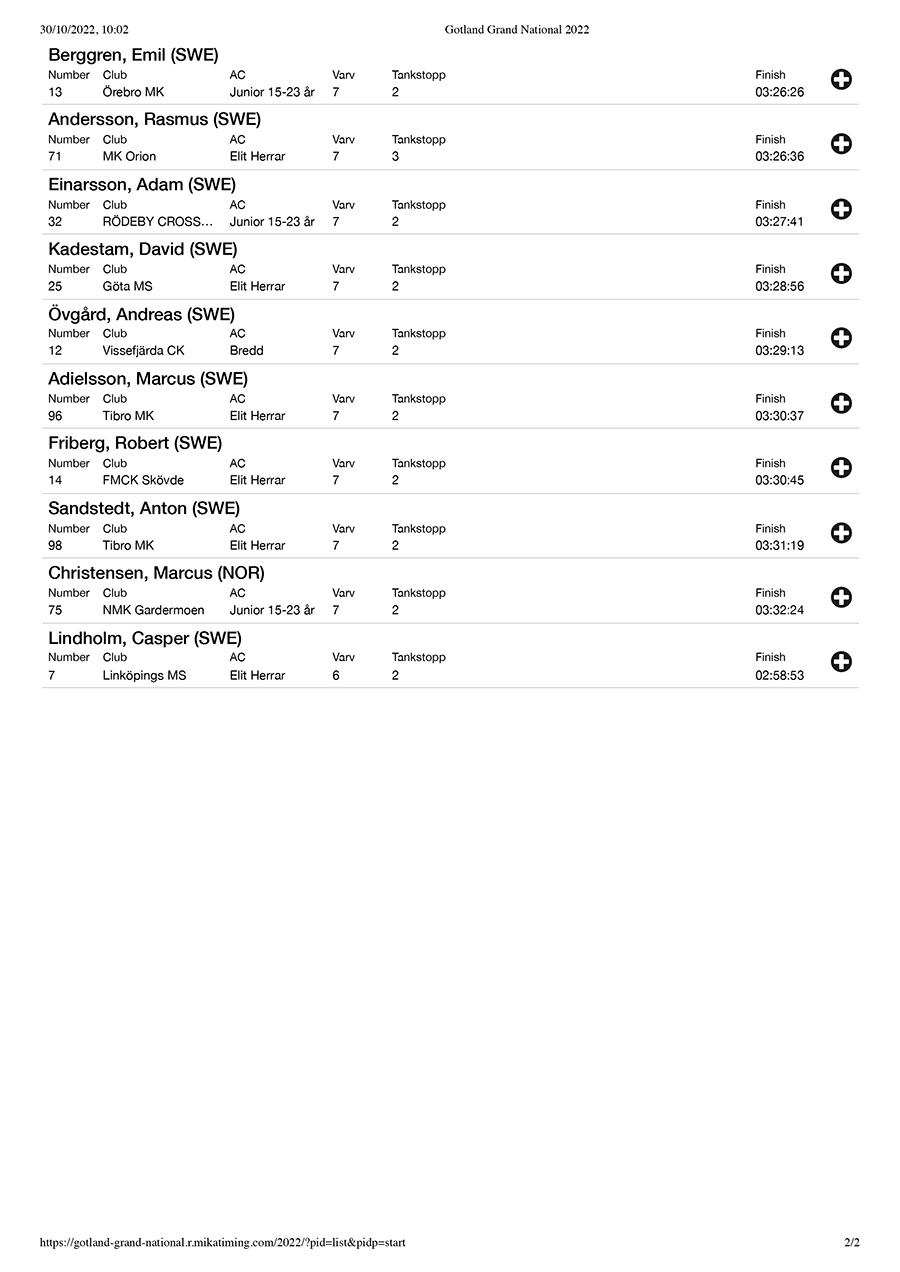 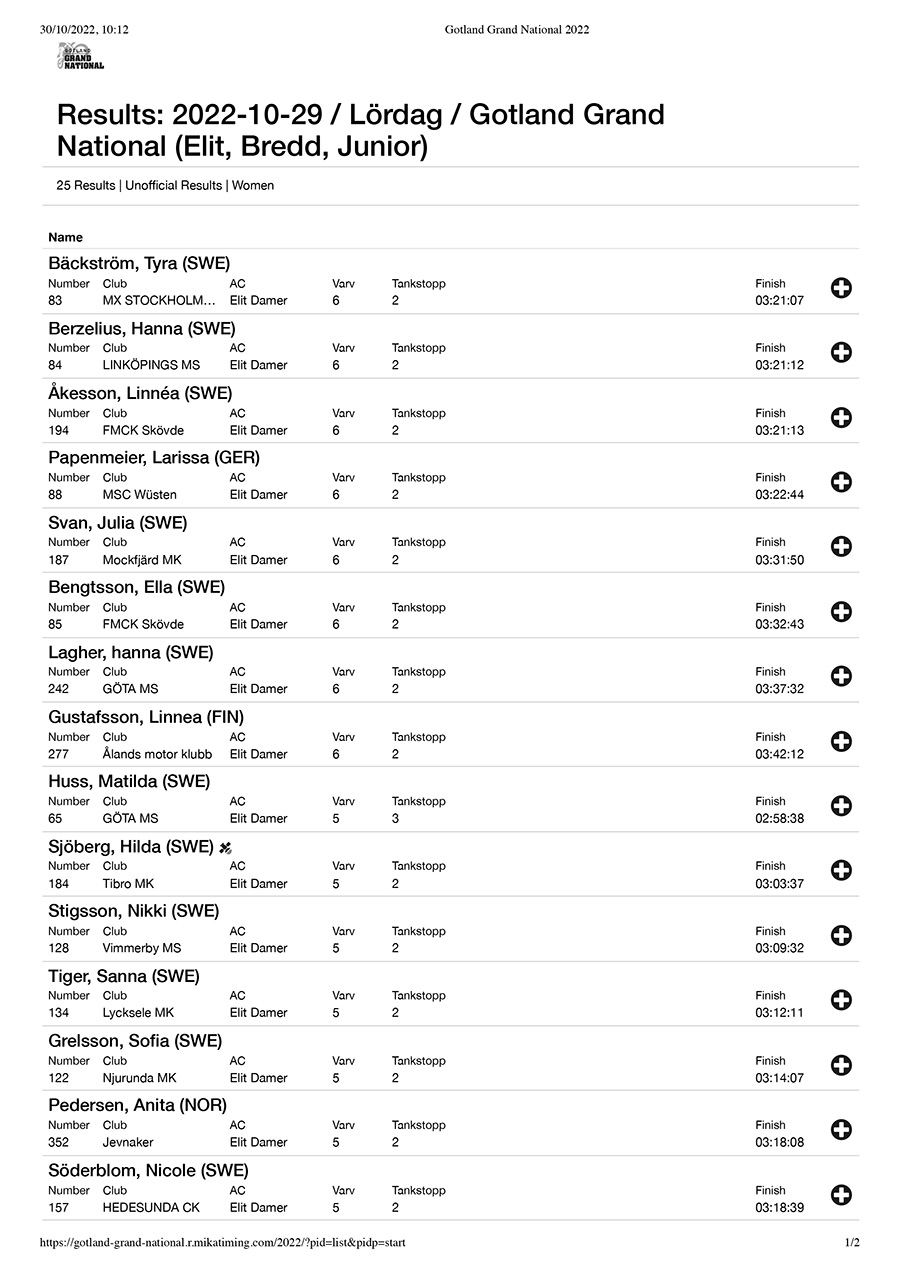