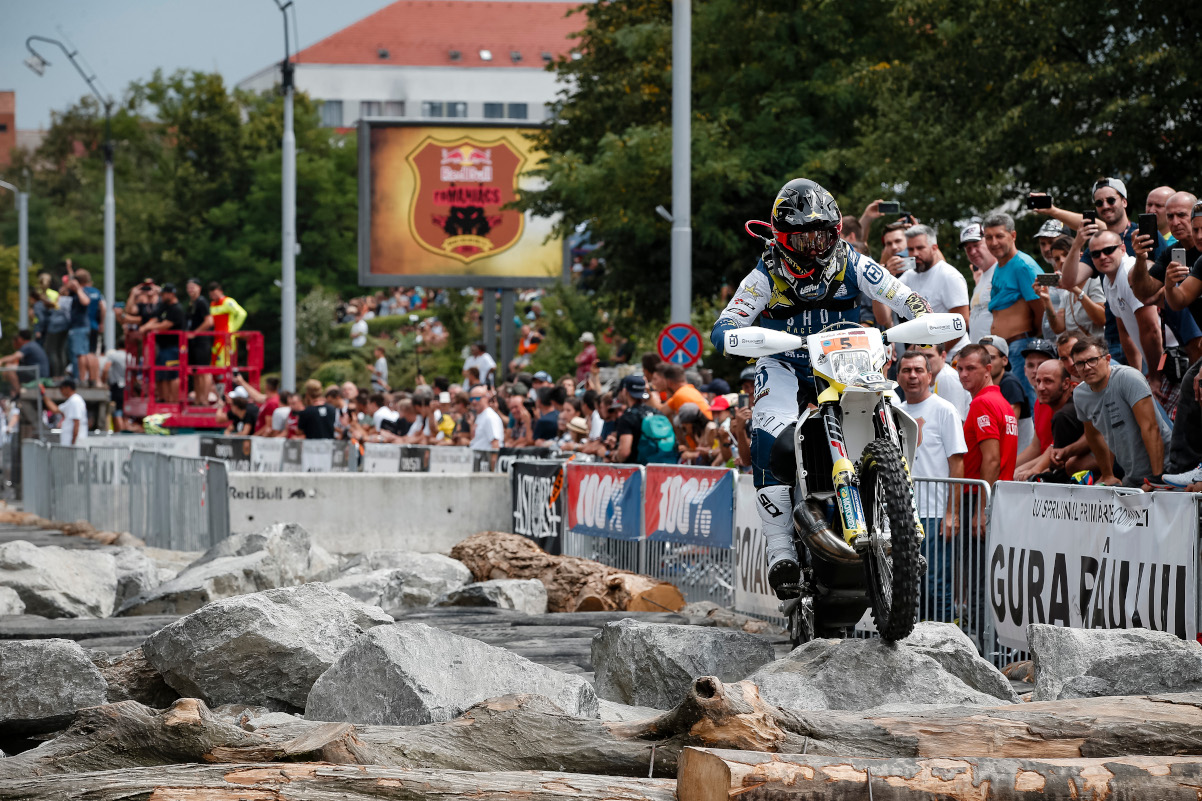 The ongoing Covid-19 situation has caused the organisers of the 2020 Red Bull Romaniacs, the planned first WESS round of the season, to postpone the original July 21-25 date and aim for a new slot later in the year…

In an announcement to riders today, June 18, 2020, race director Martin Freinademetz explains the difficult decision had to be taken. “After weeks of battling the odds and ten months of preparing our Vertical Madness Edition, it became obvious that we were losing the race against time and Corona.” Freinademetz says.

Scheduled to be round one of the four WESS Enduro World Championship events this season, Romaniacs running in July was always looking difficult in the current climate. Postponing to a later date in August or possibly October is still likely given Martin and his team’s determination to make it happen but will potentially have a knock-on effect for other WESS rounds in the crowded late-summer events calendar. 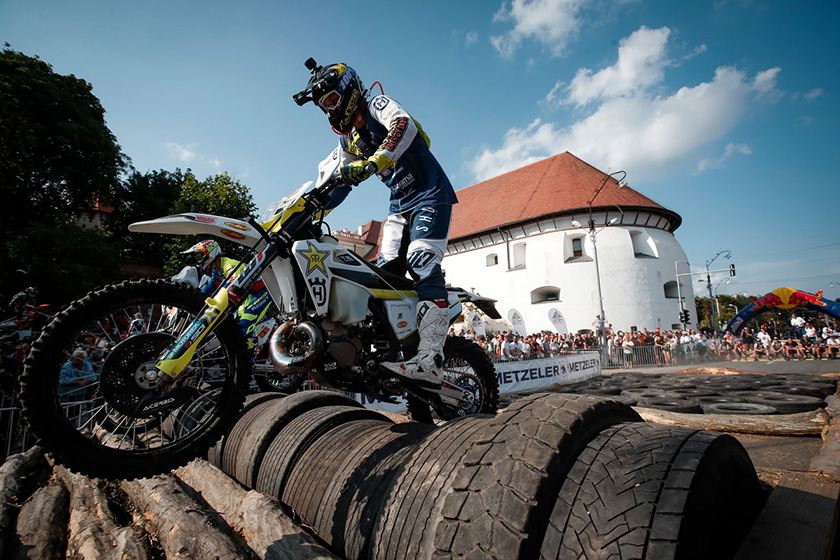 When Enduro21 spoke to Freinademetz last month he was doubtful the event could run on the original dates for many reasons and pointed to the crowding of competition in the later summer months plus the ever-changing situation as restrictions ease.

“We have the opportunity to move dates to the end of August and also into October because some borders may remain closed until then.” Said Martin. “We can move close to the winter here in Romania and be the last event in the WESS series but we would prefer to stay in the summer, have longer days, warmer temperatures – we are working with WESS on this of course and between Hawkstone and Hixpania is only three weeks and it is filled up with events.”

Currently the dates for WESS rounds two, three and four (subject to change) stand on consecutive weekends. This may move to allow riders more time between events of contrasting skill sets, particularly if Romaniacs shifts to a date around that time. The Hawkstone Park Cross-Country is currently set for September 26-27, Extreme XL Lagares on October 2-4 with Hixpania Hard Enduro on October 9-11. Stay tuned.