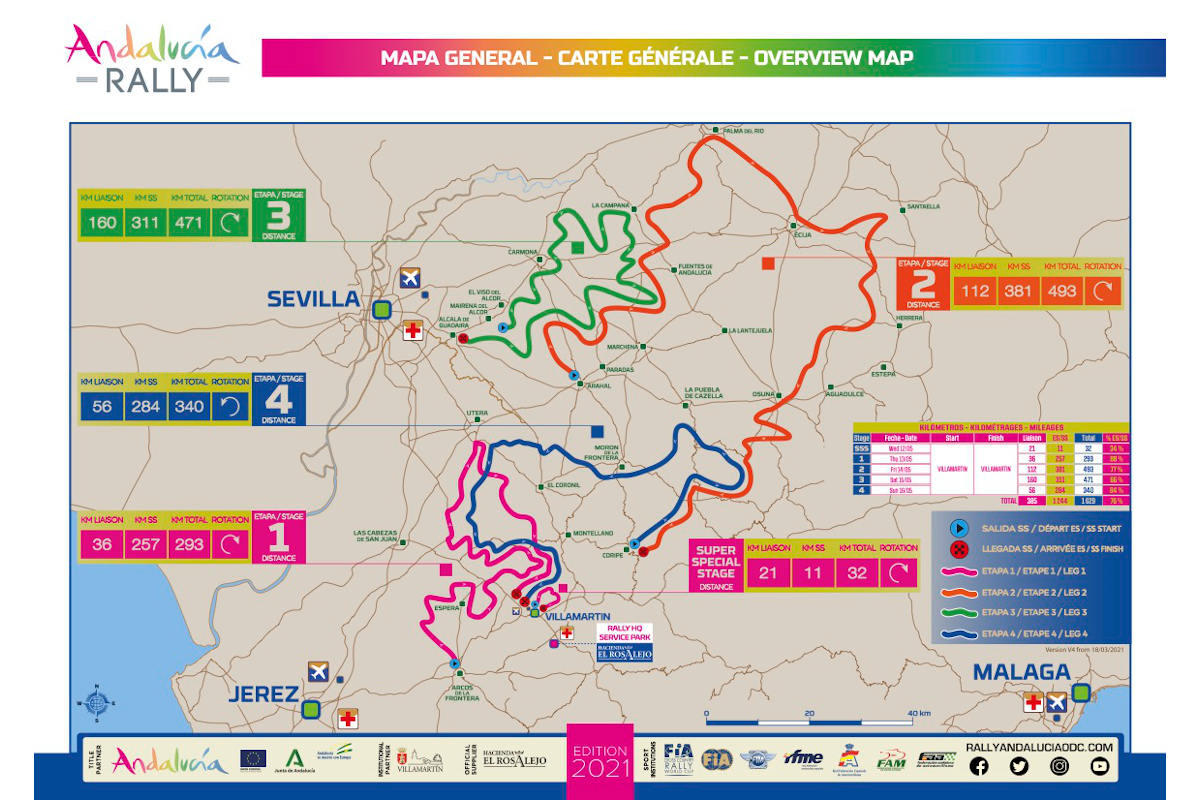 The 2021 Andalucía Rally kicks off the ‘new’ Rally Raid season – as the first major international event since Dakar it holds plenty of intrigue as Pablo Quintanilla debuts on a Honda, Franco Caimi with Hero MotoSports, a TT Racer taking part and Laia Sanz in a car...

Nearly five months have passed since the final stage of the 2021 Dakar Rally and the riders haven’t been able to take on any races – the Sonora Rally in Mexico is the exception having started this week also. Tomorrow, May 12 the drought will come to an end in southern Spain with the Andalucía Rally.

In only its second edition, and just seven months after the first (when it was the sole pre-Dakar shakedown race for many teams and riders), this week’s route will be 80% new and promises to award navigation over speed, something that many riders complained about last year. The race, which features the use of digital roadbooks for the first time, is divided into a prologue and four stages that will feature a total of 1086 kilometres of special stage.

“We wanted to create a more homogeneous route with less high-speed zones.” Admits David Castera, race director. “We went looking for hills to offer more technical specials. Overall the terrain is more varied. We have found 862 kilometres of new track, for a total of 1086 kilometres of timed special.”

Taking the liaisons into account the riders will have to cover 1473km including the prologue which will determine the starting order, and four stages from the 12th to the 16th of May. As in 2020, the Hacienda El Rosalejo will be the rally’s headquarters.

One of the big attractions in the Spanish race’s second edition will be Pablo Quintanilla’s debut with the Monster Energy Rally Team and Franco Caimi’s first race as a Hero MotoSport rider.

For Quintanilla this rally will be a testing journey, his signing with HRC was a last minute call we understand so the South American has only ridden his new bike during the days leading to the start.

Anyway, the Quintanilla sits as one of the favourites for the win, as his teammate Joan Barreda who will look to leave his disastrous 2021 Dakar Rally campaign behind… and what a better way to do it than with a win on home soil! 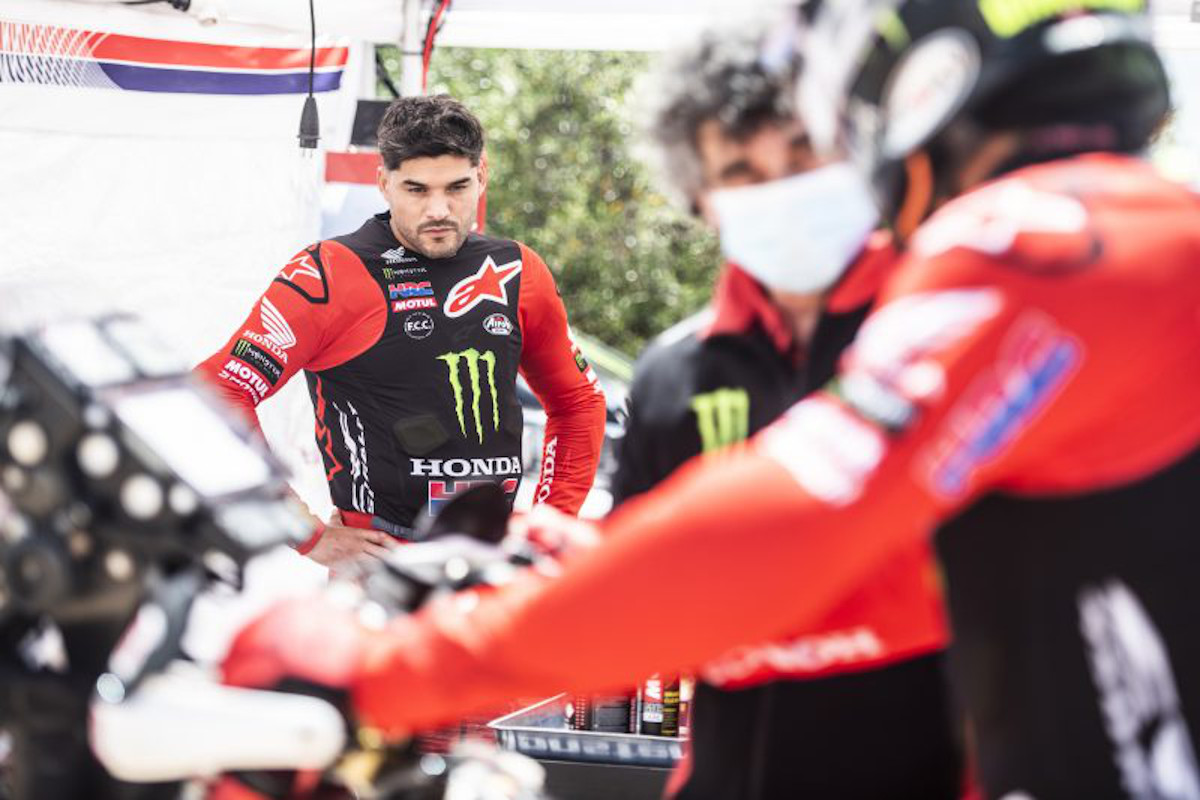 The Honda riders won’t have it easy though. Sherco’s Lorenzo Santolino was third in the Andalucía last year (and best Spaniard in the 2021 Dakar).

Similarly, the new Hero MotoSport rider Franco Caimi makes his debut just one month after signing with his new team and will certainly be a rider to watch as he gels with the new bike.

Isle of Man TT racer James Hillier is also on the entry list. The British road racing specialist, and one of the fastest riders ever around the TT circuit, is competing in the Andalucía Rally as part of his “route to Dakar”, this event being one of the recognised races where riders can prove their salt and progress towards the great event.

James is no stranger to the dirt, Enduro21 caught up with him at Erzberg a couple of years ago. He’s also keeping a Vlog of his 2021 Andalucía Rally:

Laia Sanz in cars – yes, you have read it right

The desert queen, Laia Sanz, will be lining up for the Andalucía Rally but not with the GASGAS that we are used to see her. This time she’ll be doing it on four wheels with a Mini from the ALL 4 Racing team and with Dani Oliveras as her co-driver. 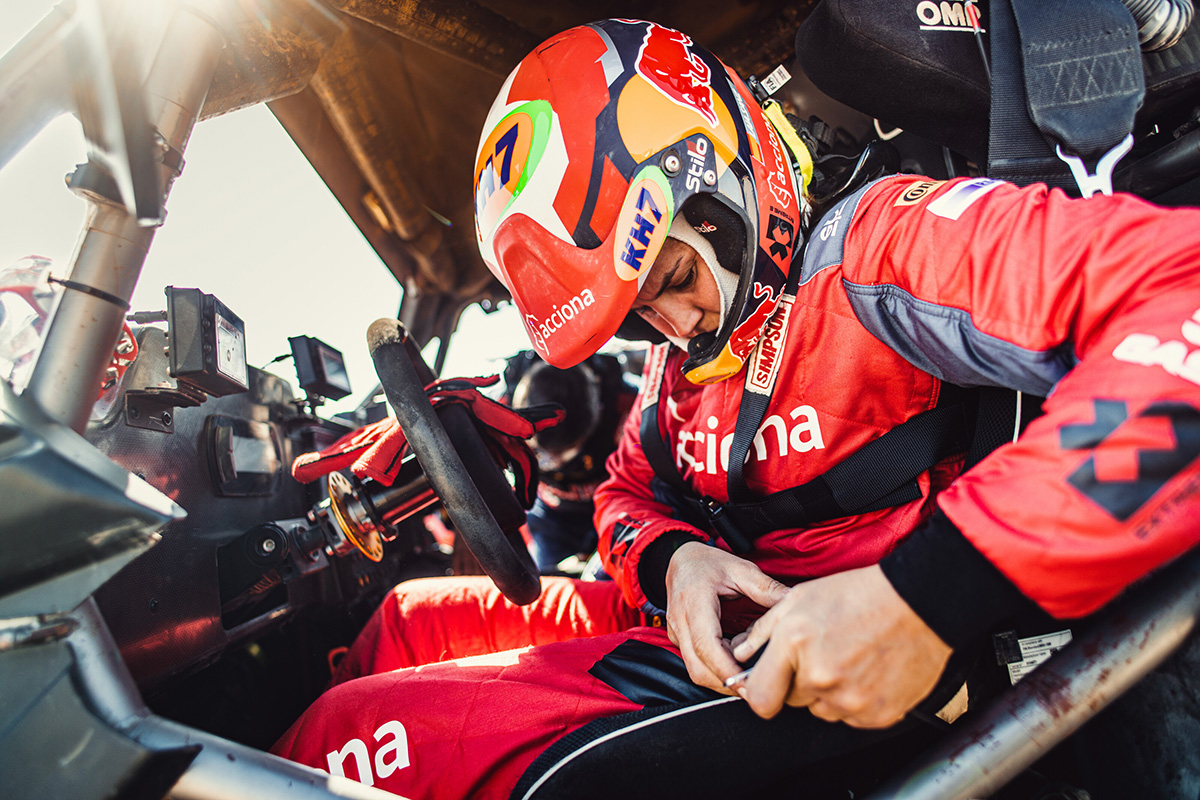 We have seen Laia taking part in the Extreme E electric car raid championship this year but, will this be the definitive step into cars for Laia? We’ll we see her on four wheels for the 2022 Dakar Rally? Time will give us the answer. 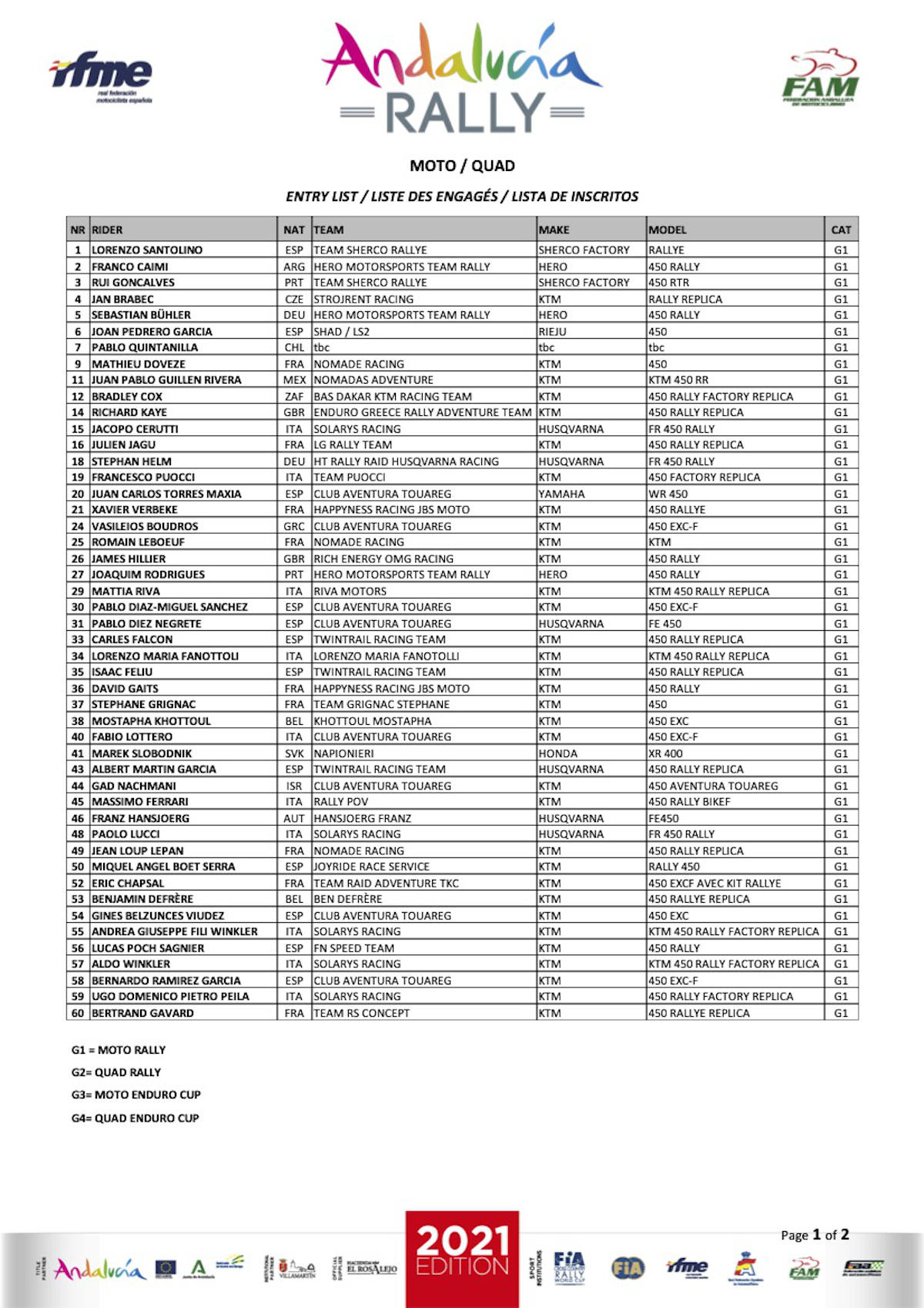 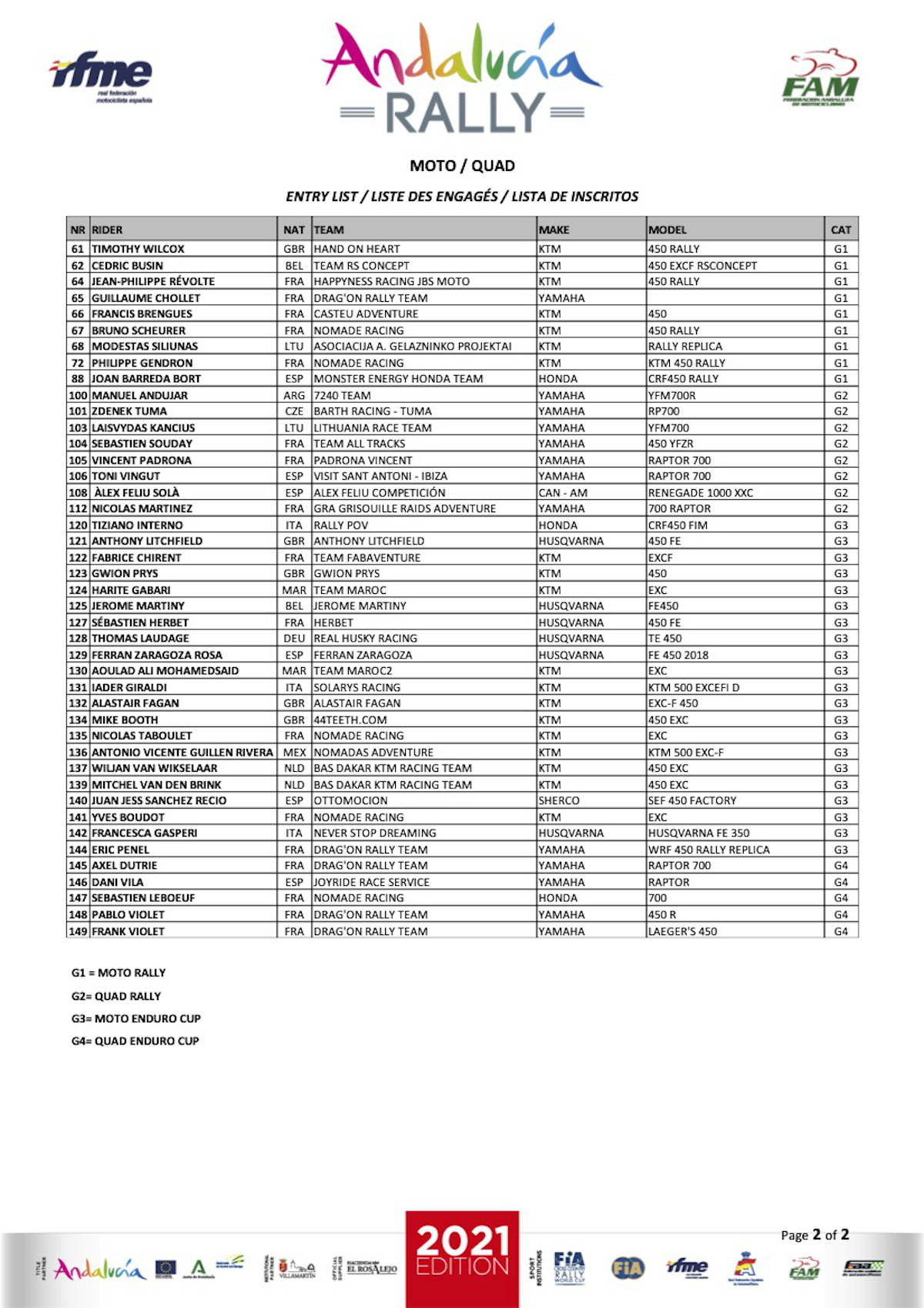