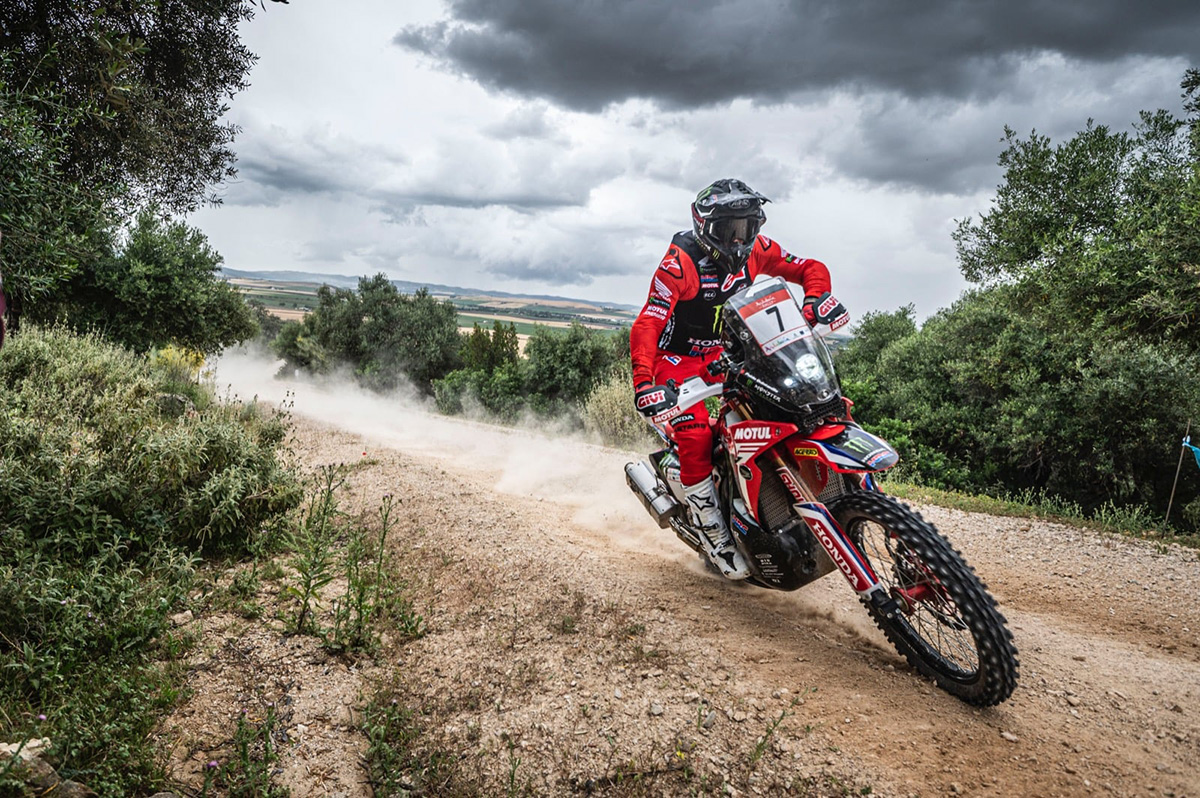 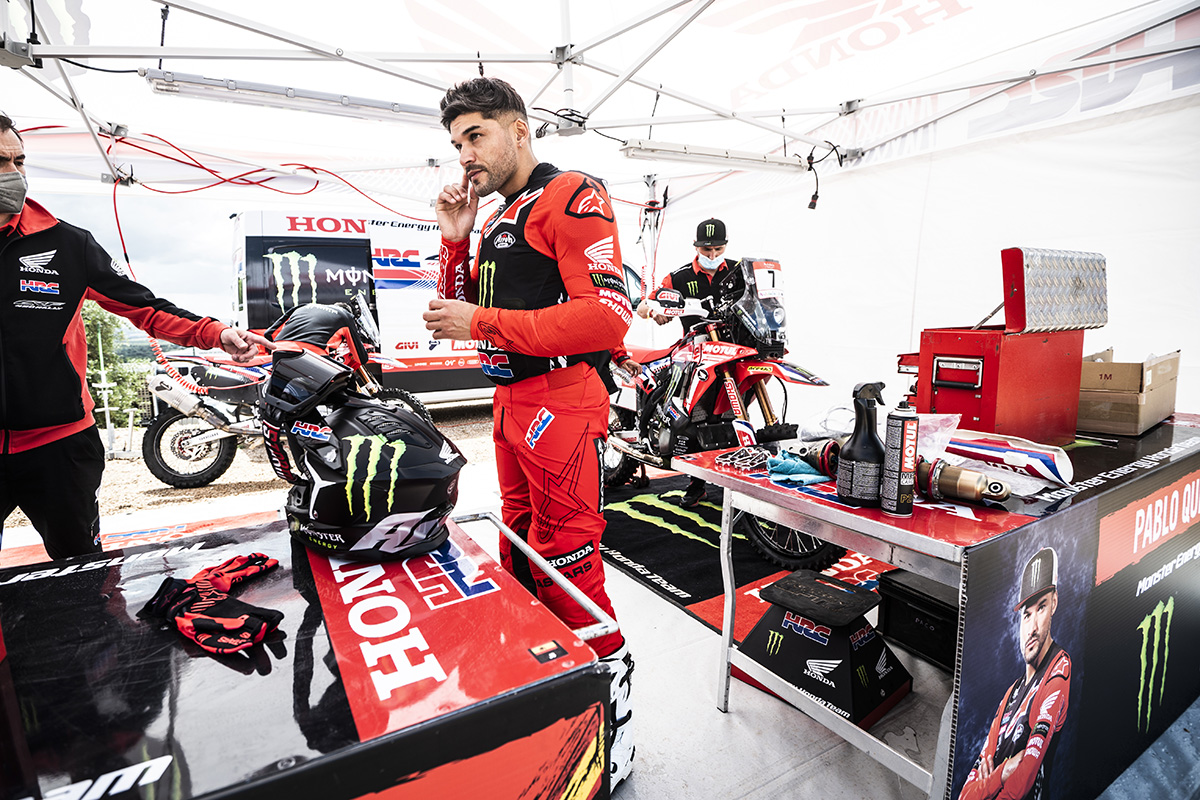 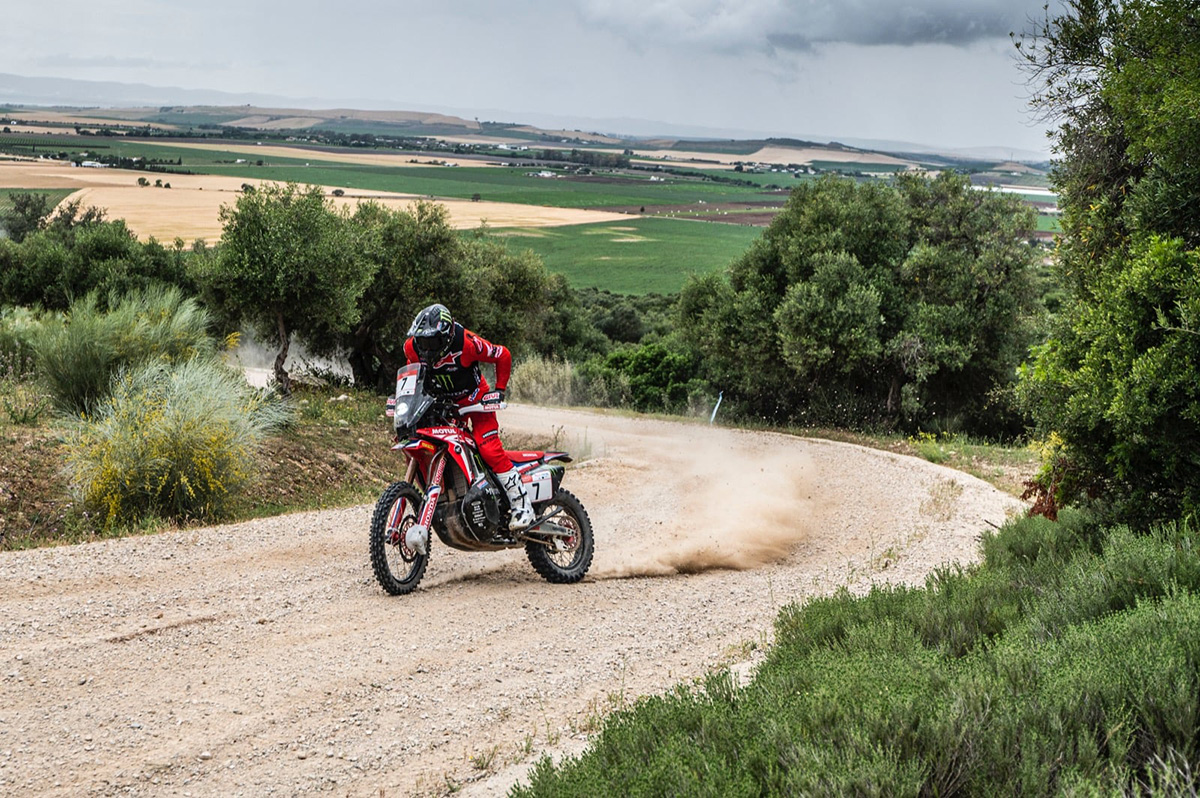 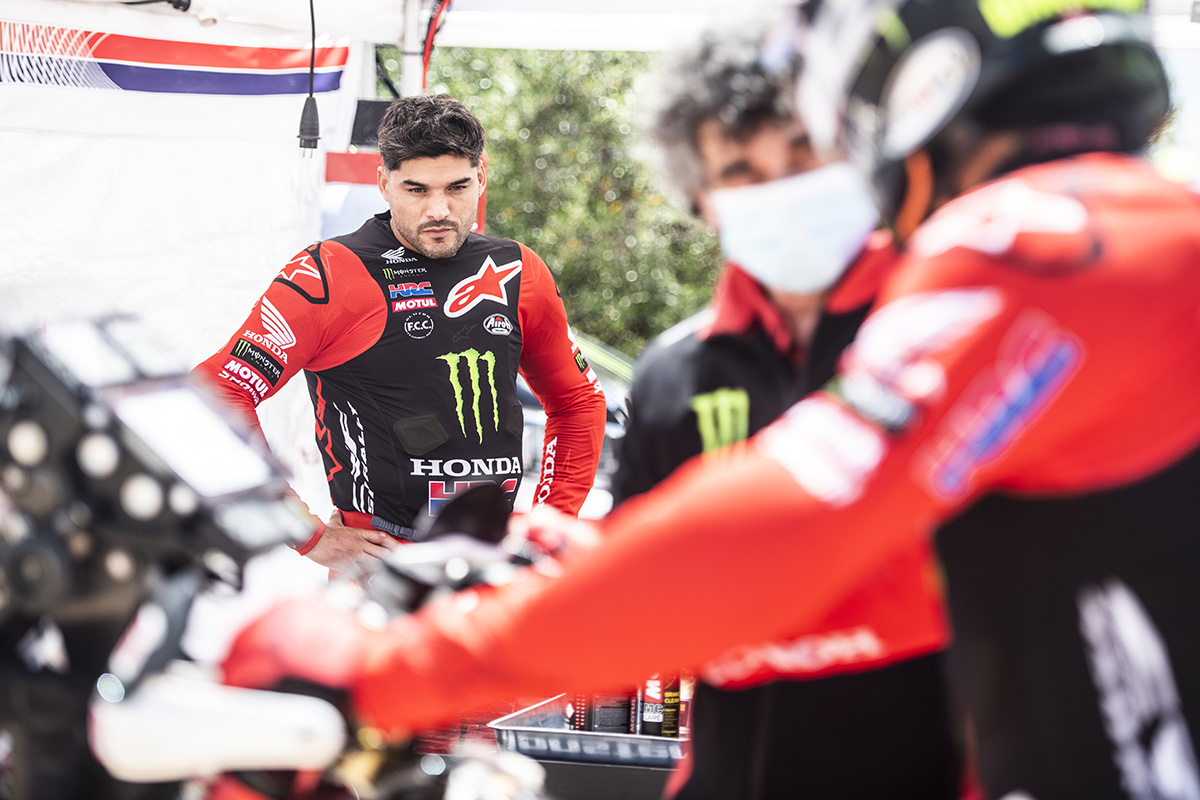 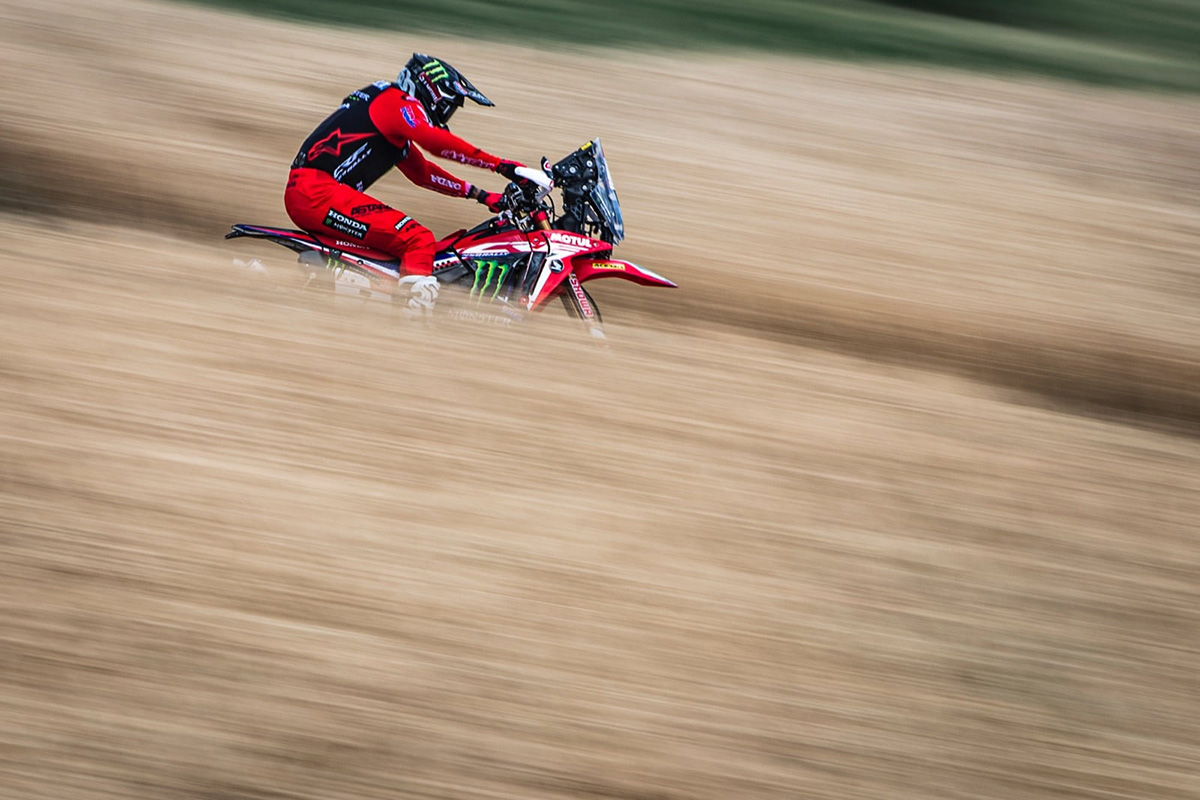 The 34-year-old Chilean rider was announced as parting ways with the Rockstar Husqvarna Rally Team at the end of April. Following Dakar Champion Kevin Benavides’ move to the Red Bull KTM Rally squad earlier this year, and subsequent shifts among other top Rally riders, Quintanilla had been expected to make this move under the HRC wings.

“I am very happy and motivated to join the Monster Energy Honda Team.” Says Pablo. “For me, it is a great honour to be part of this tremendous team that has shown such great development and enormous professionalism over recent years.

“My intention is to be able to convey my knowledge and my experience to the team and I hope to get great results. I wish to thank everyone for the opportunity and I am sure that together we will do a great job.”

Quintanilla’s Cross-Country Rallies racing career in fact began on a Honda back in 2013. His career highlights include two FIM World Championship titles in 2016 and 2017 plus runner-up spot in the 2020 Dakar Rally.

The Chilean rider will make his debut immediately on the Honda CRF450 RALLY this week at the Andalucía Rally from May 11-15 (where he is pictured above during shakedown testing).

Speaking about the week ahead which will see Quintanilla compete alongside Joan Barreda in Spain while the other half of the HRC team – Ricky Brabec and Nacho Cornejo – are across in Mexico for the Sonora Rally, Ruben Faria says it is a great opportunity but it was a bit sudden:

“After the Dakar victory, these are the first races in which we will be competing.” Says Faria. “We have divided the team into two: two riders will go to Sonora and two to the south of Spain, near Seville. We are participating in this race for several reasons: firstly, because the organizing body (ASO and David Castera) is the same one that will be organizing the Dakar 2022, which will hold its official presentation during the race; likewise, because it is an interesting race to train using the same system and, also, as we have Pablo Quintanilla as a new team rider.

“It was all very sudden, but we think it will be a great opportunity for him to adapt to his new bike and the team. It is also important to be able to race during the year, to continue preparing for the Dakar 2022 and it is good to be able to continue competing. The team is practically unchanged and we will follow the same model that we did in the Dakar 2021, which we won.”