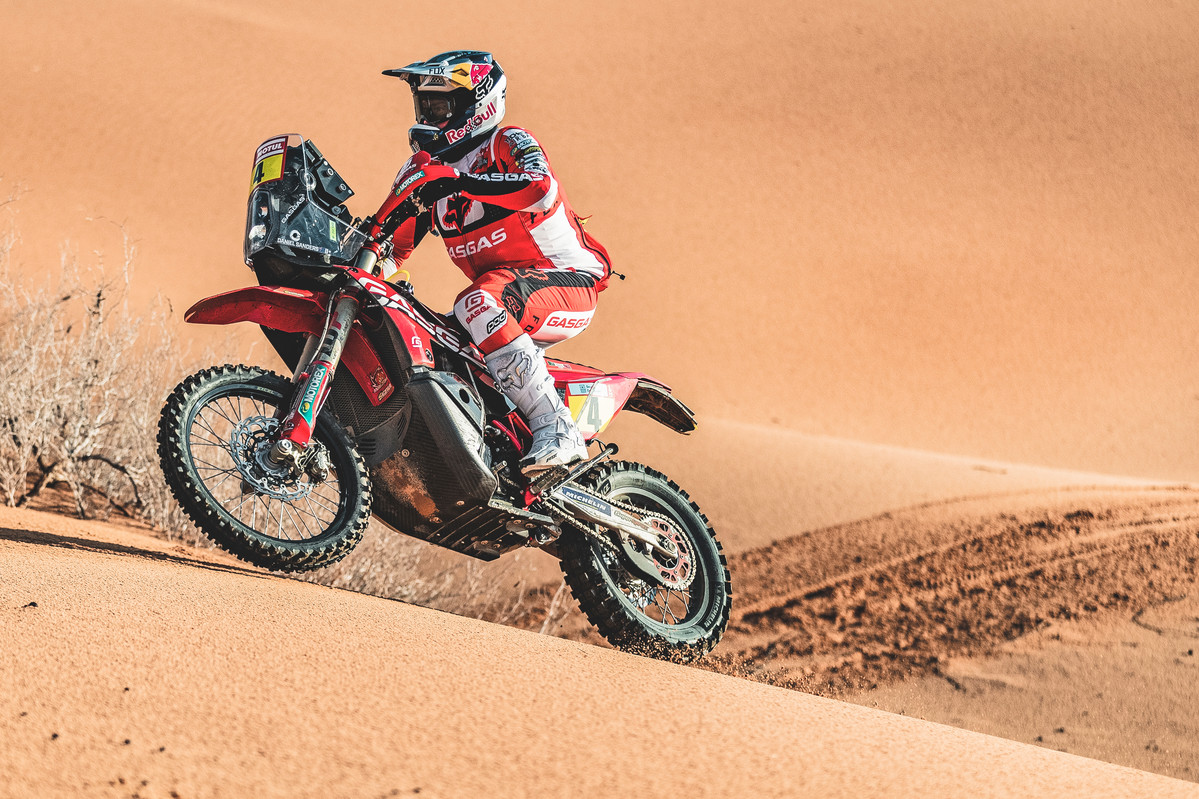 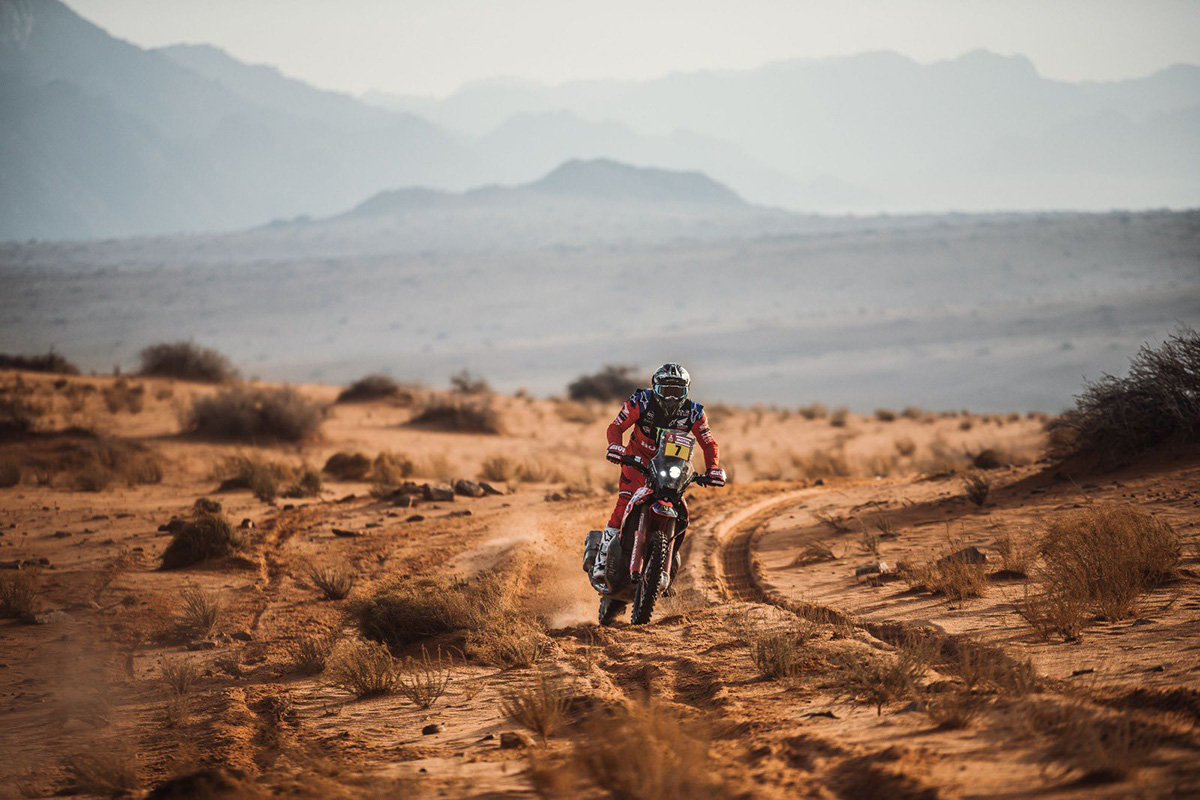 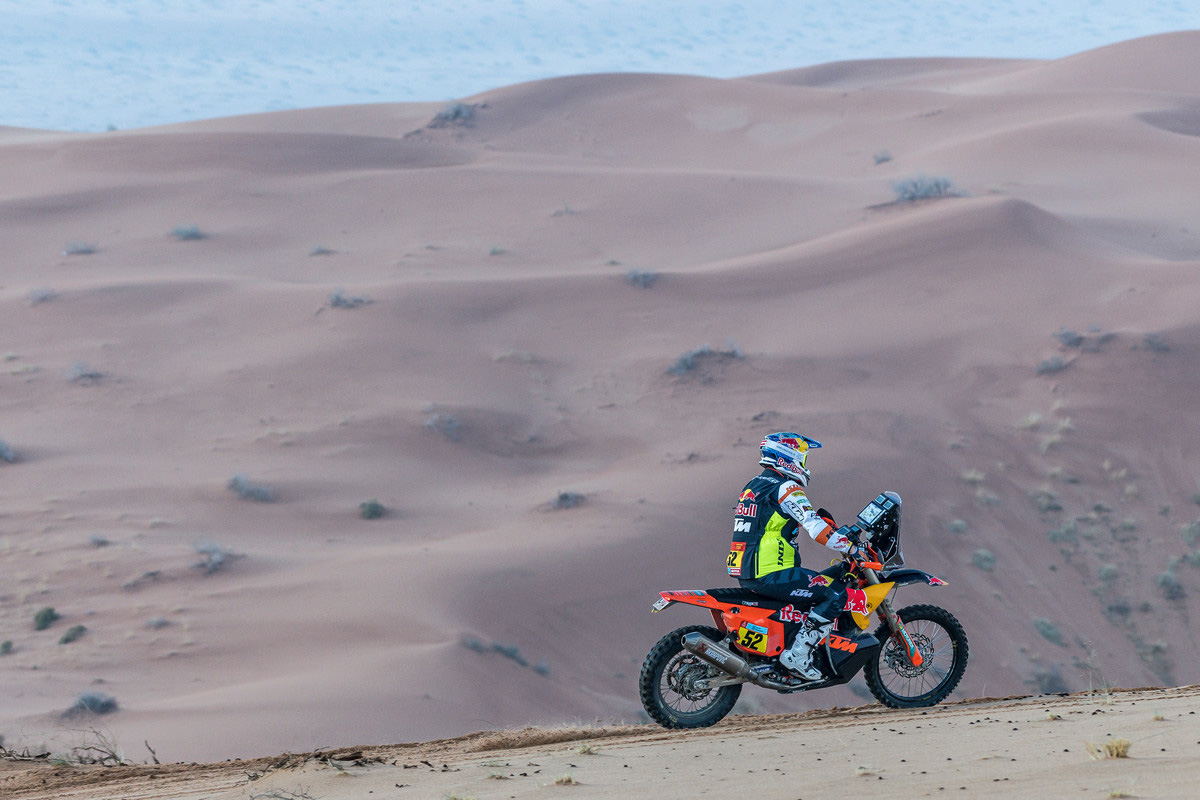 Results from stage one of the 2022 Dakar Rally where GASGAS Factory Racing’s Daniel Sanders blasted to victory ahead of Pablo Quintanilla on the Monster Energy Honda – early navigation woes catch out many including Brabec and Price.

Dakar Stage 1B in a nutshell:

* Dakar stage two tomorrow, January 3, was due to be the first marathon leg (where riders are not allowed outside assistance) but due to wet weather conditions the marathon element has been scrapped. The stage will consist almost 800km of which 338.4km is the timed special. 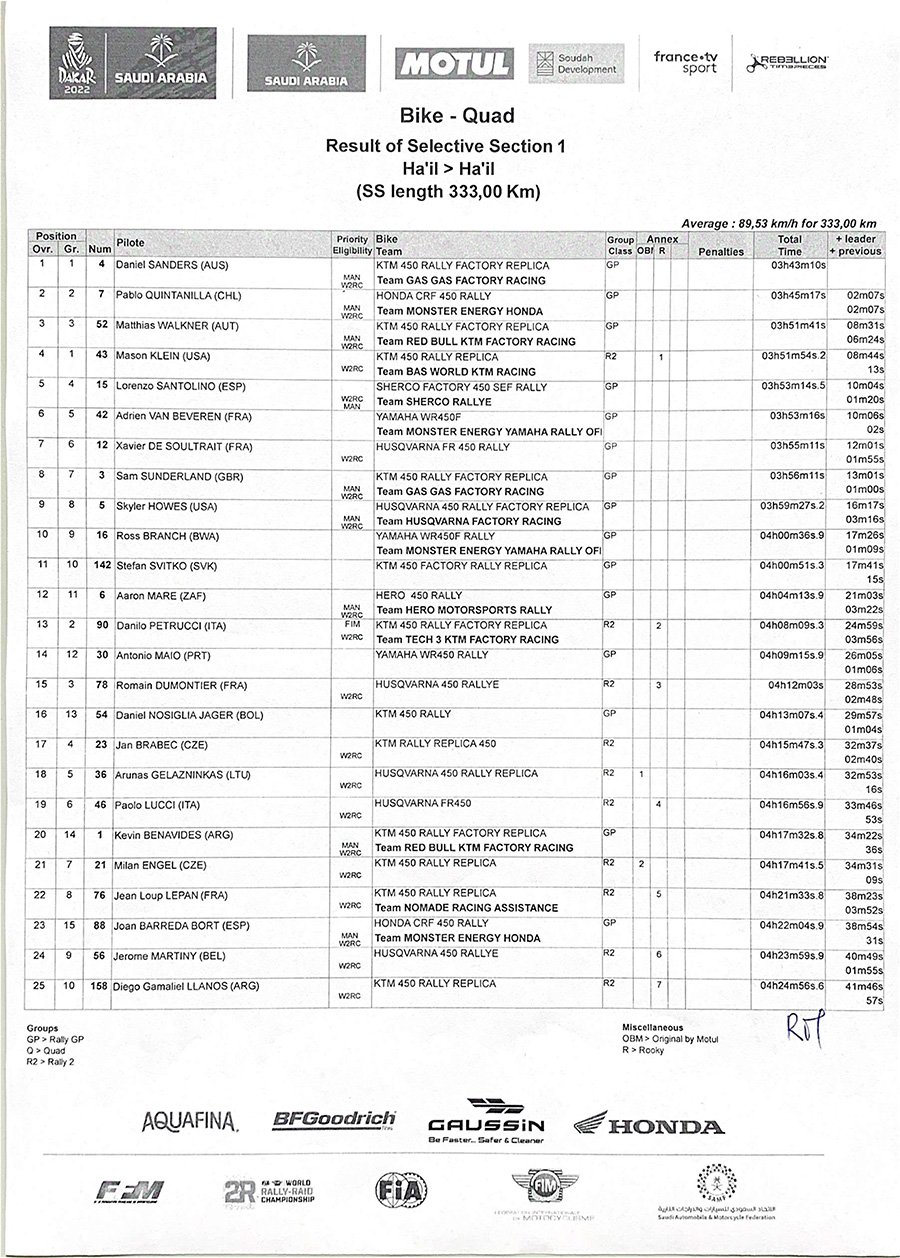 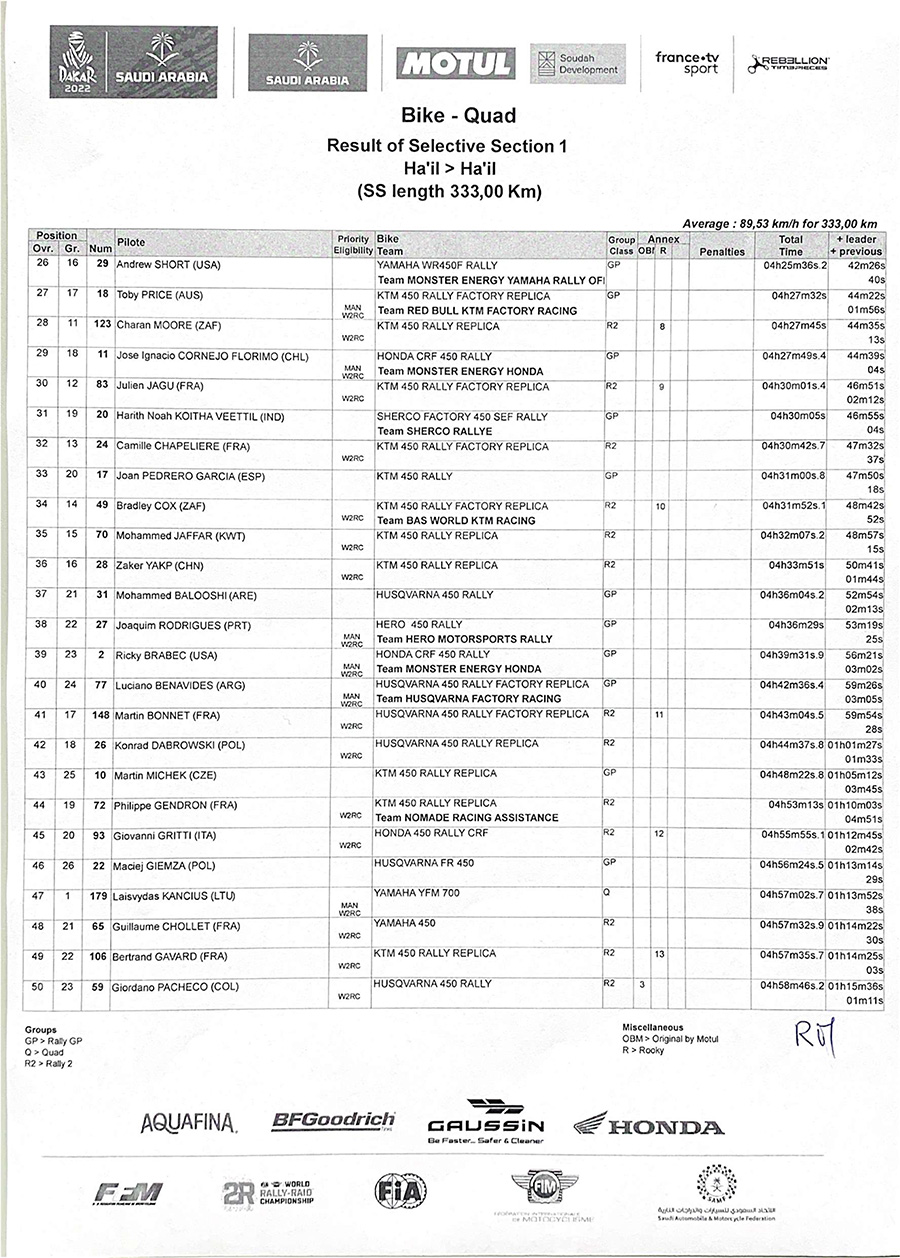 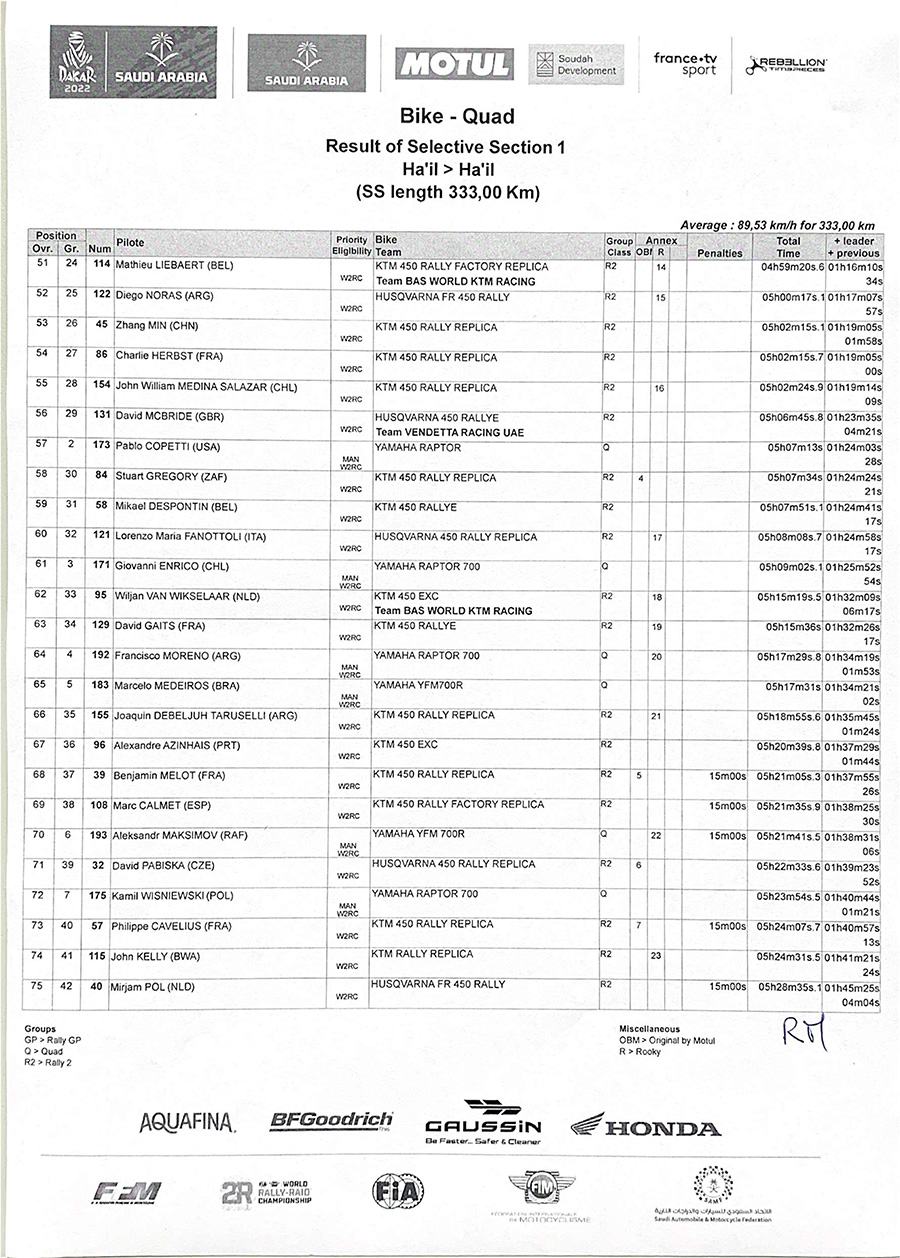 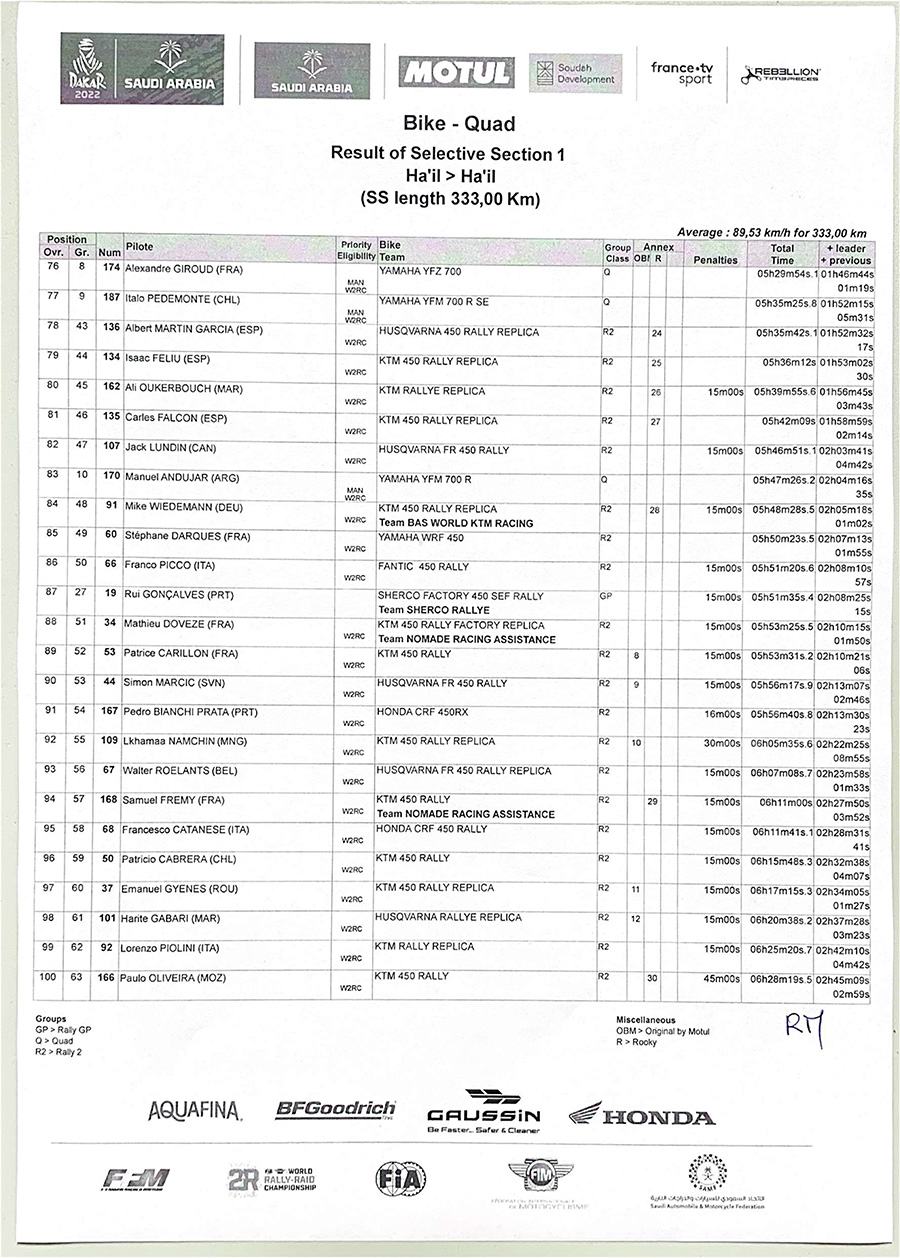 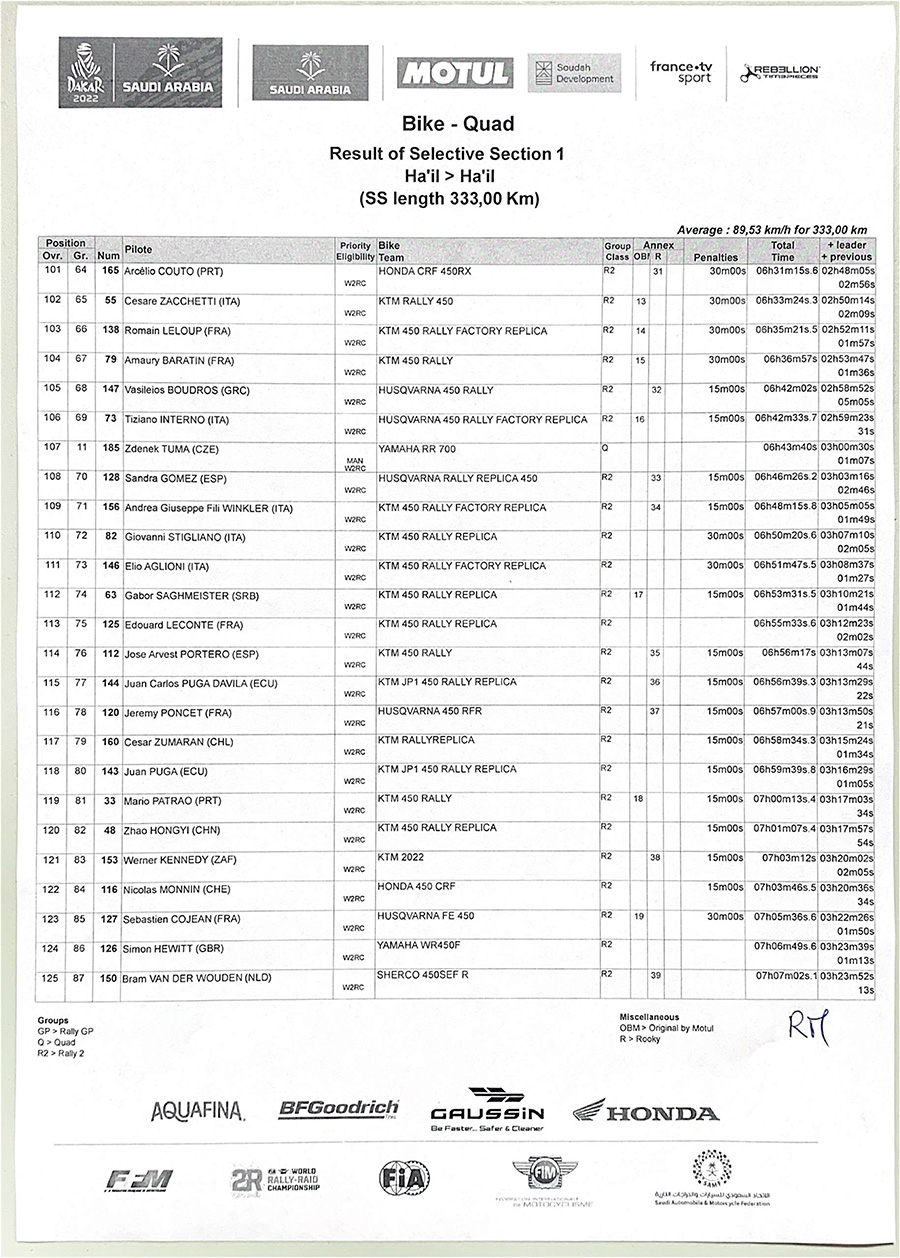 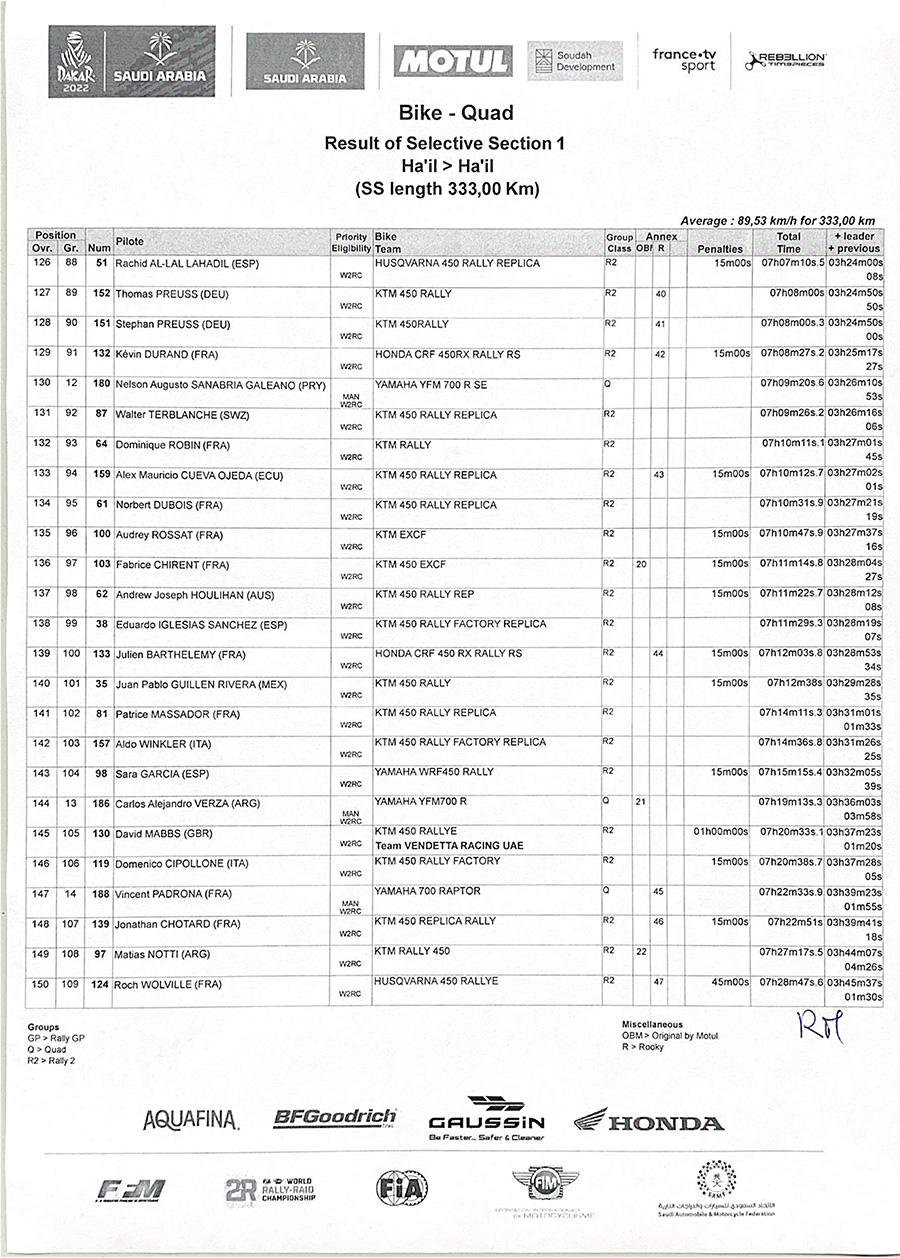 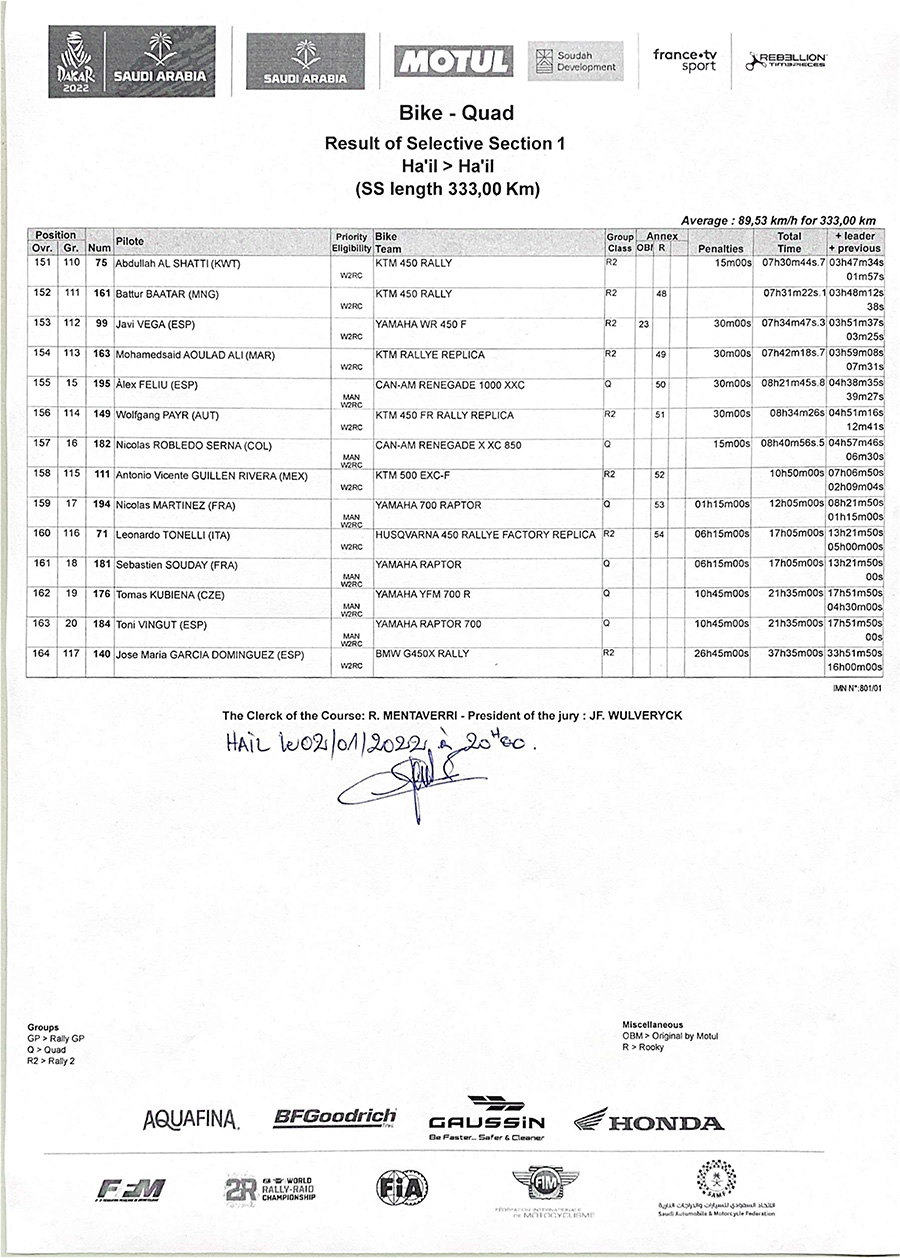