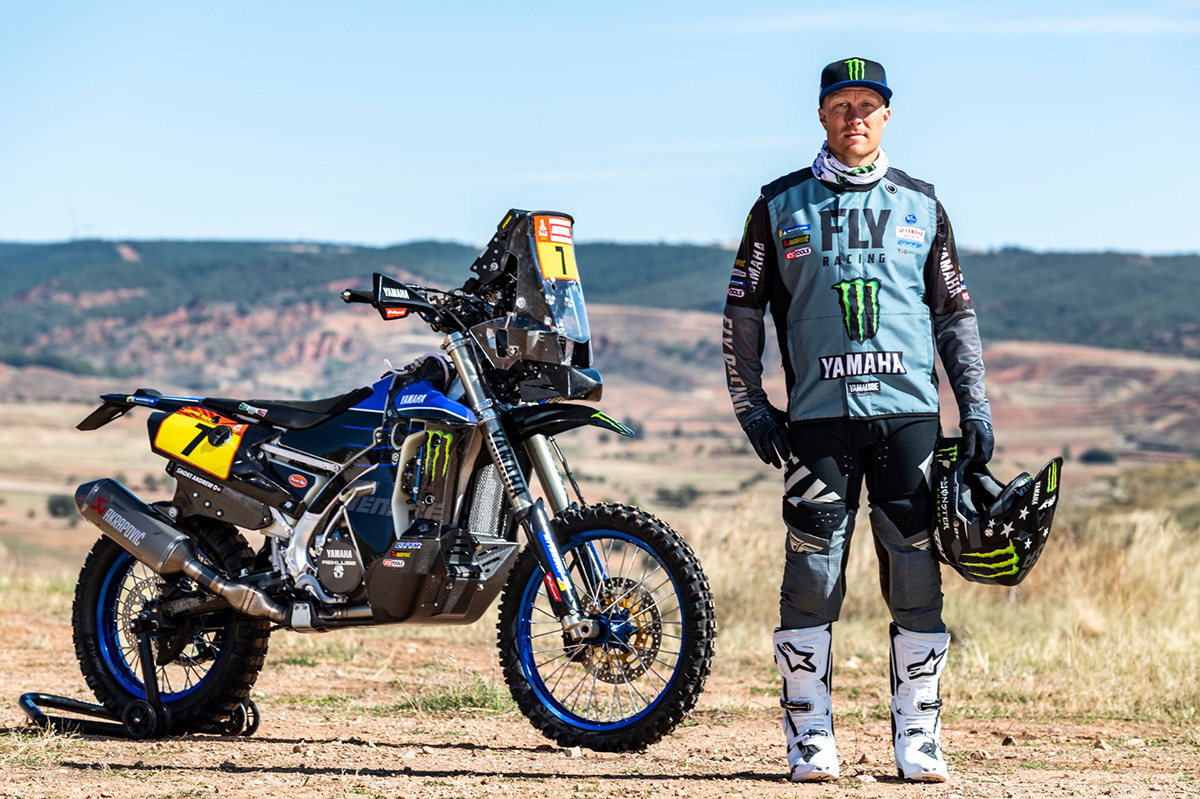 Contaminated fuel the cause of Andrew Short’s Dakar retirement

Monster Energy Yamaha Rally Team have released a statement confirming the reason behind Andrew Short’s retirement from the 2021 Dakar Rally on stage two was contaminated fuel supplied by the race organisers.

Short came to a halt in the Saudi desert shortly after the second refuelling stop of stage two, 267km into the special. It is understood Andrew’s bike was refuelled using a fresh can after earlier riders past through refuelling and that this can was contaminated. The American made every attempt to restart his bike but he was forced to abandon the race.

Naturally, the Yamaha team investigated their bike once they got it back to the bivouac and the factory mechanics found the problem was, “a significant amount of water found to be present in both the fuel tank and the fuel pump on Short's bike” say Yamaha Racing.

Here is an image of the offending fuel in Shorty's tank... 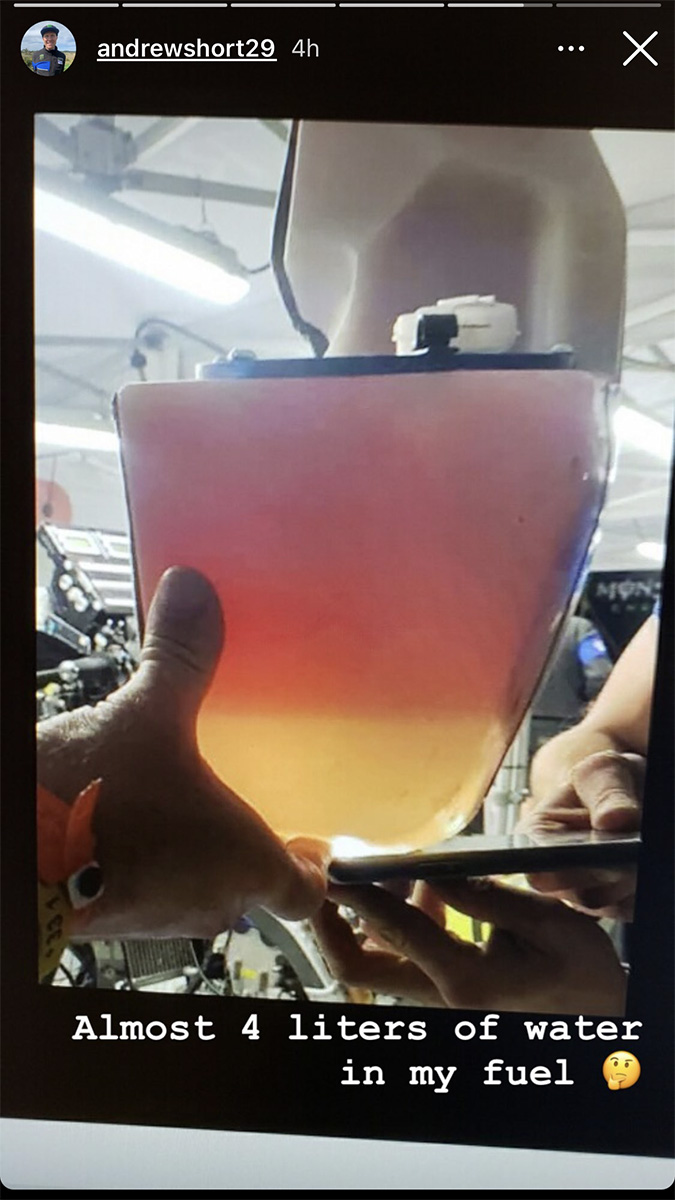 Andrew was given fuel from a new fuel can at the second refuelling stop on stage two yesterday and this fuel was obviously contaminated with water, which ended up in his fuel tank. – Alexandre Kowalski, Yamaha Off-Road Racing

The team also report that water was found in the fuel of Short's teammate Franco Caimi when his fuel tank was drained after the stage. Enduro21 understands that other riders suffered fuelling issues during the stage yesterday as well. Fortunately for the Argentinian Caimi and others, their bikes kept running and they finished the stage.

Following the discovery the Monster Energy Yamaha Rally Team lodged an official request to the FIM to freeze the results of the stage at Checkpoint 2, a move that would have allowed Short to start the race. Unfortunately the request was rejected and Short could not start stage three.

Speaking about the issue, Yamaha’s Off-Road Racing Manager Alexandre Kowalski says he is disappointed for Andrew. “He has put so much time and energy into preparing for the Dakar Rally, his first with the Monster Energy Yamaha Rally Team, and we had high hopes of him fighting at the front coming into the event.

“Andrew was given fuel from a new fuel can at the second refuelling stop on stage two yesterday and this fuel was obviously contaminated with water, which ended up in his fuel tank. To see him forced out of the rally, after a massive amount of preparation work by both him and the team, by something that was completely outside of our control is incredibly frustrating.

“As the contaminated fuel was supplied by the organisers, we submitted a request to the FIM to freeze the results at Checkpoint 2, which would have allowed Andrew to start today, but this request was rejected. It's disappointing for everyone, but the race continues and now we need to focus on our four remaining riders, all of whom are doing a great job. This year we are really part of the game and we will continue to push until the end.”

The Yamaha team say that because of the fuel contamination, the fuel tanks on all four of the remaining Monster Energy Yamaha Rally Team bikes had to be drained and the fuel pumps replaced ahead of stage three. It is understood that other teams have taken the same precaution.