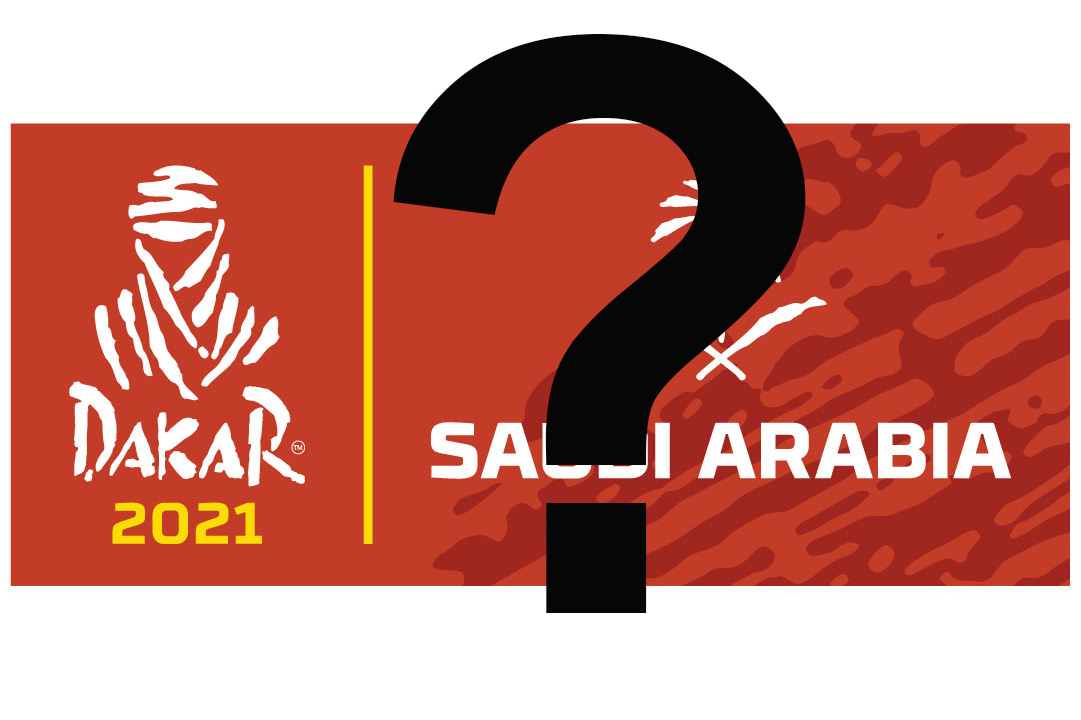 Saudi Arabia, host country to the Dakar Rally, has suspended all international travel amid mounting concern over a new strain of COVID-19 and raising doubts whether the 2021 Dakar can go ahead as planned.

The Saudi Arabian Ministry of Health has issued new guidelines for travel into and out of the kingdom as of December 20. As things stand international flights, plus the entry of passengers through land and sea ports, are suspended for one week. That suspension may extend for another week depending on the nature of the virus spread, according to state-run Saudi news outlets.

The 2021 Dakar Rally is set to begin on January 2 but the event logistics, race teams and competitors would ordinarily begin arriving well before that date with vehicles ready for collection from the port of Jeddah on December 30 and administration checks beginning from then onwards.

The news arrives following an outbreak of a new, more contagious strain of Coronavirus seemingly rooted in the United Kingdom, which has forced a number of countries to impose swift travel restrictions.

The new ban in Saudi Arabia excludes movement of goods, commodities and supply chains from countries where the mutated virus has not appeared but that could well change as the situation evolves.

Not all countries are restricted but the current ban on all incoming travel is total for one week. There is also a mandatory two week isolation testing rule in place for anyone arriving from countries where the epidemic has appeared.

It is possible special exemption for sporting events could be implemented and with Dakar being such a huge event in the global media spotlight but this latest development certainly throws the 2021 event in doubt, at the very least for anyone travelling from Europe.