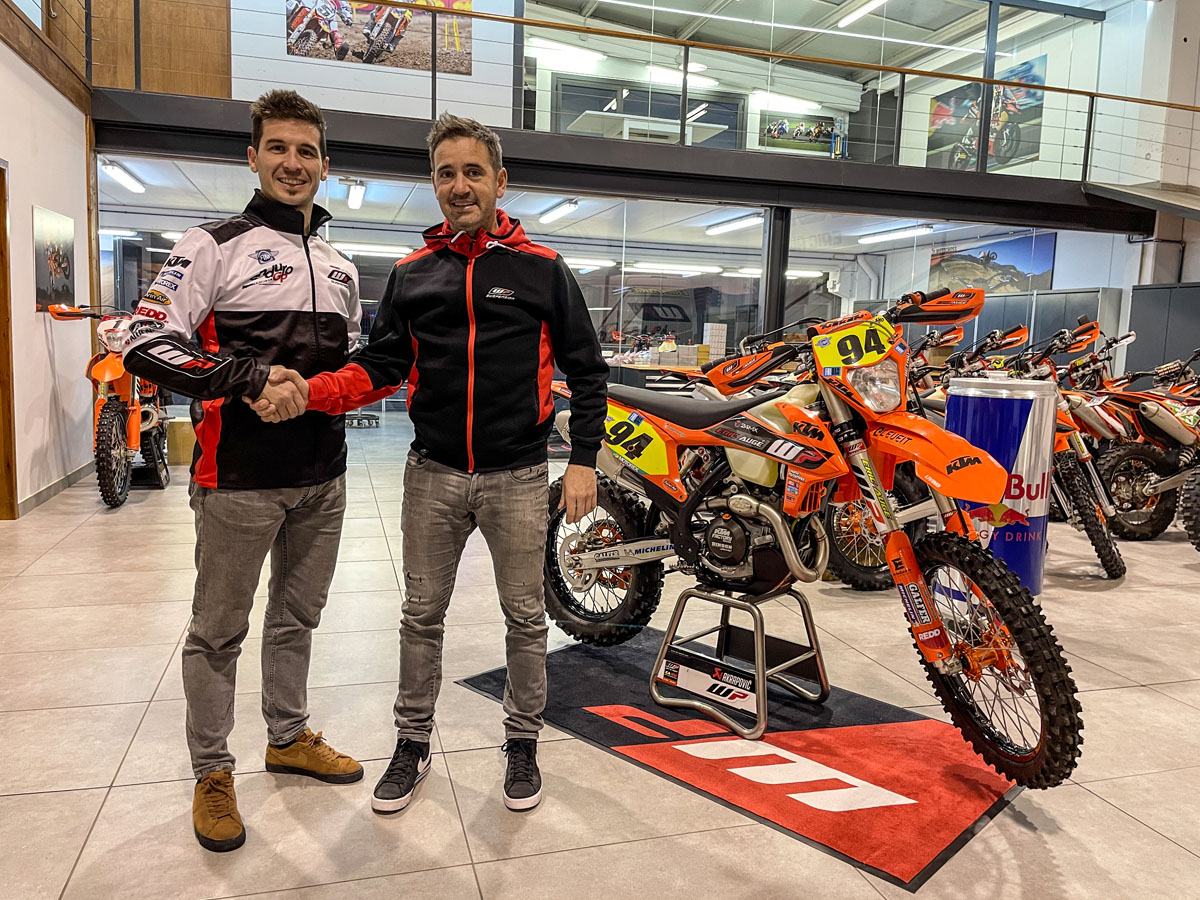 Jaume Betriu has grown to become a key ingredient of WP Eric Auge team in the last two seasons. In fighting for the E3 Spanish Enduro Championship and the EnduroGP World Championship titles the Spaniard has been a revelation on the big 500 KTM – a bike out of favour for many in the enduro tests.

But Betriu has made it work incredibly well, to the point where he is among the elite riders in EnduroGP fighting for top five places at each round with the likes of Josep Garcia, Andrea Verona and Brad Freeman. For the record he finished runner-up in E3 behind Freeman in the last two seasons.

“I think that unifying my racing program and continuing to compete with WP Eric Auge, also in the Spanish Championship, will be very positive for me.” Explains Jaume as he signs with the WP Eric Auge team for the 2022 season. Betriu is one of the greats of the Spanish national enduro scene where he holds eight titles.

Betriu will once again get on his infamous KTM EXC-F 500 prepared by Eric Auge crew, a team which he says shares confidence and works in harmony. “These last two years in the World Championship have been very good in terms of results, team and ‘feeling’ with everyone, I have enjoyed it very much.

“With Eric we understand each other only by looking, we have been working together for many years. I am very motivated and the team also feels the same, we have common goals and we are all looking forward to starting this new season.” 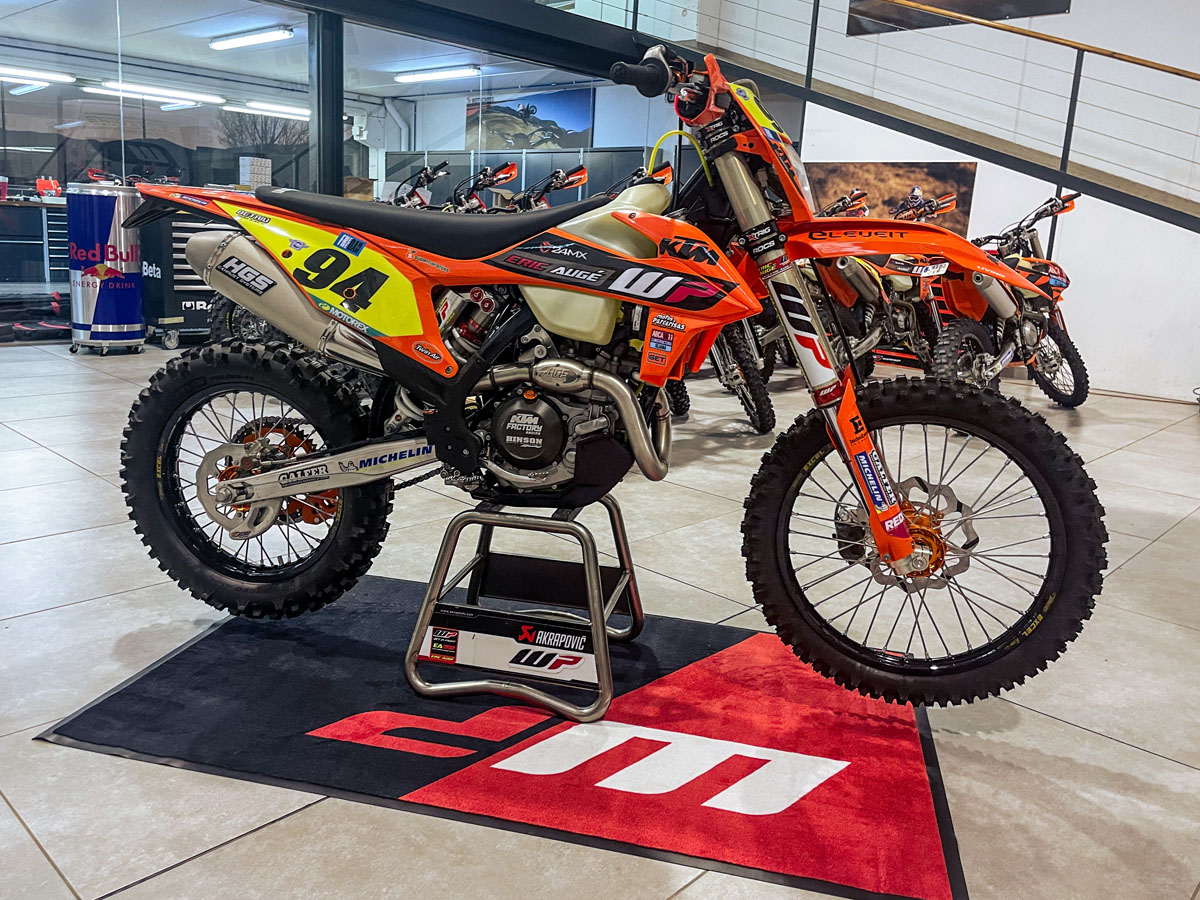 Valuable asset to the team

Team manager Eric Auge says that Jaume brings huge value to the team as a whole, “for us to have a full-time rider like Jaume Betriu in our team is a privilege. Not only because of the great rider he is, but also because of his humility, camaraderie and professionalism”.

“For the rest of the members of the team, having a leading rider at the World level and with experience is a very important factor because it helps them in their progression and allows them to raise the level.

“In 2022 we will have a team of 10 riders, some will fight to win World Championships, others to gain experience and others to learn. Fortunately, we have a large group of people in the team who, with their work and commitment, make it possible for our racing project to continue to grow and settle satisfactorily among the elite.”

Betriu and WP Eric Auge KTM team will begin their EnduroGP season in Lalin, Spain on May6-8 and the Spanish Enduro Championship on April 2-3 in Puerto Lumbreras.