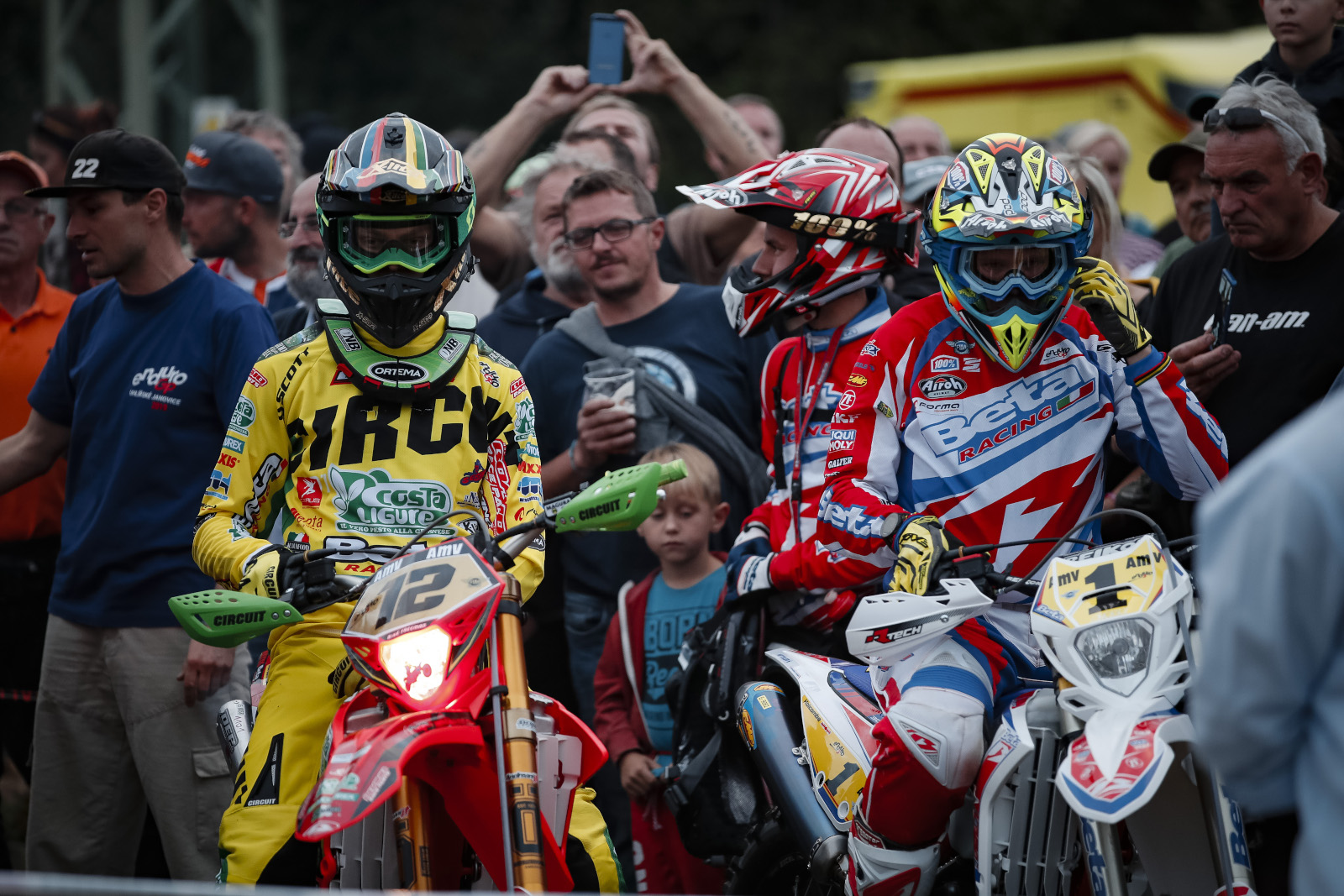 A dramatic evening in Uhlirske Janovice kickstarted an exciting Czech GP weekend which promises much in terms of the 2019 championship across all classes. With classes and riders going in reverse order the drama built to the finish as timings tumbled.

Czech GP Supertest in a nutshell: