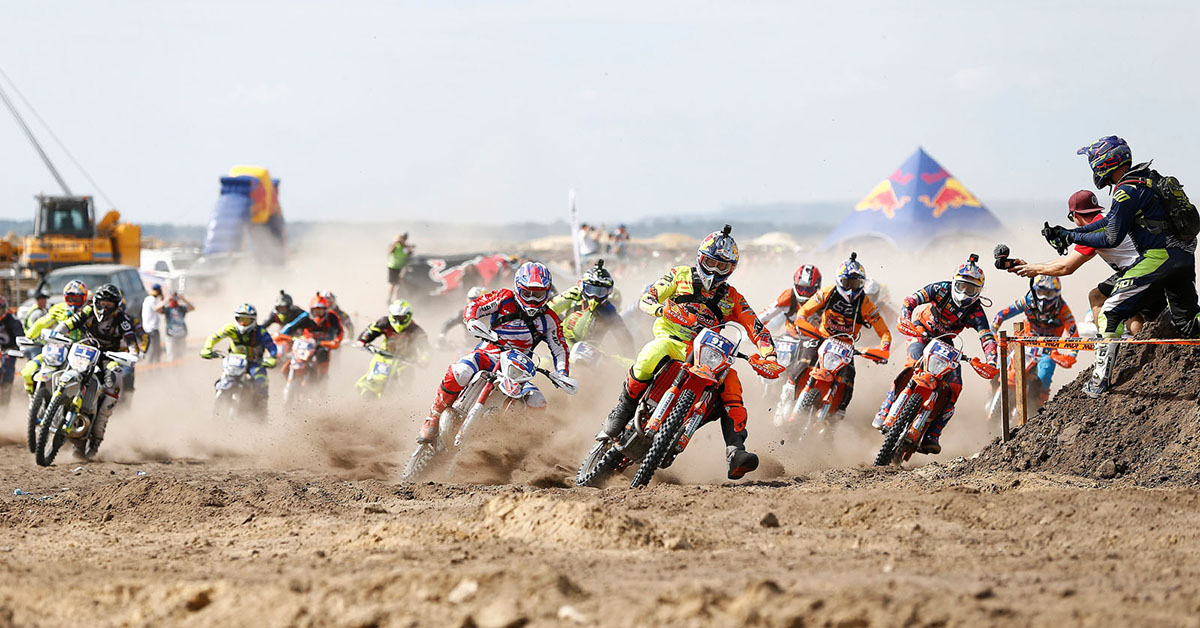 2020 dates announced for the newly named WESS World Enduro Championship and will include USA's Tennessee Knockout among the eight-round series.

Now entering its third season, the WESS Enduro World Championship takes on a new name for 2020 and reaches across the Atlantic for round six in North America.

Announcing the full 2020 calendar, WESS retains the strength and depth of its world-renowned events but with two major changes: Red Bull 111 Megawatt event in Poland makes a return plus the championship heads to the United States and the Tennessee Knockout in August. 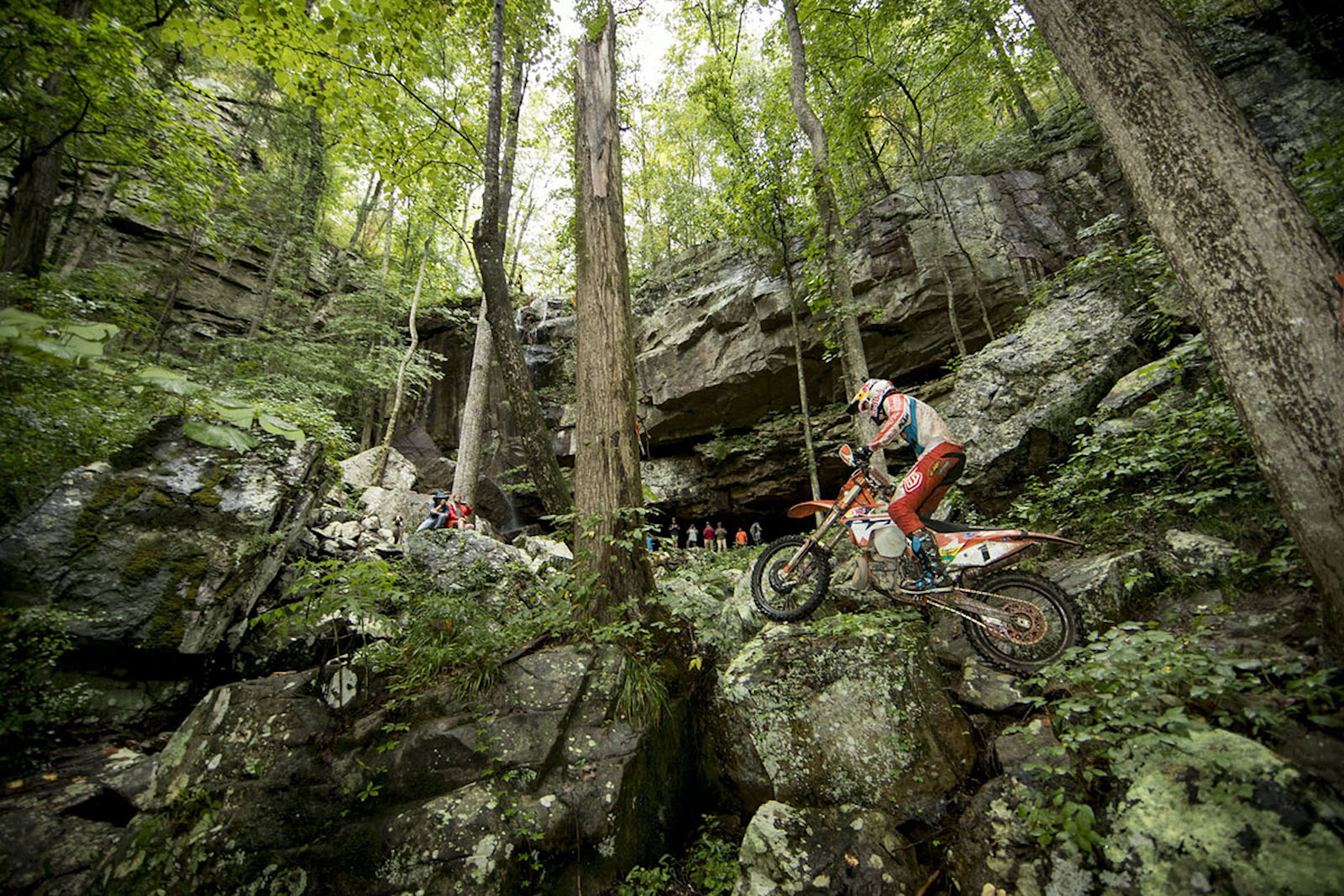 The eight-strong list of massively popular events in the WESS schedule here are a bucket list of enduros for any amateur rider. Sure, the pro riders get all the headlines but it’s about the event and the ranks of riders which is an ethos at the core of the series.

The list includes five extreme or hard enduro events in 2020 with the classic French Enduro at Le Trefle, the Fast Eddy run Hawkstone Park Cross-Country and the Megawatt certainly bringing a different skill-set to the mix. 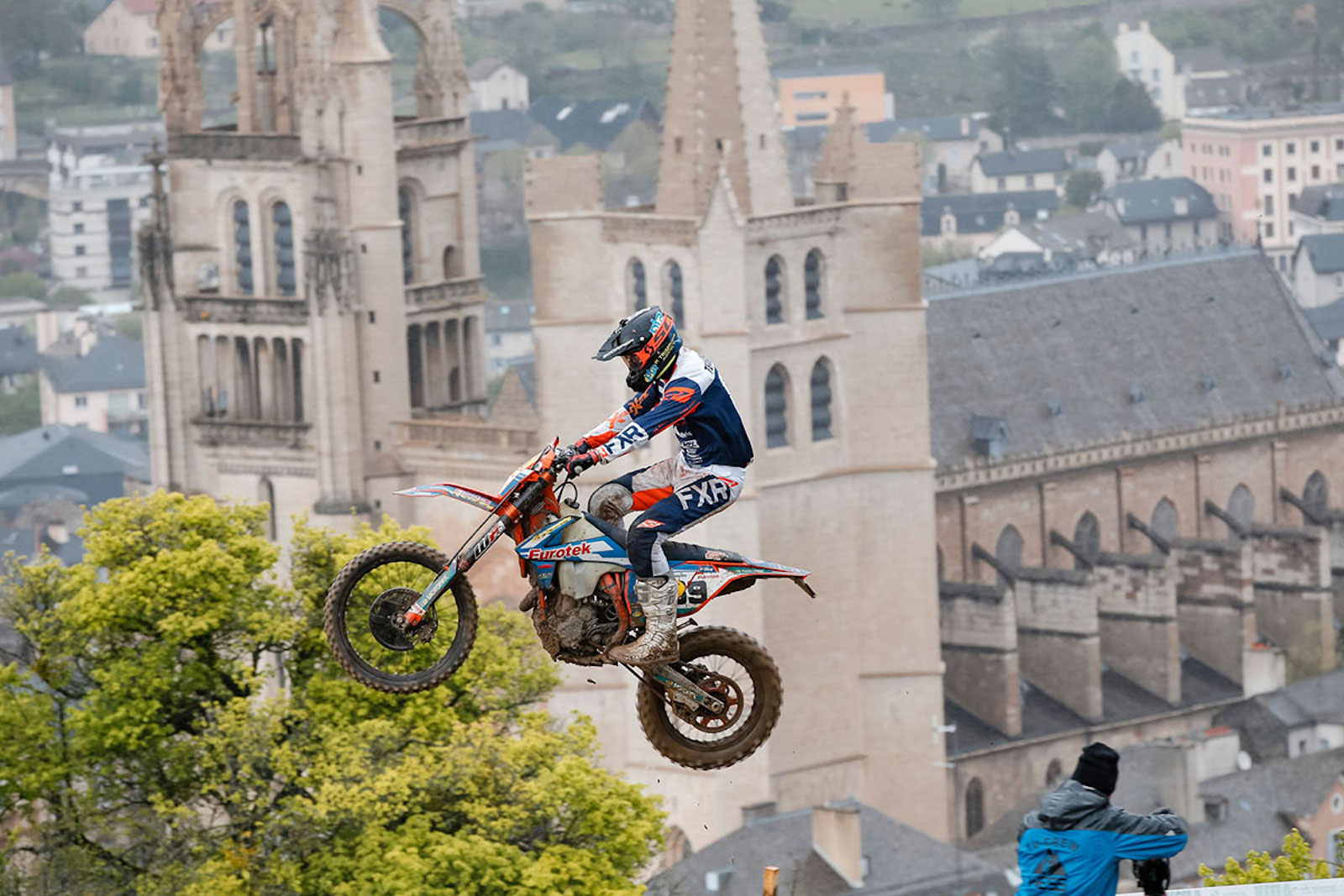 Philipp Stossier – WESS Enduro World Championship Managing Director: “It’s fulfilling to have the 2020 schedule in place before the current championship ends. We’ve worked hard to listen to feedback from competitors, key industry people and the fans themselves to deliver a true world-class mixed discipline Enduro championship.”

For 2020, the WESS Enduro World Championship continues its relationship with Red Bull Media House to provide and improve the coverage on Red Bull TV and social media platforms. WESS 2019 concludes this weekend, November 2 at GetzenRodeo with a live broadcast of the final.