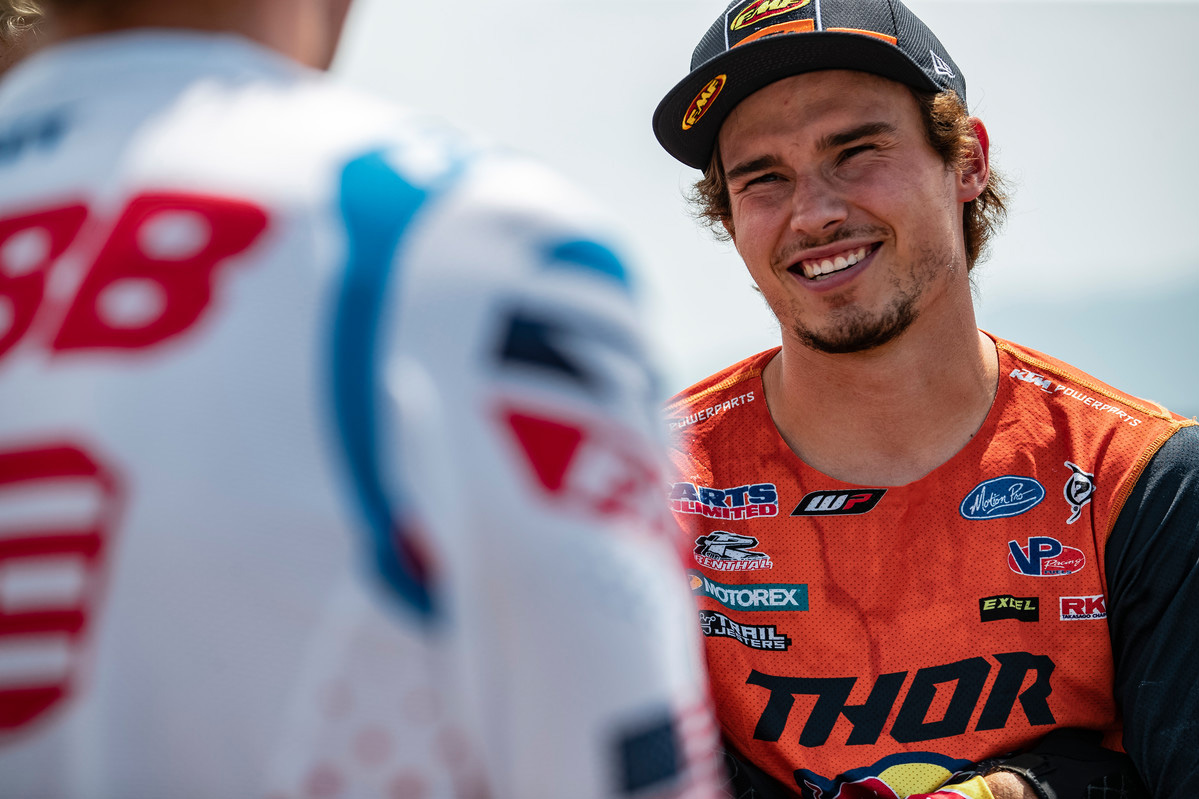 The 2022 Erzbergrodeo’s starting grid looks like the who’s who of the international Extreme Enduro scene. The world’s best motorcycle offroad athletes are taking on the challenge to fight the “Iron Giant” at the third round of the FIM Hard Enduro World Championship.

Manuel Lettenbichler, Billy Bolt and Graham Jarvis, Hart and Blazusiak, Sherco Factory teammates Mario Roman and Wade Young, plus Alfredo Gomez will face an array of young and upcoming talent including Teodor Kabakchiev, Michael Walkner, David Cyprian, Matthew Green and Suff Sella. That and the 1500 other riders entered for an insane weekend of hillclimbs, Iron Road Prologue runs and then finally the main four hour Hare Scramble race on Sunday.

Red Bull Erzbergrodeo 2022 will see riders from 40 nations and all continents at the starting line. Competitors come from all over Europe, the USA, Canada, Australia, New Zealand, Mexico, Ecuador, Japan, South Africa and even from Iran to turn the picturesque Austrian region around the town of Eisenerz.

“We are really happy about the unbowed interest of motorcycle offroad athletes from all over the world for Red Bull Erzbergrodeo. We will see the fastest and most successful racers from almost every country at the starting line, so the podium decision will be a really exciting fight.

The most successful athlete in the history of alpine ski racing will also line up at the start June 16, facing uphills rathern than the downhills this time. Marcel Hirscher says it’s all about the experience: “The route is the goal and every single Checkpoint is a success.” 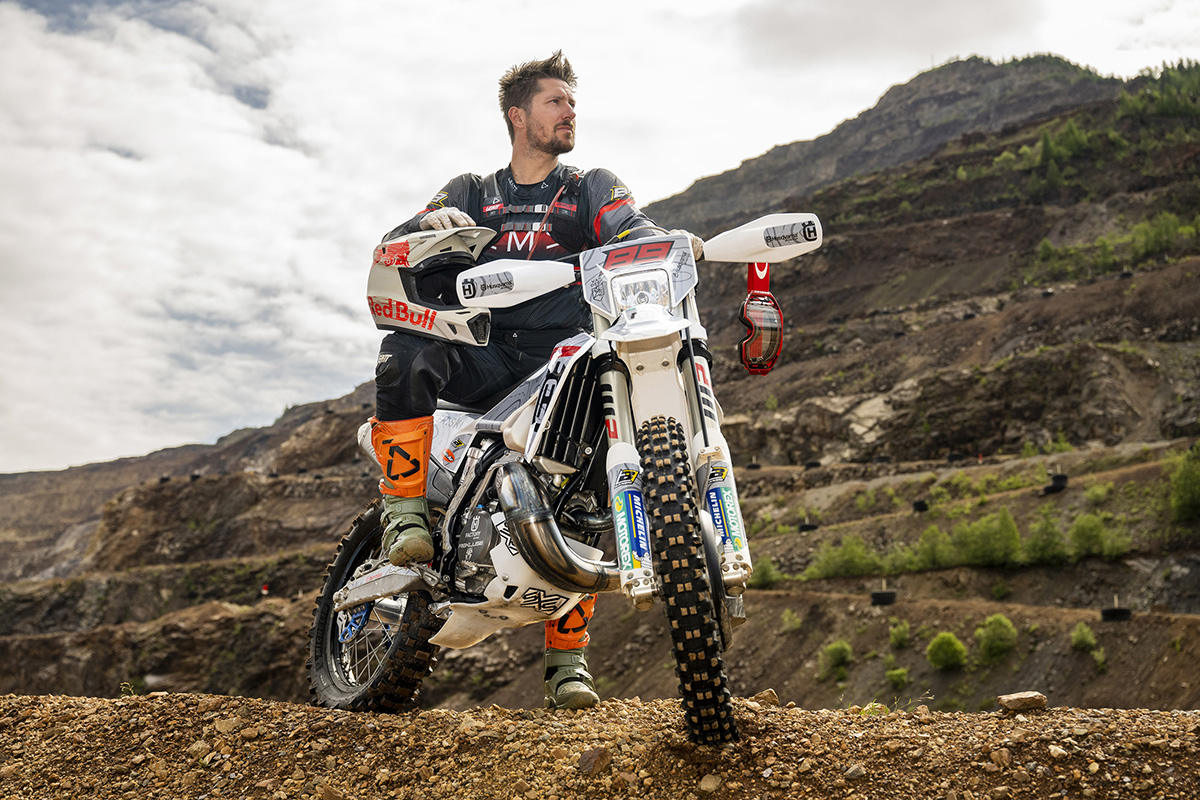 As for off-road sport Hirscher say he sees the Red Bull Erzbergrodeo as the ultimate adventure. “For me it’s all about the experience of that seemingly impossible challenge. The route is the goal and I will try to have as much fun as possible during the race. Every single Checkpoint I’m able to conquer is a true success for me, and I’m really looking forward to this experience!”

Hanson Schruf, Austria’s most successful Flat Track racer and World Championship contender, will open up the Blakläder Iron Road Prolog 2022 with his KTM 450 Flat Track motorcycle and try to burn the fastest possible time on the 13 kilometres long gravel racetrack.

Hanson will be accompanied by Yasmin Poppenreiter, Europe’s fastest female Flat Track rider, who will attack the track on her GASGAS 450. “We know the unbelievable speed and control you need to race at World Championship level. Hanson and Yasmin are both racing on the top of their game, so it’s gonna be exciting if they can transmit their skills to the Prologue racetrack.” Says Katoch.