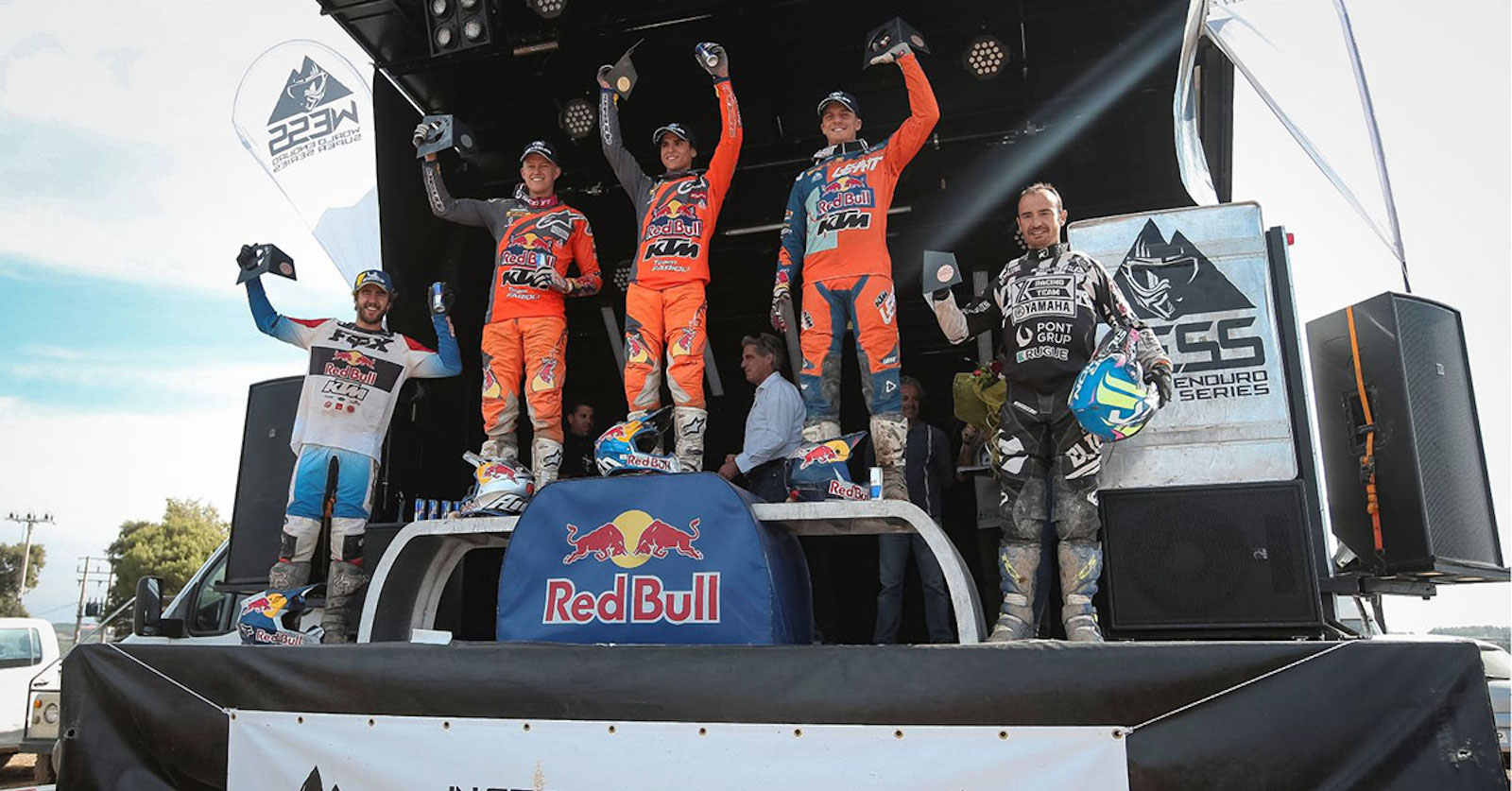 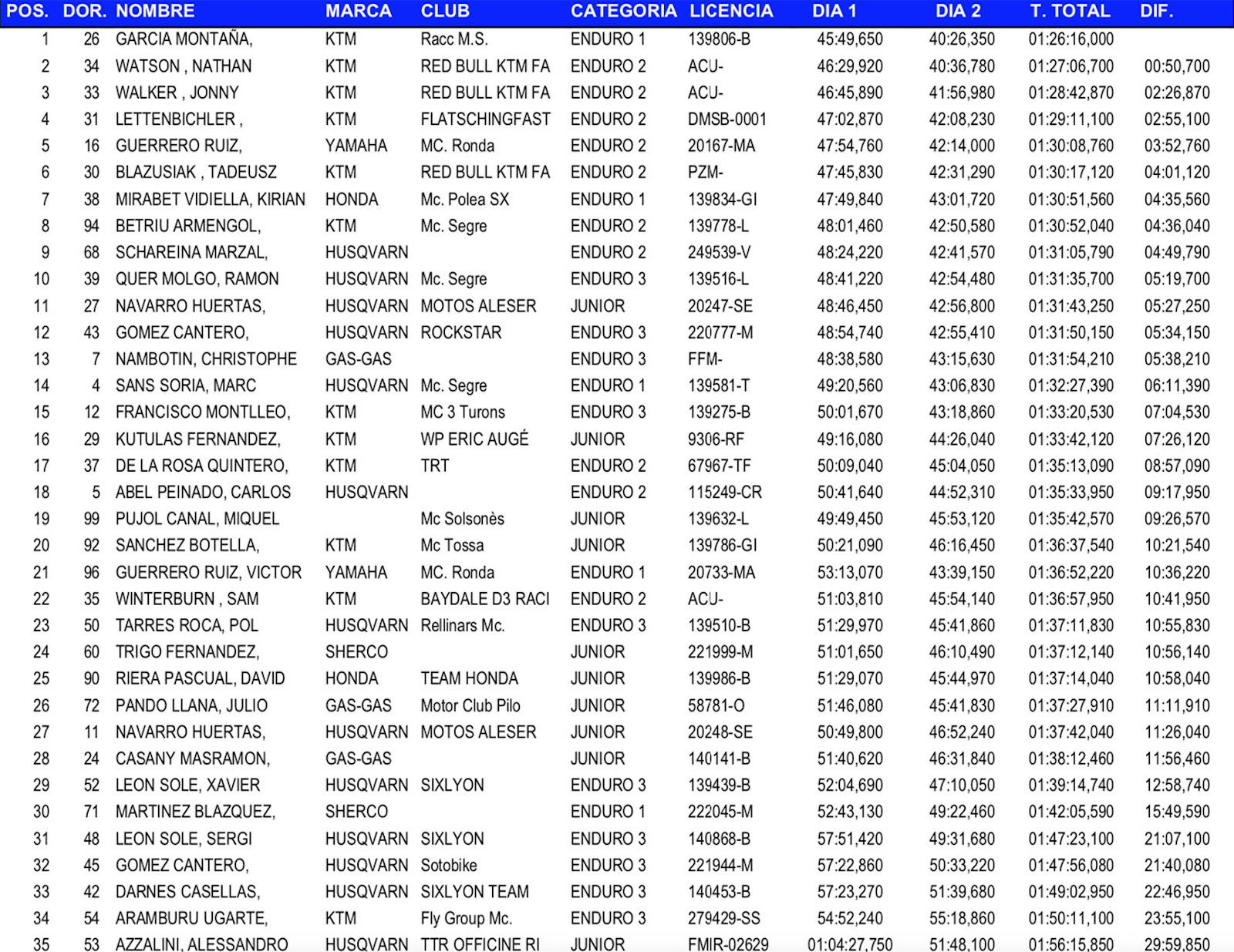 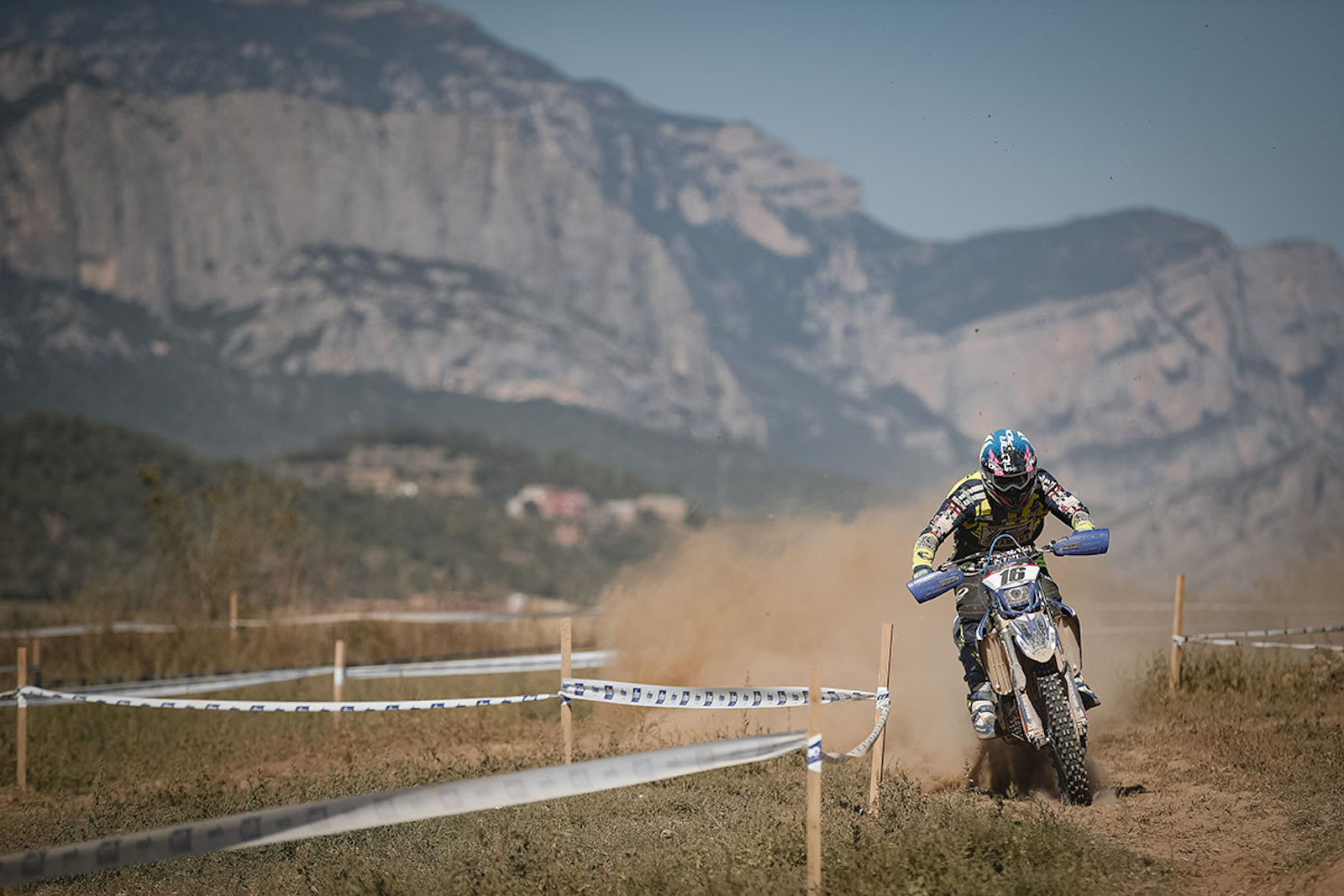 The final round of the World Enduro Super Series takes place at GetzenRodeo, Germany, November 2.