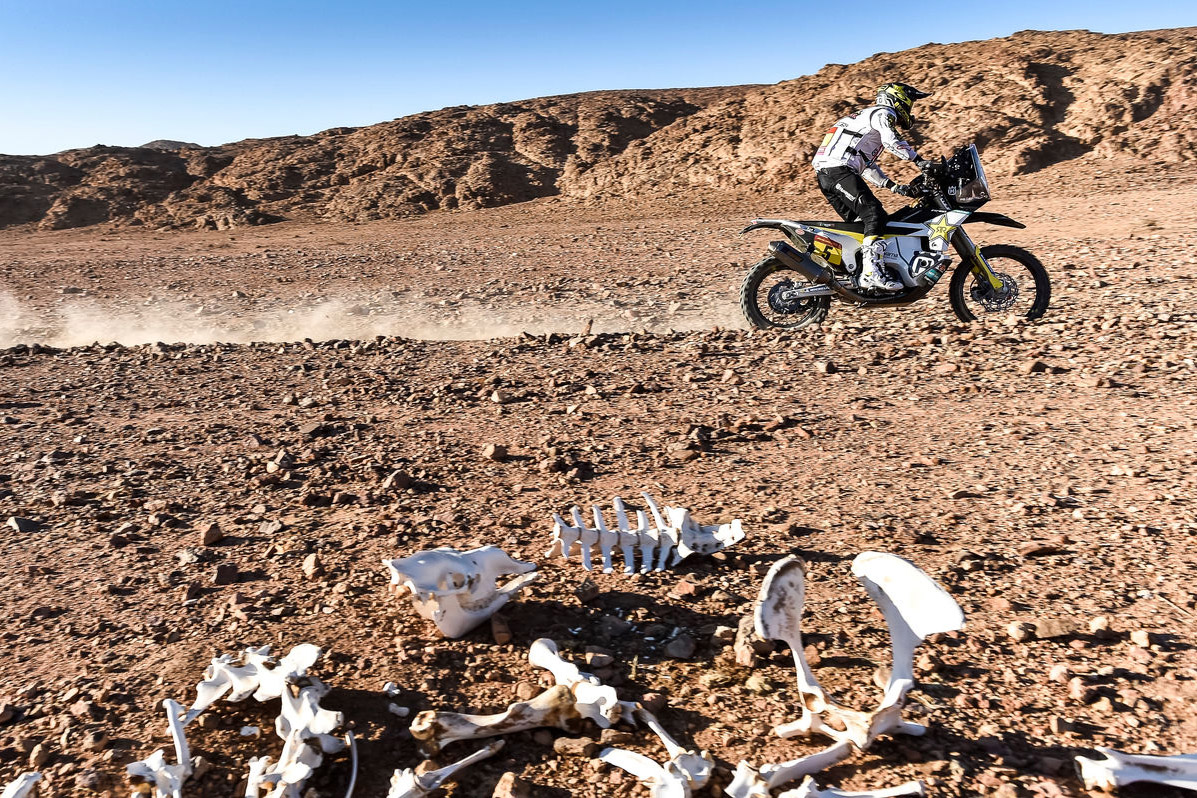 2020 Kazakhstan Rally organisers have announced the event scheduled to be the opening round of the FIM Cross-Country Rallies World Championship has been cancelled.

The race was set to be the first of just three rounds in the 2020 FIM Cross-Country Rallies World Championship on September 14-20. Organisers issued a statement today, July 1, saying they had hoped for an improvement of the global situation but that, “with a heavy heart and in conjunction with government advice, we have no choice but to cancel the event in order to ensure…health and safety of all participants, officials, volunteers and fans.”

The Kazakhstan Rally joins the Sertões Rally (originally scheduled for August 14-23) in being dropped from the 2020 FIM Cross-Country Rallies World Championship calendar.

The decision also further reduces race situation preparation time riders and teams will have heading towards the 2021 Dakar Rally. As we reported already, the Rallye Du Maroc is currently still on course to take place in October and will now serve as one of the few solid preparation races ahead of the Dakar in Saudi Arabia next January.