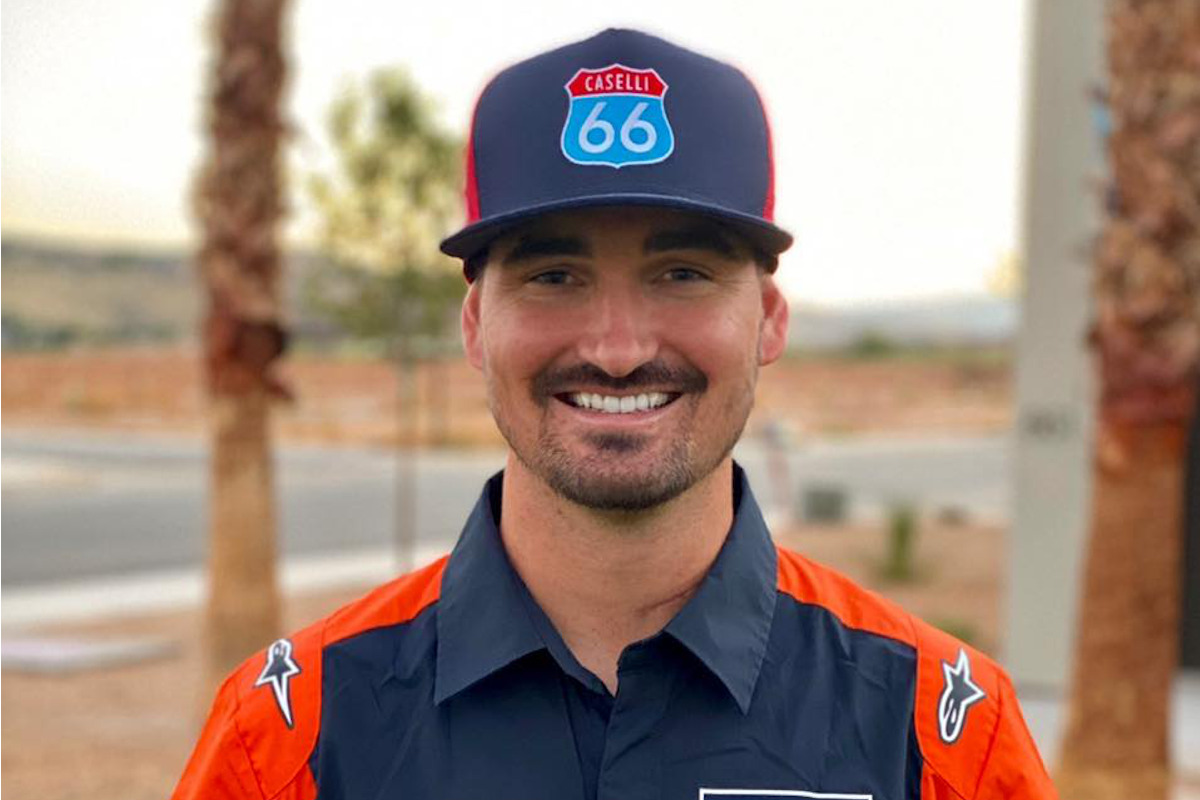 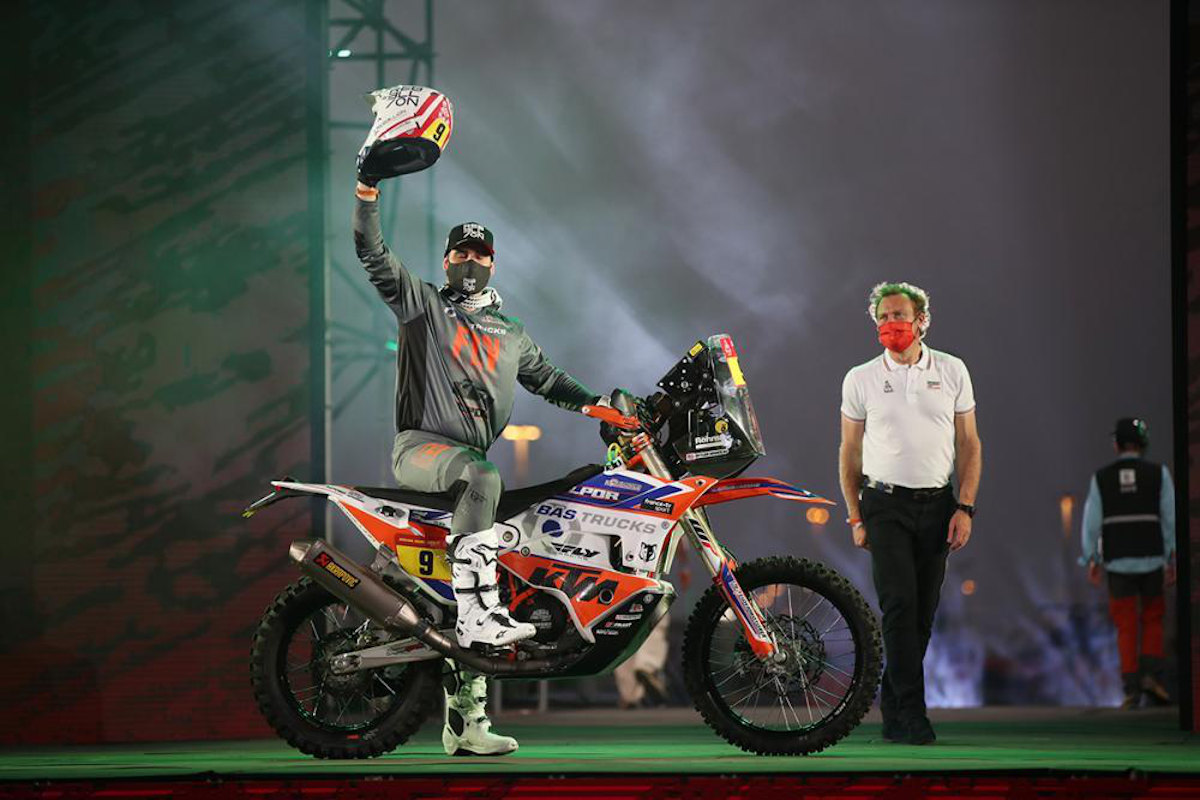 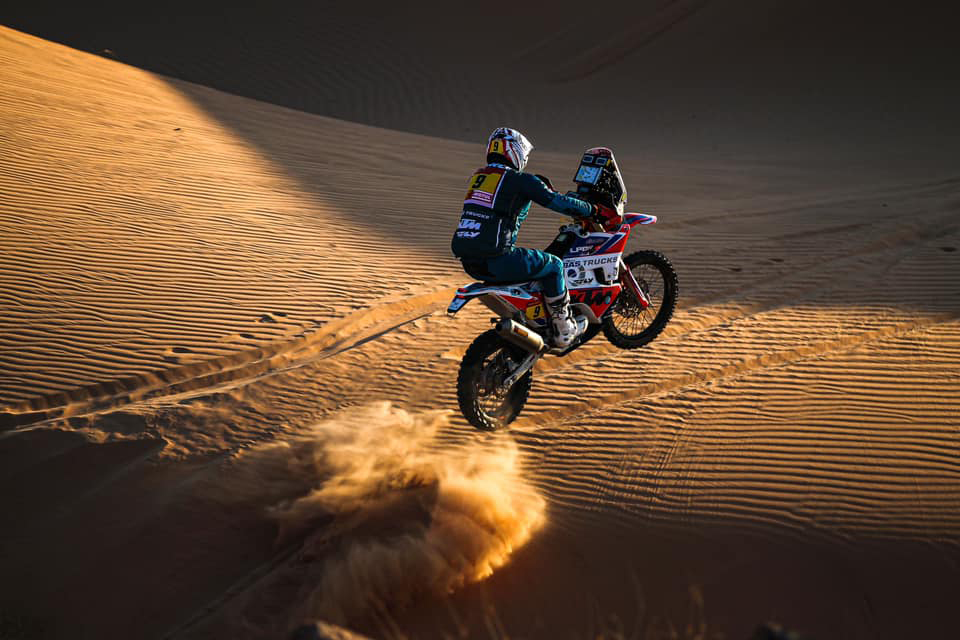 He’s leading the Dakar Rally but who is Skyler Howes?

Three stages into the 2021 Dakar Rally and after some of the most consistent daily results of any rider, a privateer American rider is leading the biggest off-road race on the planet. We’ve got to ask, who the hell is this Skyler Howes?

History shows us that Americans have been racing the Dakar Rally without success for many years. After Ricky Brabec stomped all over that historical fact with the win in 2020 (and almost the win in 2019), who would have guessed the first USA rider to hit the top of the overall classification this year was going to be Skyler Howes.

Enduro21 takes a look at Skyler's Rally career with some fast facts:

Born in Riverside, California, Skyler has grown up racing in the desert against the likes of 2020 Dakar winner Ricky Brabec. At 28 years of age, Skyler has multiple podiums at the Baja 1000 as well as winning the Morocco Desert Challenge, Sonora Rally and Dakar Challenge in 2018.

Howes took part in his first Dakar Rally in 2019 and admits “underestimating” the race. Despite the lack of knowledge and suffering from flu Howes showed what he was capable of by finishing inside the top 10 on the fifth stage. Unfortunately, two stages later, he dislocated his shoulder while avoiding hitting a kid on a scooter during a liaison and was forced to quit.

In 2020 he came back for redemption but it wasn’t an easy passage to the start line. Skyler broke his C6 vertebra three and a half months before the start, forcing him to undergo surgery to weld C5, C6 and C7 together. That left him with only one week of training after rehabilitation before the rally start.

Neither the injury, lack of training, or a big crash after breaking the pivot bolt of his totally stock KTM slowed him down and he finishing the first Dakar in Saudi Arabia in ninth place, taking the first privateer and Super Production (stock bike) awards in the process.

For the 2021 Dakar Howes says that he came to the rally with the same mindset from 2020, “don't expect anything, don't push too hard, just ride every day”, a lesson he learned from the off-road legend Kurt Caselli. After completing three stages that sure looks to be paying off.

Yep, we’re just at the beginning of the Dakar and there is a long way to go but this might be the year for Howes to land a top five, or even a podium, who knows…